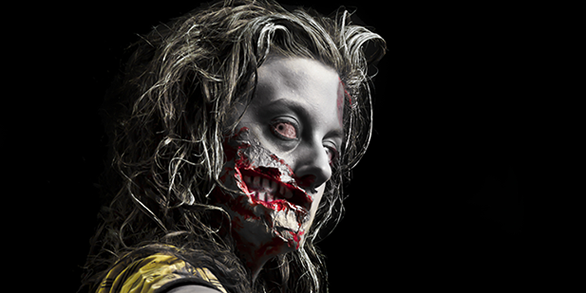 Smelling Like a Zombie & a Lake Monster Named Pepie

Believe It or Not! there’s a perfume out there that makes you smell like a Zombie. What does a Zombie smell like?  While hard to describe, Mark Crames, president of the company that manufactures it, explains why he created it and compares its smell to something that will make most of us cringe. Meanwhile, our intrepid reporter Chad Lewis tells of his search in Lake Pepin, Minn. for the famous monster named Pepie.