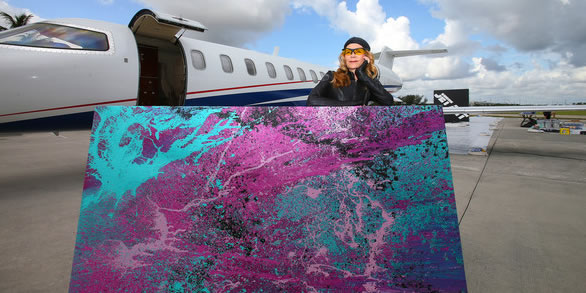 What does the Cardiff Giant and the Feejee Mermaid have in common?  They are both major deceptions that have fooled millions over the years. This week on Ripley Radio, we begin a four-part series on the art of the hoax as we interview Jim Murphy, author of the new book, The Giant and How He Humbugged America. We also hear from Chad Lewis about the curse of the Porsche in which movie star James died.

American singer-songwriter Shannon Curfman provides this week’s musical egress with her bluesy rendition of The Weight.