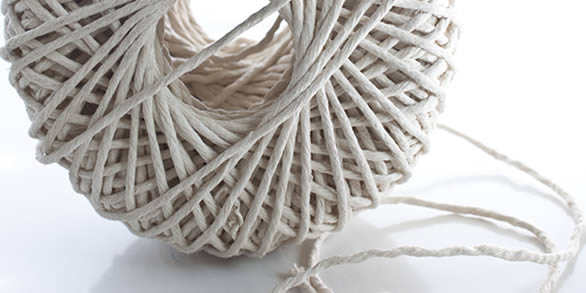 Ball of Twine Controversy, UFO Phil, and is it Real or is it Fake?

We take a look into the great American Hoax this week on Ripley Radio, the official radio broadcast of Ripley’s Believe It or Not!  Sideshow historian James Taylor talks about the great fakes of all times that were presented as real in museum and circus shows, Ripley archivist Edward Meyer takes a look at the fakes and labeled as such, in the Ripley collection and we continue our series with author Jim Murphy who reveals some of the more contemporary hoaxes contained in his book, The Giant and How He Humbugged America.

Our musical egress this week is the up tempo and highly danceable new song by Selena Gomez, Come and Get it!