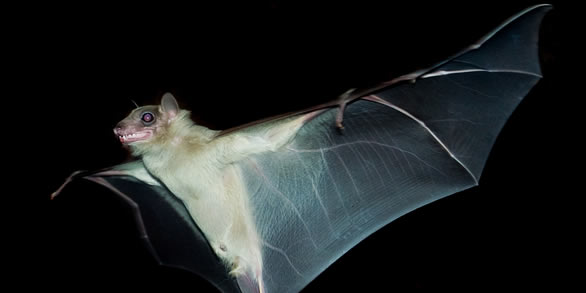 Picture this. A giant bat-like creature, with glowing eyes comes out of a cave and terrorizes an Iowa town by night. It has a foul breath that seems to erase memory.  Gun shots won’t stop it. Is it real or mythical? Tune in, Chad Lewis has the story of the Van Meter Visitor on the June 24 edition of Ripley Radio, the official broadcast partner of Ripley’s Believe It or Not!

This week’s timely musical egress is a true auditory artifact from 1972. Alice Cooper sings his hit, School’s Out.