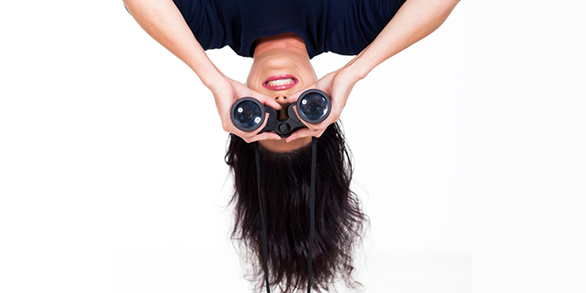 Been to the Devil’s Rope Museum lately? Or have you seen the huge Blue Whale? This week on Ripley Radio, the official broadcast program of Ripley’s Believe It or Not!, Chad Lewis takes us on a funky road trip that the entire family will recollect forever. Also, we hear about a few of the new phobias found within our modern day culture. How about Nomophobia, the fear of losing one’s mobile phone?