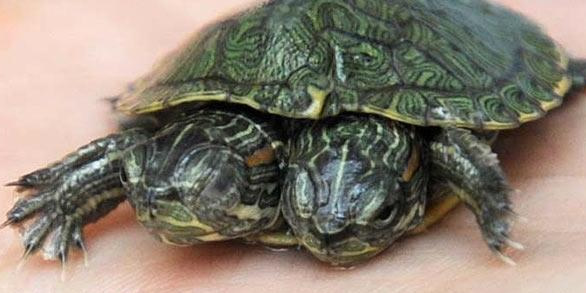 It’s October and that means a month made for Ripley’s!  This week we broadcast from Orlando’s Ghoul School and kick the month off right – sitting amongst some of the creepiest creations a human can make.  Ghoul School proprietor and horror make-up artist Barry Anderson and horror film writer and director Steven Shea are our in-studio guests and they tell us why people love horror and what is so intriguing about the horror genre.

Screamin’ Jay Hawkins provides this week’s musical egress with his classic, I Put a Spell on You!