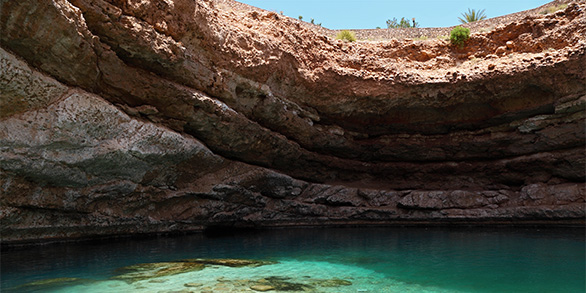 Eating Too Many Twinkies & Drinking Too Much Cola

‘Twas the week before Christmas and things got weirder than usual on Ripley Radio, the official radio broadcast of Ripley’s Believe It or Not! We hear how hot-dog eating champion Joey Chestnut added dessert to his repertoire and won a Twinkie eating contest by downing more than 10 pounds of those sweet little delights accounting for 18,000-plus calories! And, Jodi Pliszka reveals how drinking a whole lot of cola over a long period of time, can be quite detrimental to your health.

Chris Kenner provides this week’s musical egress with the original version of 1961’s I Like it Like That!