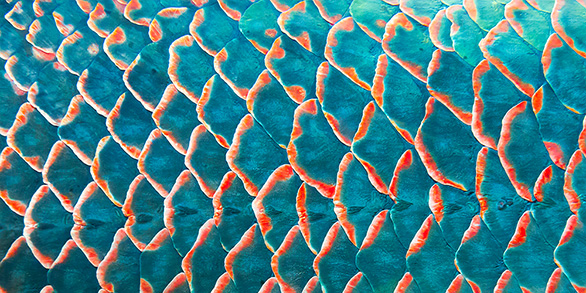 This week’s strange happenings on Ripley Radio, the official broadcast program of Ripley’s Believe It or Not! includes a roundup of the weirdest and oddest things about the National Football League, just in time for Super Bowl Sunday!  Did you know that more than 70% of NFL players go broke within a few years of leaving the sport?

Details on this and many other strange facts will be shared. Also, we’ll hear about thieves who not only stole beer from a Florida Walmart, but they also inadvertently stole the manager as well!

Holly Williams, the grand-daughter of country music legend Hank Williams, and a star in her own right, provides our musical egress this week with a contemporary drinking song from her newest album, The Highway,  simply called Drinkin’.