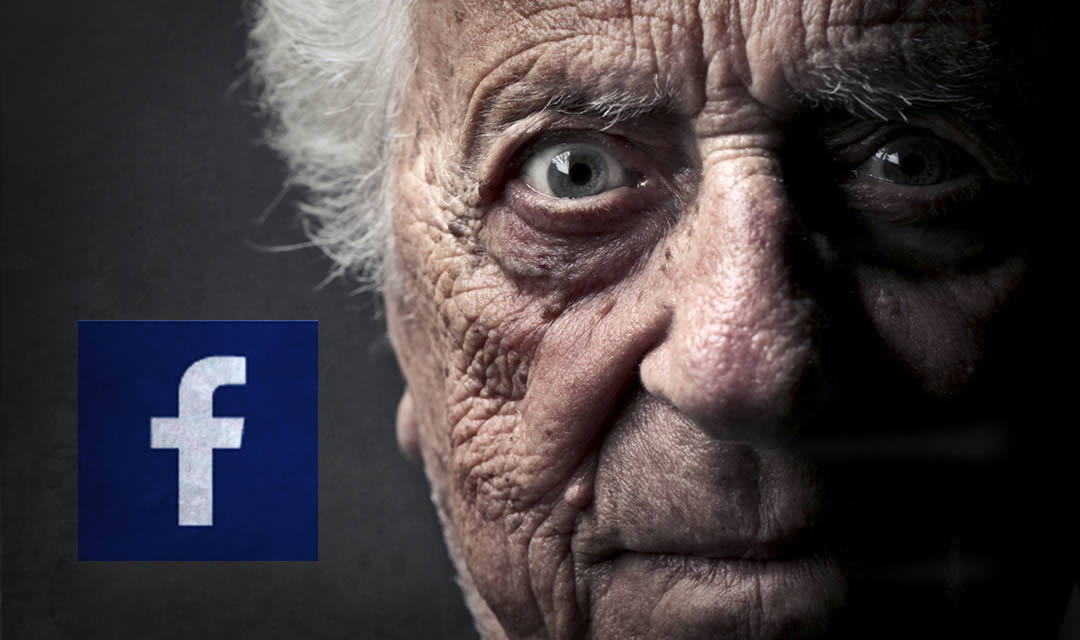 Ripley Radio, the official radio show of Ripley’s Believe It or Not! talks with the world’s oldest Facebook user,105 year old Edythe Kirchmaier this week. We called her at work and she took a few minutes off to chat with Ralf with an F. We also talk with Tad Johnson, of the Brainerd, Minn. Jaycees, the organizer of the world’s largest charity ice fishing tournament which hosted 10,000 fishermen this year, all huddled around little holes drilled in the ice!