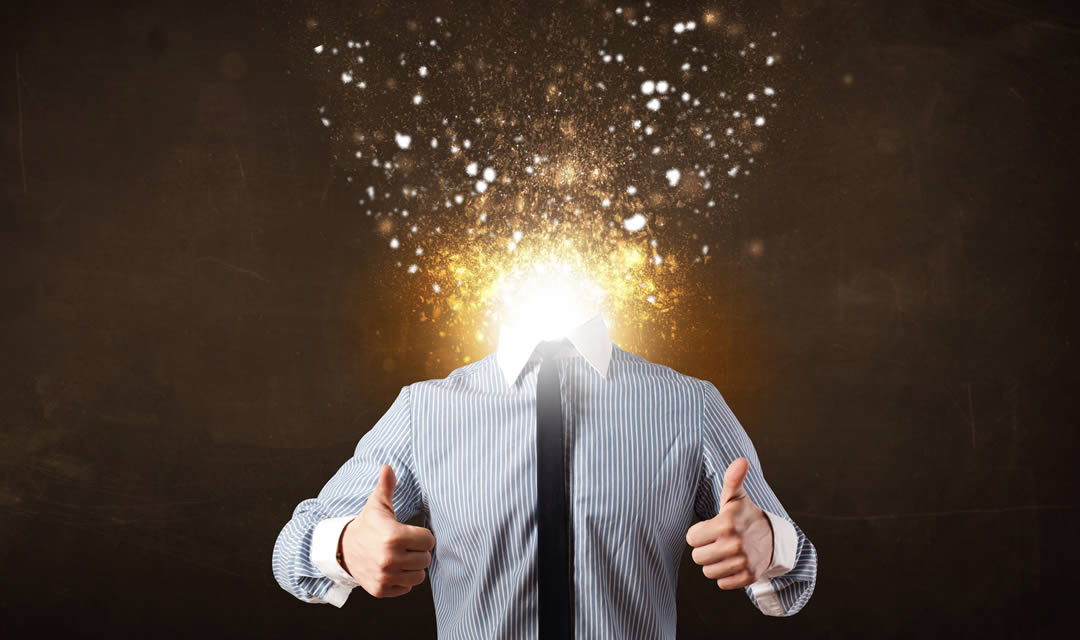 This week on Ripley Radio, the official radio program of Ripley’s Believe It or Not! features a fellow who has kissed the famous Blarney Stone in Ireland. Chad Lewis claims that it has helped him with his gift of gab. In our popular Weird Medical Malady of the Week segment, Jodi Pliszka explains the rare Exploding Head Syndrome, in which a person experiences strange and strong auditory hallucinations while sleeping.

In honor of St. Patrick’s Day and in homage to Irishmen throughout the world, Ireland’s own Saw Doctors provide this week’s musical egress, FCA. (Ireland’s Army reserve forces).