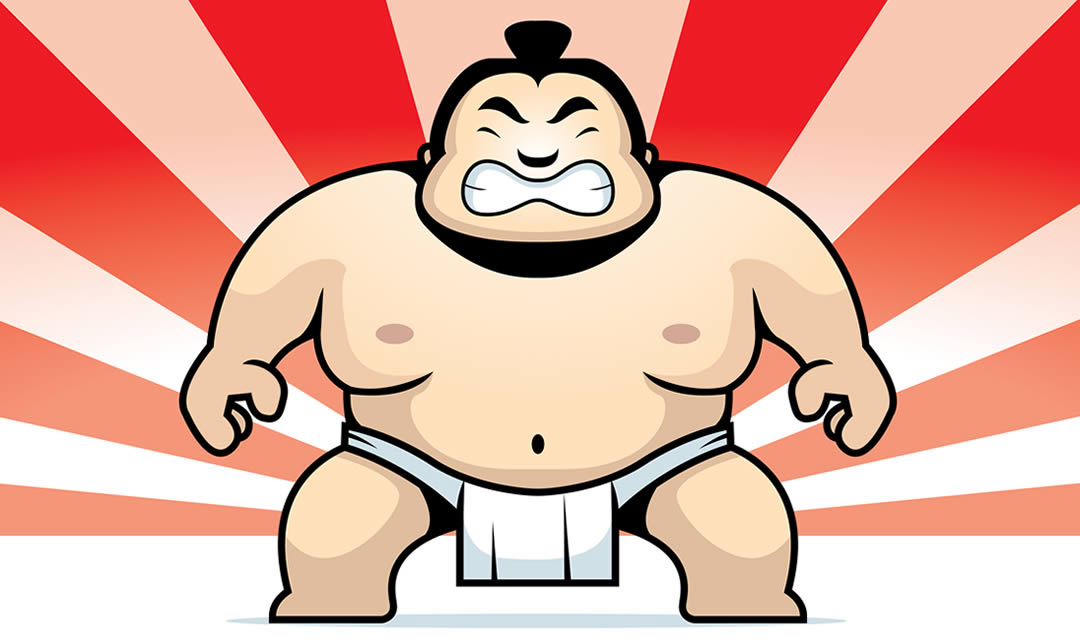 Believe It or Not! there is an event in Japan in which Sumo wrestlers compete in how long and loud they can make babies cry. The 400-year old traditional spring competition is coming up in April and you’ll hear all about this week from Chad Lewis on Ripley Radio, the official radio program of Ripley’s Believe It or Not! We’ll also hear from a professor of a popular course in death and dying at Cal State who also runs a hospice for dogs on death’s door.

Our musical egress this week is Holding on for Life, by the Broken Bells.