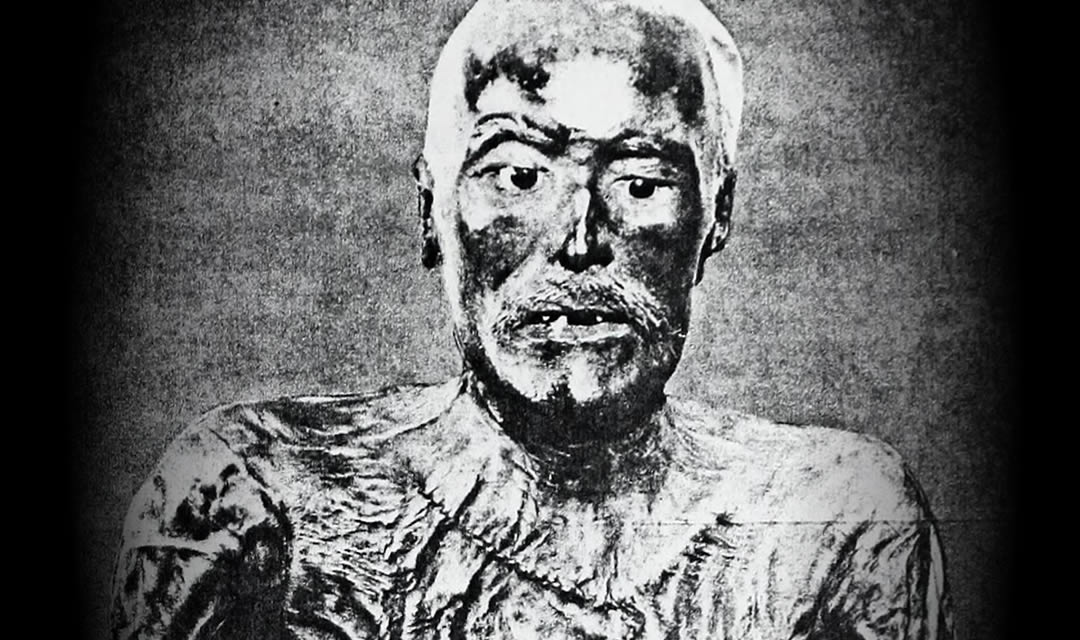 Presidential conspiracies go back to the first assassination of a U.S. president. This week on Ripley Radio, the official broadcast program of Ripley’s Believe It or Not!, historian James Taylor reveals that John Wilkes Booth, the actor who killed Abraham Lincoln, may not have been caught as thought and went on to live a long life and then a long second life on carnival and circus sideshows as a mummified exhibit. We also hear about MIT students who have created a way for a person to feel the sensations of the book that they are reading. It is truly a literary breakthrough!

ALSO IN THIS EPISODE

We go back into the vinyl archives to present this week’s musical egress, Song on the Radio, by Al Stewart!