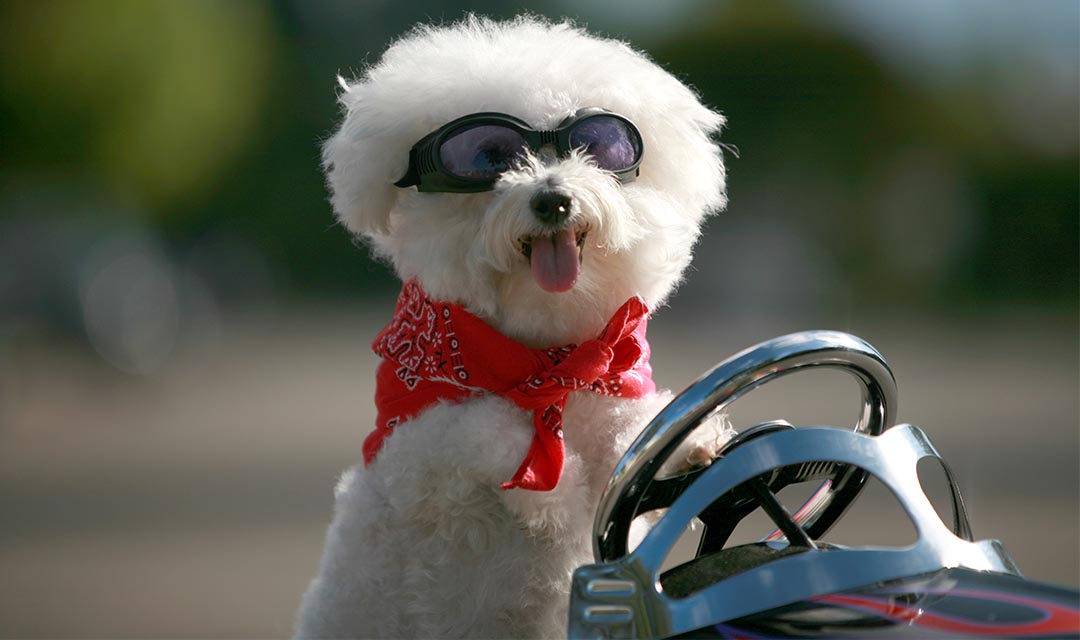 Ripley Radio, the official radio program of Ripley’s Believe It or Not! has gone to the dogs, because dogs, in their own cute way can be quite strange at time. This week, we’ll hear of an accident in which a Chihuahua was driving one of the cars.

We’ll also hear about Sally, a small dog from Fort Lauderdale who fell 15 stories down a shaft and walked away with only minor cuts and bruises. But boy, was she upset reports Dr. Spencer Ratnoff, the vet who treated her.

In honor of the bright days of summer, ZZ Top provides this week’s musical egress with Cheap Sunglasses.