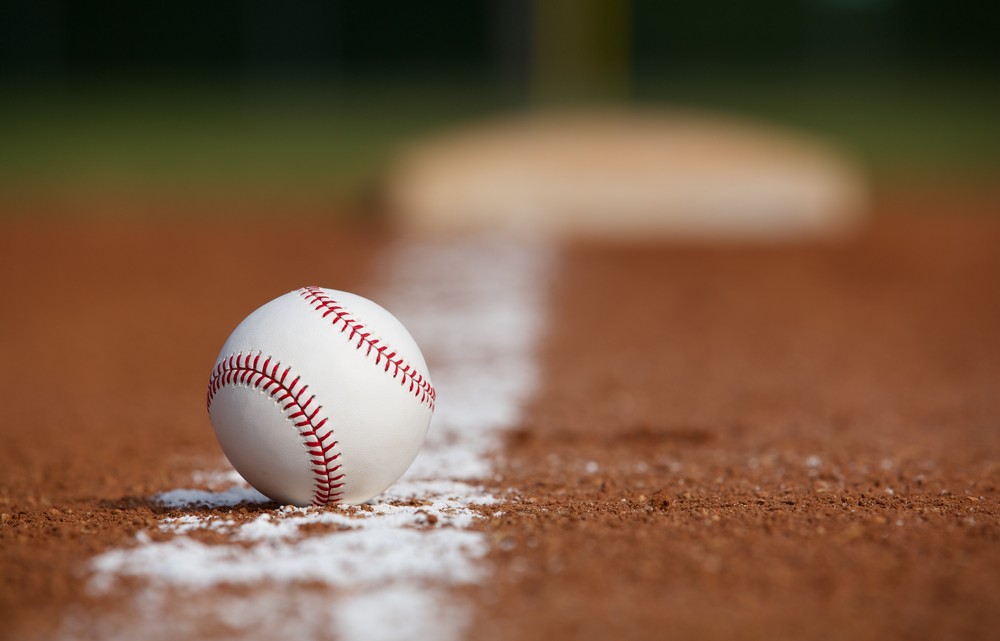 America’s favorite summer pastime is featured as we talk with baseball promotion guru Mike Veeck about some of his outrageous stunts – including the day he blew up the field at Chicago’s Comiskey Park as he destroyed disco records between a doubleheader. Dan Schlossberg, author of 35 books on baseball, reveals his Top 5 weird baseball moments of all times, former big leaguer Terry Pendleton, now a coach for the Atlanta Braves, plays celebrity Spot the Not! AOL News Buck Wolf introduces us to NYC’s Death Bear. Tim O’Brien talks about the baseball oddities book he wrote for Ripley’s in 2007, and Edward Meyer tells us that Robert Ripley played briefly for the New York Giant’s baseball club in 1914