Some were born with extraordinary abilities, others spent decades mastering a death-defying skill.

Ripley’s Believe It or Not! has cornered the market on the extraordinary, the death-defying, the odd, and the unusual. Now, 100 years after Robert L. Ripley catapulted the phrase, “Believe It or Not!,” into the American lexicon, Travel Channel has rebooted the iconic series, featuring a new host—veteran actor Bruce Campbell!

The show will introduce viewers to some of the most amazing people on the planet. Among a few others, episode one introduces an expert card-thrower, a high-wire junky, and a back-breaking contortionist. These performers offer just a taste of the outrageous talent in store.

Rick Smith can throw a playing card farther, higher, and more accurately than any other person on the planet. Born and raised in Ohio, he began practicing magic at a young age. Going on to pitch for Cleveland State University Vikings, Smith eventually combined his magic and baseball skills to throw playing cards with enough dexterity and strength to cut through celery, candle wicks, and even a thrown olive. 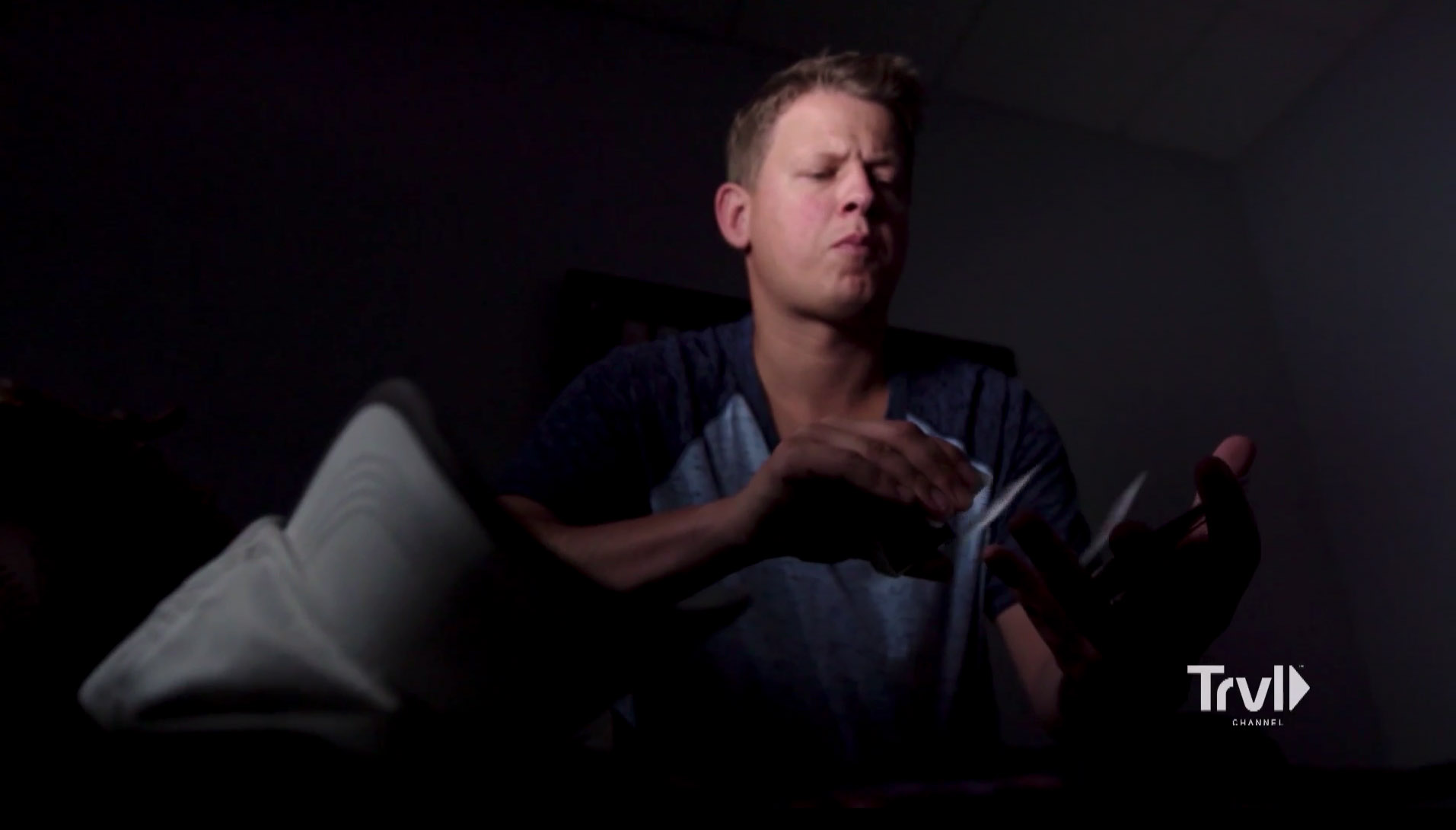 A Different Kind Of High

Kimberly Weglin was always scared of heights as a child and says she’s still terrified to this day, but that doesn’t stop her from balancing hundreds of feet in the air on just a one-inch-thick stretch of wobbling rope. She says it’s not about the adrenaline. Instead, she has to practice a meditation-like focus to tune out the sounds and sights around her—including the ground hundreds of feet below. 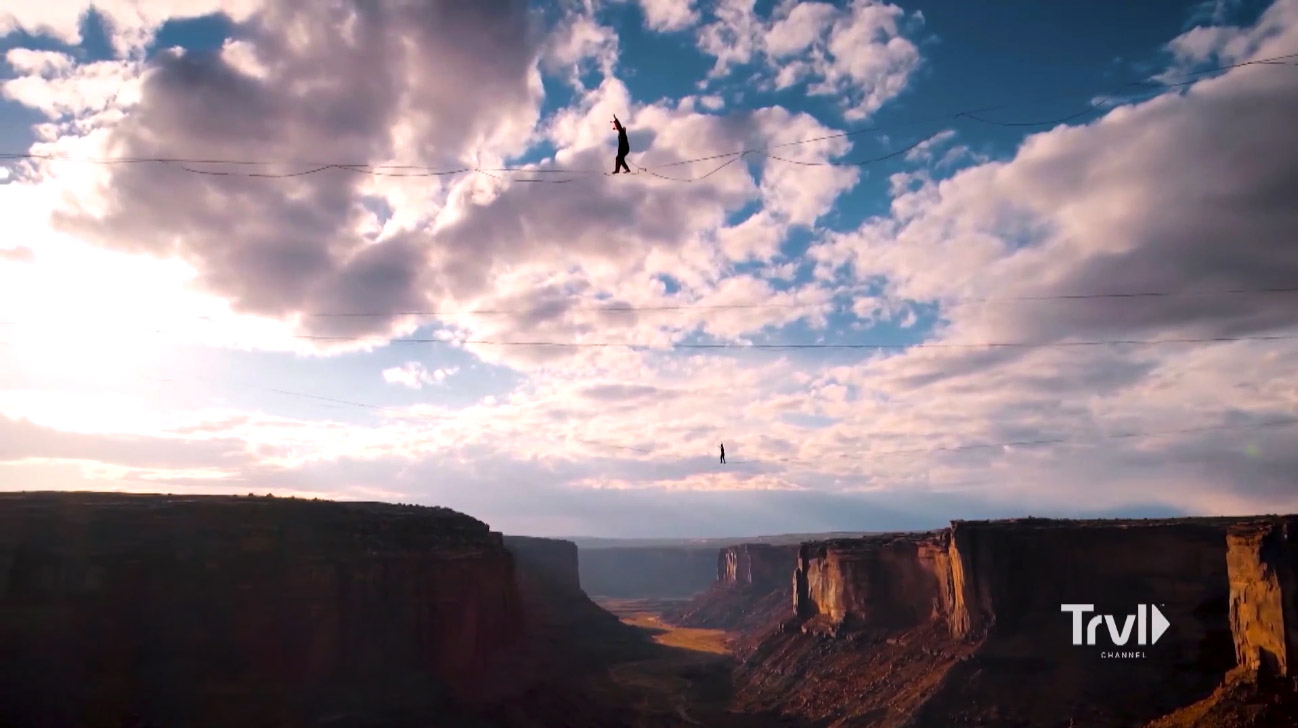 Contorting Outside The Box

Troy James can use his extra-flexible body to walk on his back in a way that looks like something out of The Exorcist, but he wasn’t always so excited to share his talent with others. As a child, he was scared of not fitting in. Finally, an art school recognized the unique talent he possessed and helped encourage him to share his gift. Now he thrills crowds around the world. 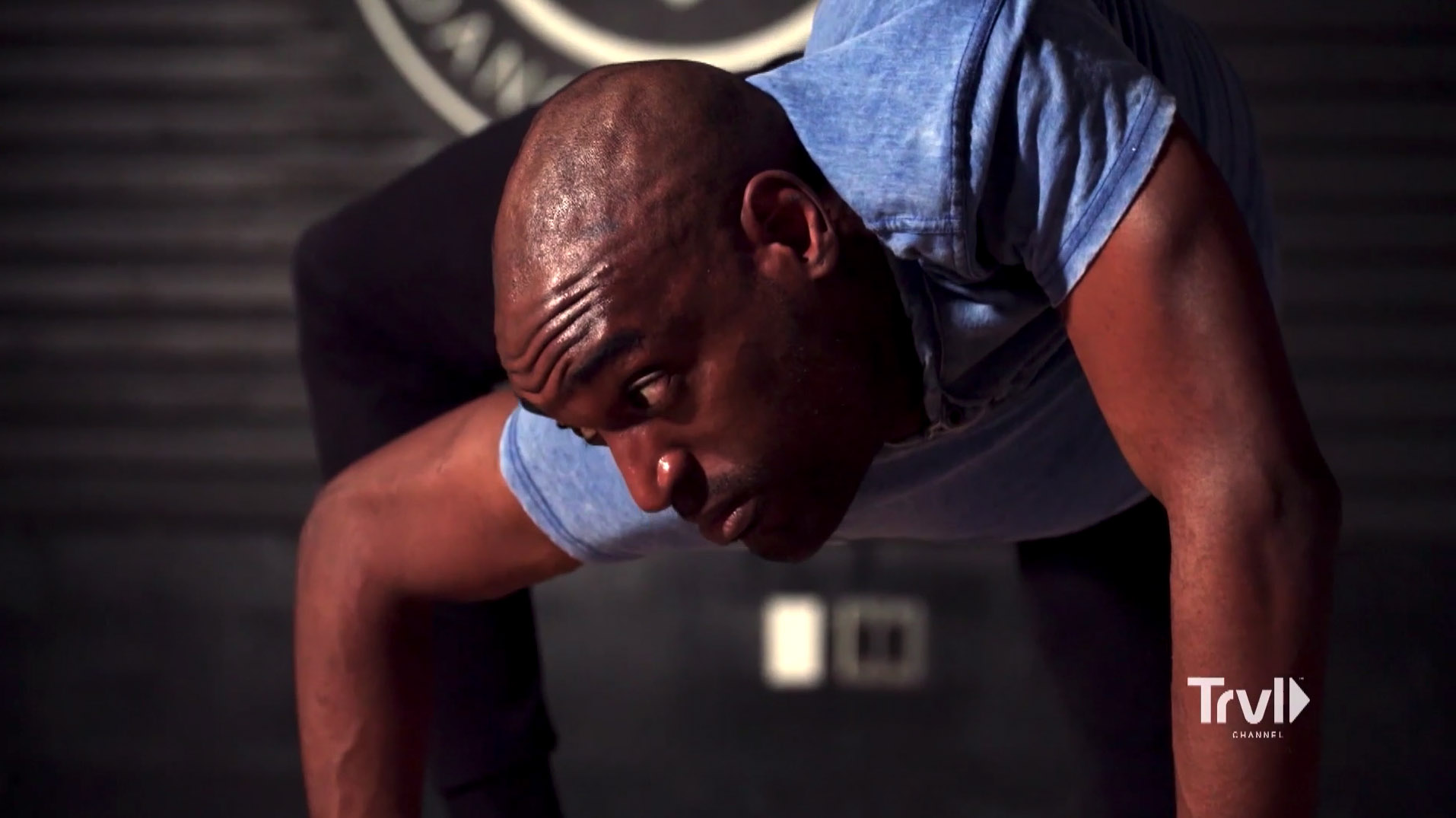