The mythical figures will be allowed to work during stay at home orders. 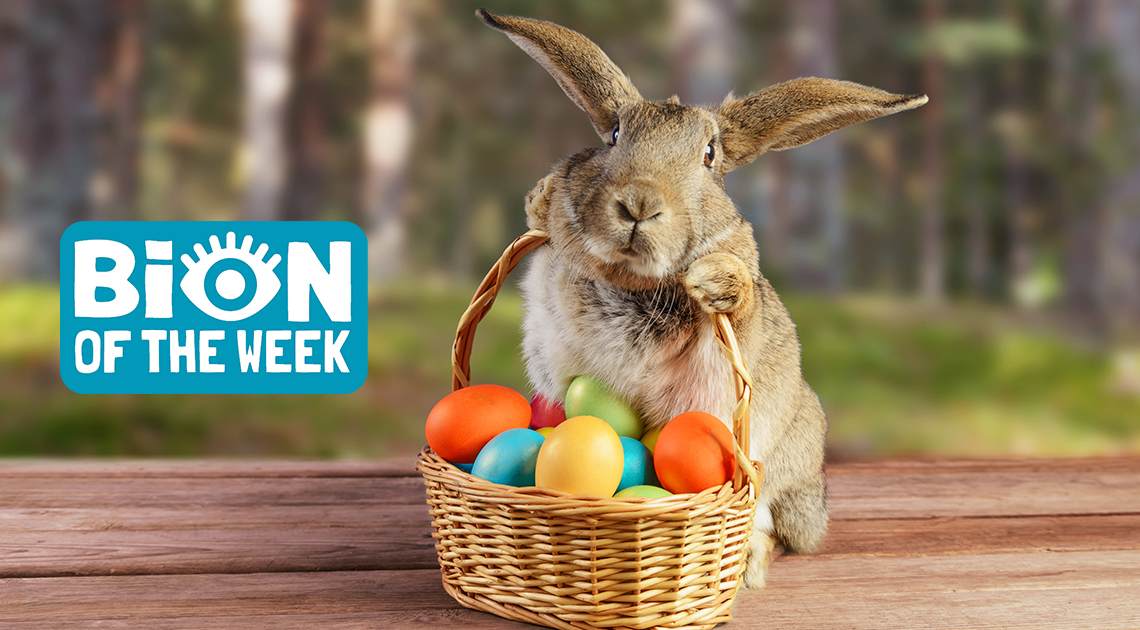 [April 5-11th, 2020] Alligators and exploding whales to enforce social distancing, the Easter Bunny and Tooth Fairy hard at work, and the rest of the week’s weird news from Ripley’s Believe It or Not!

Six Feet, But Make It FL

The CDC recommends people stay about six feet apart to avoid spreading COVID-19. To help their residents visualize this distance, Leon County, Florida, likened it to a common sight—the length of a large alligator. They have dubbed it “Alligator Distancing.”

Dressed From Head To…

In a tux or in a birthday suit—whatever you choose to wear or not wear—a face mask is still mandatory in the Czech Republic. A group of sunbathing nudists found out the hard way when they were reprimanded by the police. The cheeky culprits were violating the regulation to wear protective face-masks in public spaces.

In a media briefing on Monday, New Zealand Prime Minister Jacinda Ardern took a moment to reassure all Kiwi children that the Easter Bunny and Tooth Fairy are both considered “essential workers.” The mythical figures will be allowed to work during lock-down, but Arden made sure the “bunnies” and “fairies” of each household had a scapegoat. Ardern explained, “If the Easter Bunny doesn’t make it to your household, we have to understand it’s a bit difficult at the moment for the bunny to get everywhere.”

Throughout history, millions of people have perished from the plague, but a new study has revealed that the deadly bacteria is now infecting a different victim: cougars living in Yellowstone. Researchers tested 28 cougars and found that nearly half had been exposed to the plague. Don’t fret—it’s not another contagion to worry about at the moment. With little to no interaction between humans and cougars, it’s unlikely that the plague would pass onto humans. 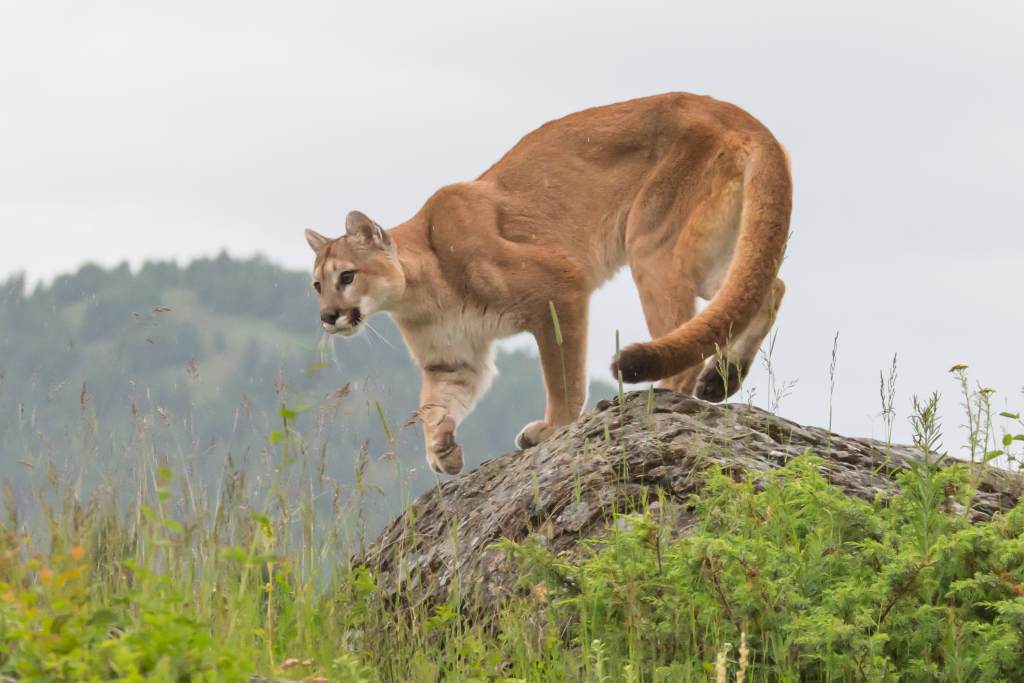 In November 1970, officials in Oregon, USA decided to blow up a rotting whale carcass. The whole thing went horribly wrong.

Why do we bring this up? Well, this story can teach us 3 things about #coronavirus ⬇️ pic.twitter.com/9MOeRESkzx

In an effort to encourage residents to stay home and let nature take its course, a town in England shared a bizarre anecdote: Oregon’s exploding whale incident.

In 1970, a sperm whale washed ashore near the city of Florence. Unsure how to properly handle the carcass, city officials attempted to blow up the 8-ton mammal with a whopping 20 cases of dynamite—a plan that went terribly wrong. Experts urged against the plan, but the Oregon State Highway Department decided this was the best way to dispose of the 45-foot whale.

Crowds gathered from a distance to watch the blubber-blasting spectacle. Onlookers were left covered in remains and soaring pieces caused quite a bit of damage, all while the whale remained pretty much intact. Officials spent the rest of the day burying it on the beach.

Moral of the story, according to Doncaster, England? “When you ignore expert advice and act like an idiot, you cover everyone else with decaying whale blubber.”