How Fake Was Orson Welles’s War Of The Worlds?

A ratings poll showed that only 2% of listeners were tuned into Welles's broadcast. 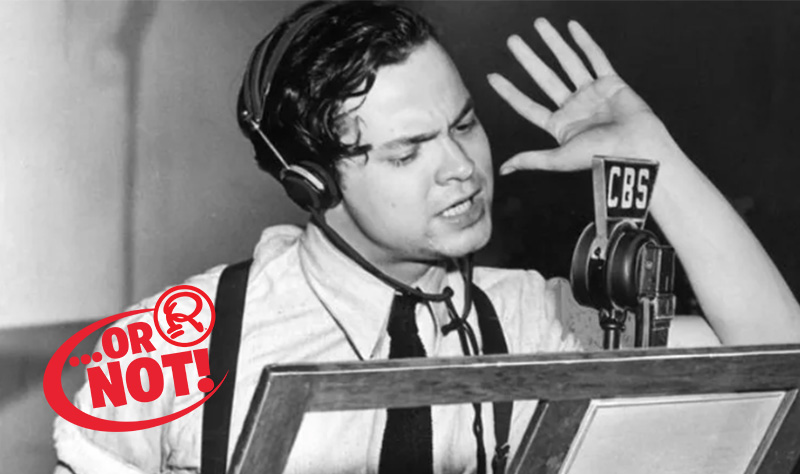 Today: War of the Worlds hysteria.

War of the Worlds 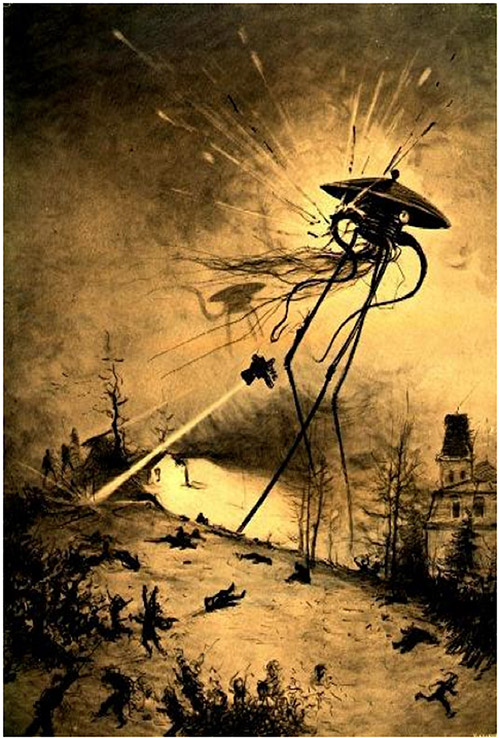 The day before Halloween, in 1938, Orson Welles made his famous radio broadcast of The War of the Worlds. Newspapers reported mass hysteria across the country as people apparently mistook the broadcast for real news instead of theater, but are the tales of shock, traffic, and even suicide true? According to some first-hand accounts and radio polls, not only did a minuscule number of people even hear the broadcast, but the streets of the invaded state of New Jersey were empty.

Orson Welles’s own intentions with the show are steeped in falsehoods. For one thing, the broadcast was a part of a show that had already been on the air for 12 weeks. Titled Mercury Theatre on the Air, the show’s whole premise was that it adapted classic novels like Sherlock Holmes and Treasure Island. The company decided to do War of the Worlds by H.G. Wells in the style of a news broadcast because they thought it was far too boring and corny as a drama.

The broadcast was bookended with sponsors and the show’s name, and Welles himself said it was a pre-Halloween joke while on the air. Likewise, the show wasn’t all that popular. It was up against a more famous comic-variety show, and anyone changing stations would have heard regular broadcasts—not news of an alien invasion. 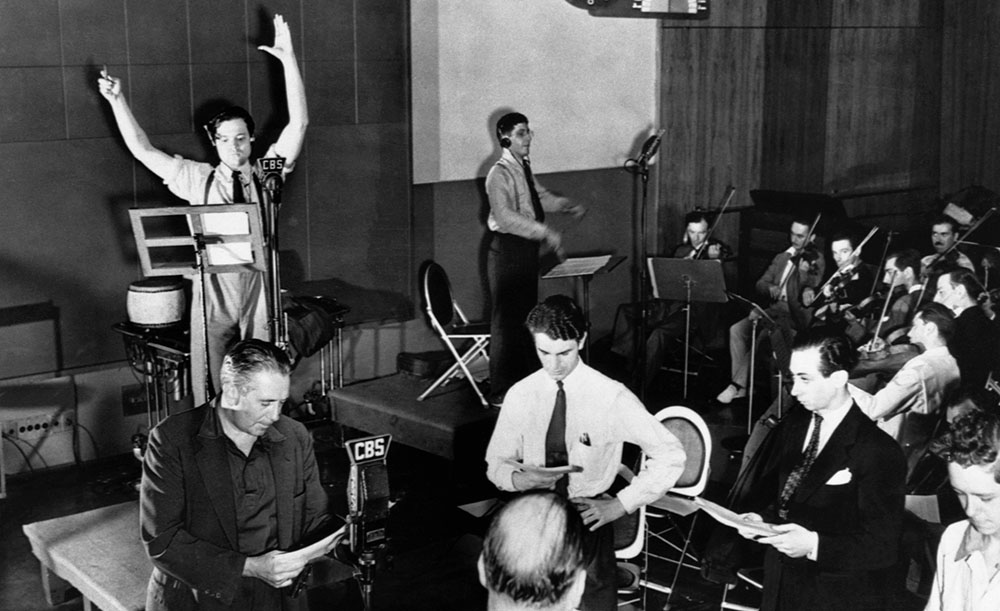 So if barely anyone heard the program—and those who did weren’t caught in mad hysteria—why has the legend of that fateful night grown so big? Blame newspapers.

A War For Words

In 1938, radio was fast-becoming America’s source for news and entertainment. By winning the nation’s ears, radio was also winning advertisers’ money—money that had long been spent on newspapers.

According to some researchers, the newspaper reports of mass hysteria were simply meant to tighten restrictions on radio broadcasters. The Federal Communications Commission indeed launched an investigation into the show, but no one was penalized. They did ban programs from impersonating newscasts, but this was at a time when you couldn’t even do impressions of the president on air.

Despite the apparent facts of the time, the tale of a frightful radio broadcast seems to have become too alluring to dismiss as purely a hoax, and even Orson Welles himself capitalized on the media attention to grow his career. People who said they were on the edge of their seats, or excited in the way they might be for a superhero blockbuster are now regarded as frightened fools. Despite the alleged suicides being debunked, and hospital records showing no reported injuries, the story of the War of the Worlds has become important to the American identity, even as a hoax.

Previous post Penis Sheath From The Forests Of New Guinea