Vampire Attack Sucks Life Out of the Cold War

The CIA faked vampire attacks during the Cold War. 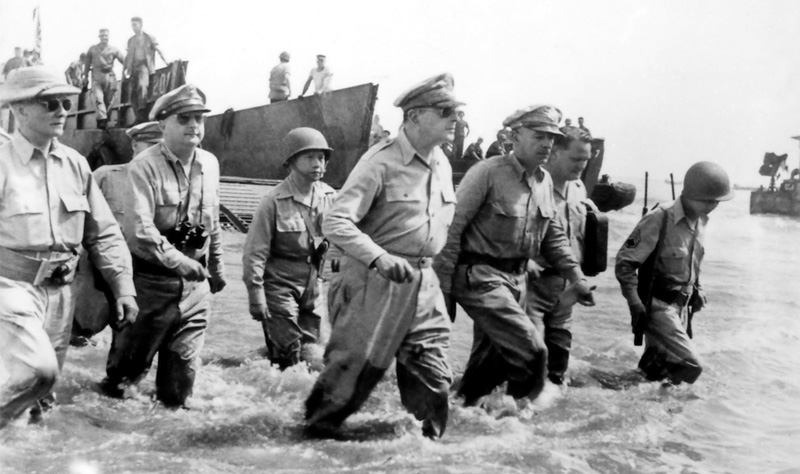 The Philippines was a valuable U.S. ally during the Cold War, but communist rebels were an ongoing problem—until the CIA faked vampire attacks to deter them!

Rebels with a Cause

Marginalized after the end of World War II, members of the Filipino’s People Army became increasingly marginalized when the war ended, despite fighting for years against Japanese occupation. Subscribing to Communist ideals, they began a peasant’s rebellion, claiming independence from wealthy Manilan Filipinos who had grabbed land and worked with Japanese invaders.

Since the Philippines was a primary asset to the U.S. during the war, the CIA sent one of their most effective officers, Edward Lansdale, to help quash the Hukbalahap Rebellion. 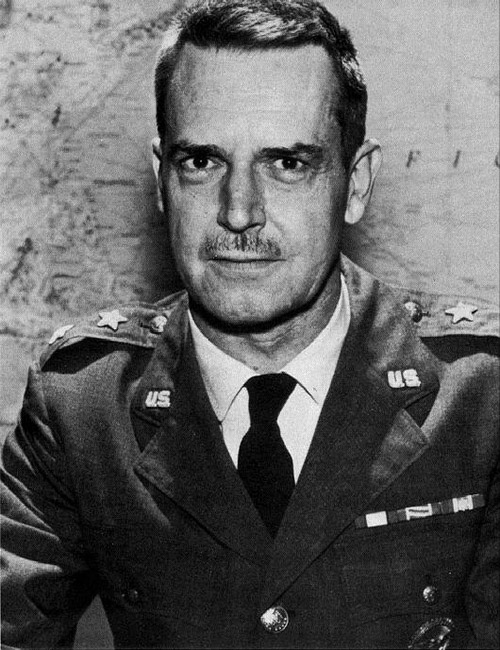 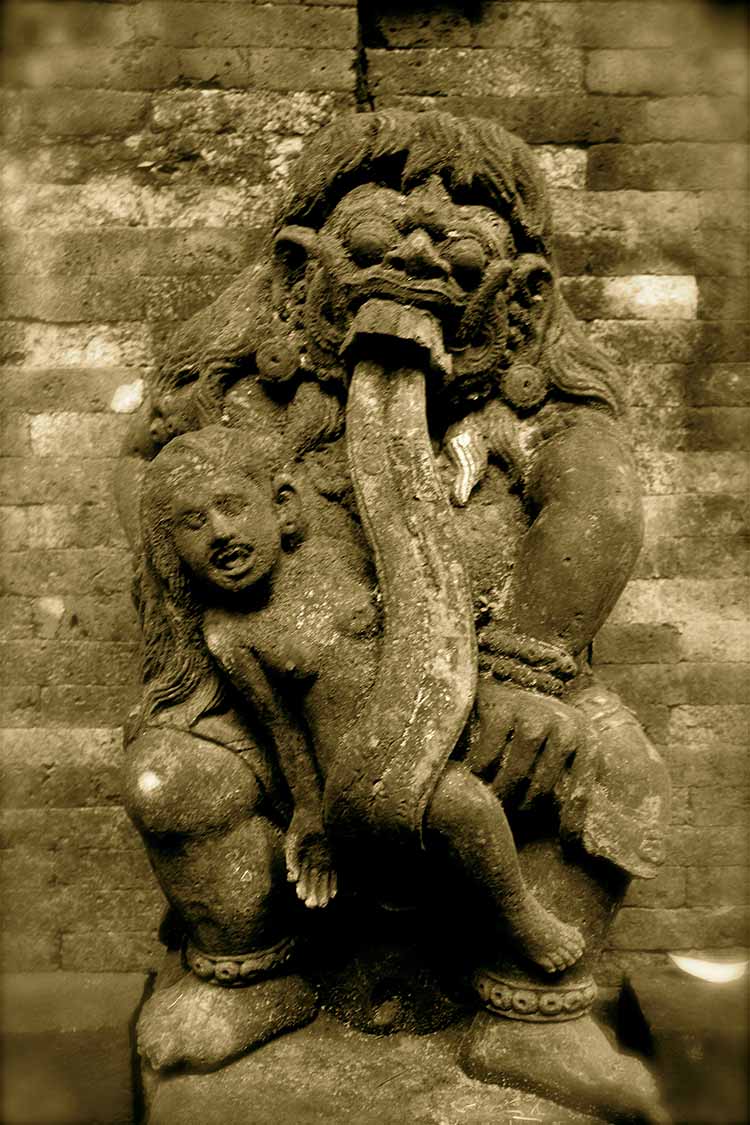 The CIA chose to exploit the Huks belief in the aswang, a monster, Filipino folklore said to drain the blood of humans. Back in the ‘50s, residents of rural Philippines still very much believed in and feared the aswang, so Lansdale took advantage of this.

A unit of Hukbalahap rebels had taken up a prime position on a hill in Luzon. This was the perfect opportunity for Landsdale to deploy his psywar tactics.

When the unit went on patrol at night, Lansdale ordered his people to silently grab the last man in the group, puncture his neck in two places, hang him upside down to drain his blood, then throw his body back out on the trail, a covert and gruesome action.

The rebels, of course, returned later to look for their missing comrade, only to find an exsanguinated corpse that looked like the victim of an aswang attack.

While this might seem like an odd tactic, believe it or not, it worked! The very next day, the frightened rebels fled their hilltop position, losing one of their greatest advantages. 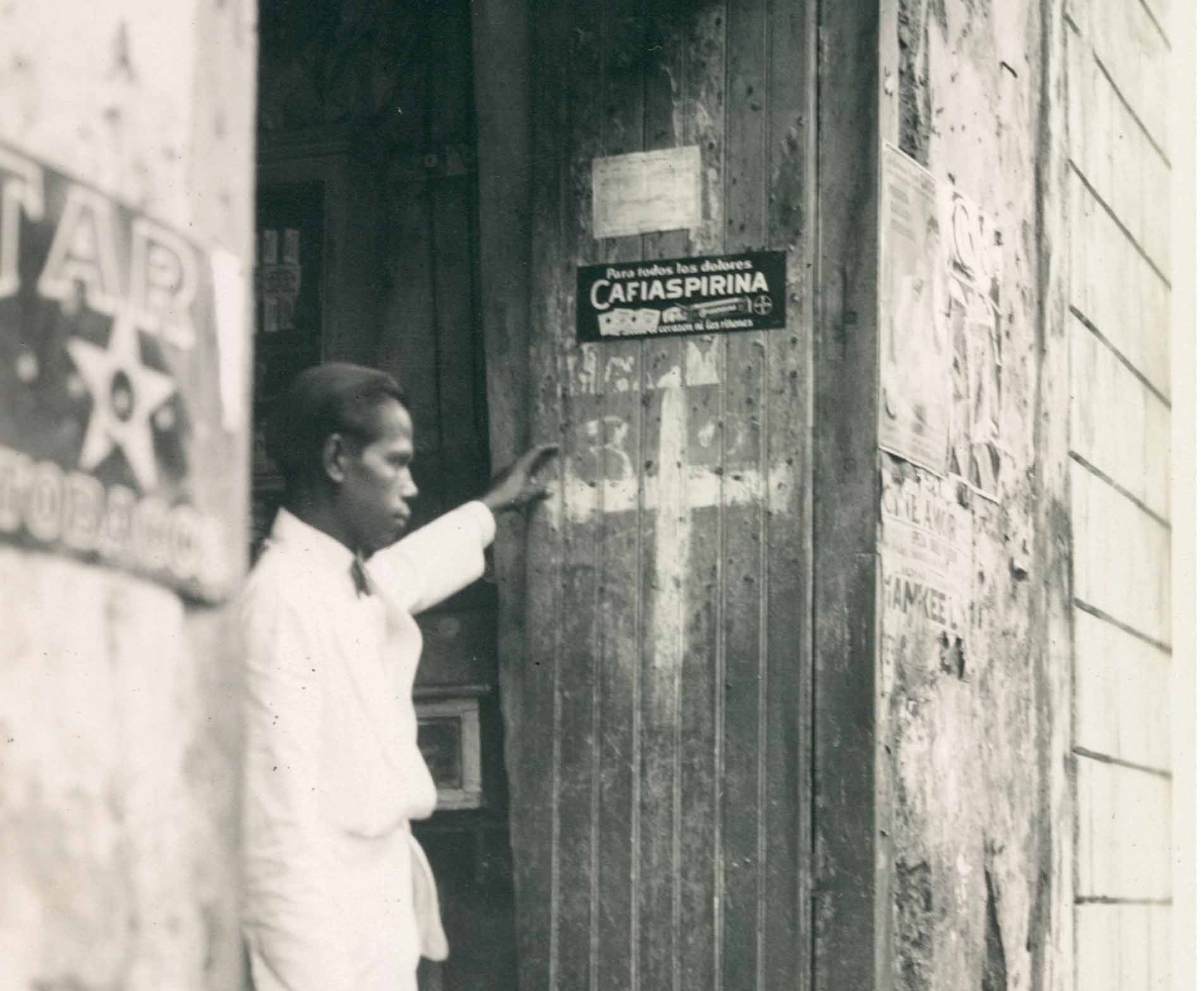 When Robert Ripley visited the Philippines in 1932, people protected their homes with sacred signs.

Although it only took one fake vampire attack to scare the Huks away from that location, it wasn’t the end of things.

Lansdale deployed more psywar techniques, such as painting menacing all-seeing eyes on homes in villages where he suspected Hukbalahap rebels were hiding in the night and broadcasting messages from low-flying planes to make the rebels believe spies were in their midst.

In May 1954, the Hukbalahap surrendered and the rebellion was over, and Edward Lansdale is largely credited with putting an end to it.

While his fake vampire attack wasn’t the only event to end the rebellion, it stands out as one of the strangest tactics used against Cold War combatants.

By Lauren Corona, contributor for Ripleys.com.