99% of Sea Turtles Born Female and Waking Up Before Autopsy

Doctors had already made marks for incisions. 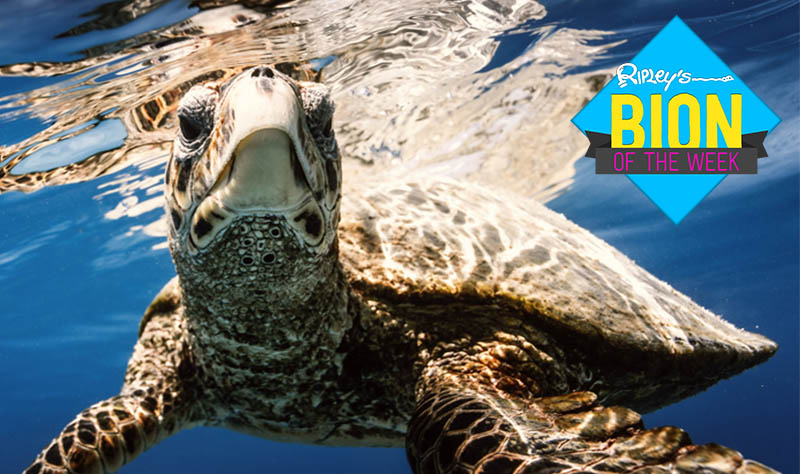 Despite stares and scowls, a woman in California successfully returned her dead Christmas tree to Costco, 10 days after the holiday had already passed. The teller and customers behind her were not happy, but she did get her money back. 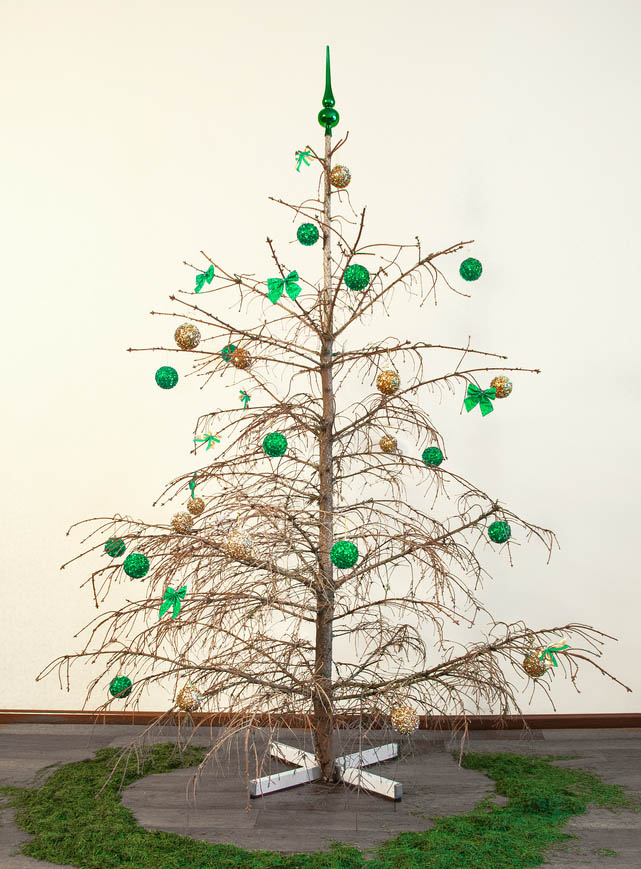 A Spanish prisoner was found unresponsive in his cell, and a team of three doctors pronounced him dead. They took 29-year-old prisoner downstairs and prepared for an autopsy. Lucky for the inmate, he woke up just in time, horrified to see they had already painted where they planned to make incisions. 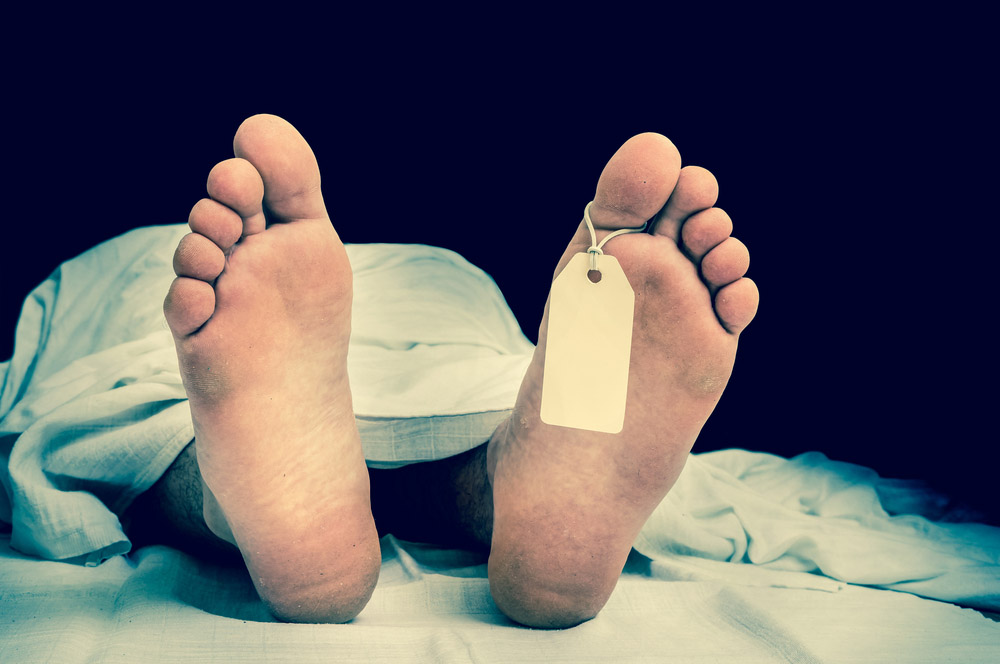 Ikea Wants Women to Pee on Their Ads

In a “creative” attempt to entice expecting couples to buy their cribs, Ikea has turned one of their ads into a pregnancy test. The ad shows the cribs price, but if a pregnant woman pees on the bottom of the page, it will reveal a coupon to buy it at a reduced cost. 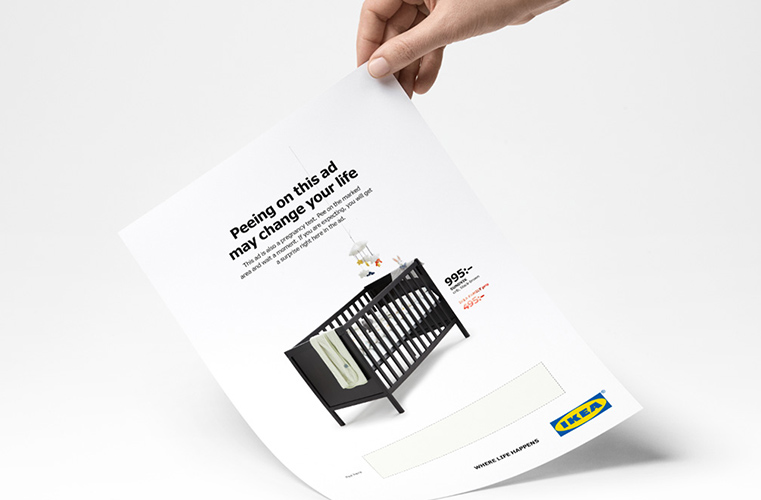 After snow fell in Kentucky, the principal of Union Pointe Academy decided to let students know in style. He posted a video parodying Mariah Carey’s “Hero” to let them know the school was closed.

Almost all sea turtles born the past year have been female, according to researchers at the Great Barrier Reef and the Florida Keys. Many reptiles determine the sex of their young depending on temperatures before they hatch. Warm temperatures have meant 99 out of 100 turtles were born females. 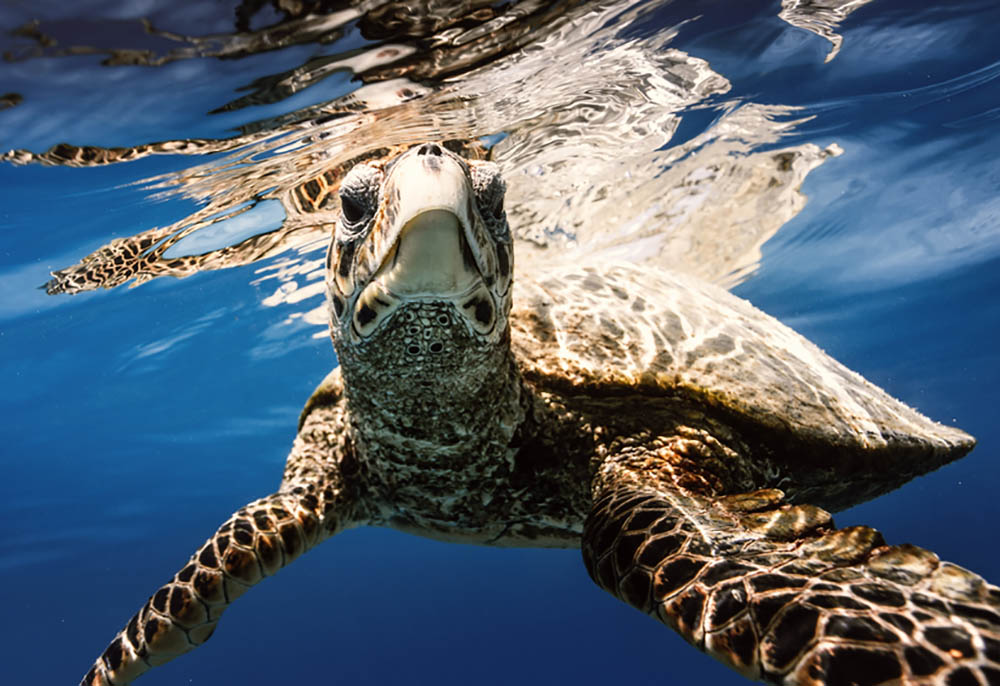 Previous post Ants vs Humans: Who Would Win a Tug of War?