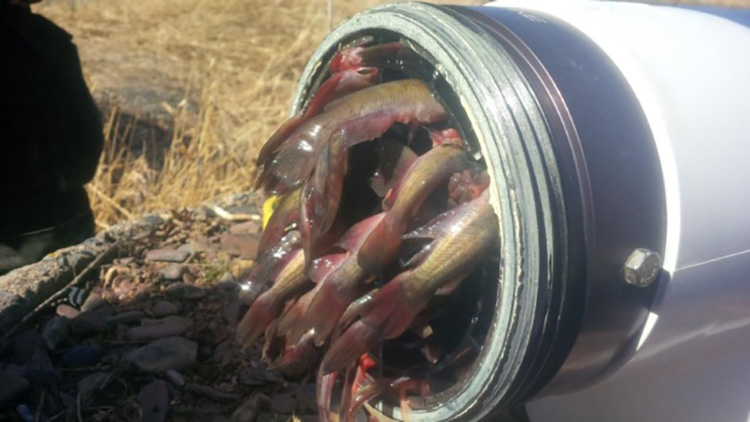 We’re all faced with situations in which the expected takes an unexpected turn. How do you deal with those moments?

For firefighters, adapting to the unexpected is just par for the course. But what does a volunteer firefighter do when faced with a piece of seemingly malfunctioning equipment? What if wildlife is causing the malfunction?

Before we get into the story of what happened to the Aylesford and District Volunteer Fire Department in Nova Scotia, a little background information on the trusty fire hydrant is needed.

Some Info on Fire Hydrants 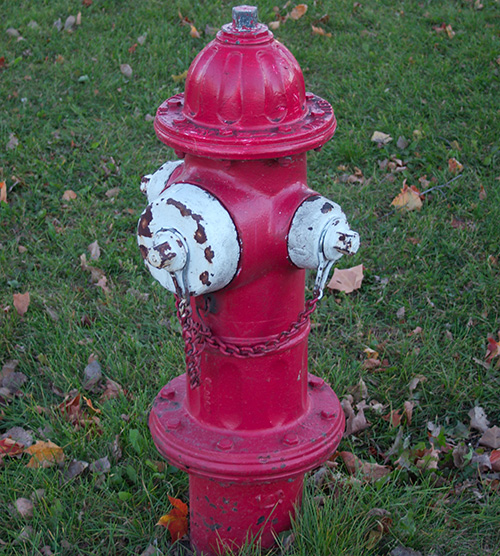 Unless you’re looking to open one up to cool off on a hot summer’s day, chances are you don’t think of fire hydrants that often. They’re just part of the usual decor on any street curb. But in certain situations, they can be life-saving.

Did you know that there are different types of fire hydrants? There’s the standard version you’ll find in any city. These are connected to an underground water source that can supply a large volume of water to a fire truck by way of hoses and valves. Once in the firetruck, the water is pressurized and directed in the most efficient way to fight the flame.

If the volunteer firefighters in Nova Scotia had been dealing with one of these hydrants, this story wouldn’t be so surprising, but instead, they were working with something called a Dry Hydrant. 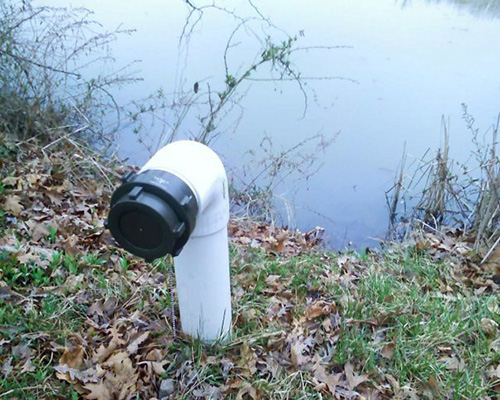 Before researching this story, I did not know that firetrucks actually carried water around with them. The tanks on a firetruck don’t carry enough water to fight a full blaze, but they do carry enough to get the process started while firefighters are working to get tapped into the nearest hydrant.

One way trucks can refill their water tanks is by using a dry hydrant. These are long tubes inserted into the ground with one end fed into a lake or a pond.

A firetruck can attach a hose to the exposed end of these hydrants and pump water right from the lake into their tanks. There are strainers set in different places of the hydrant to stop plants and animals from getting sucked into the tanks. But when the truck is full, any residual water in the tube flows back into the lake, and the tube itself remains dry. Hence the name.

With that basic understanding of how the hydrants work, you can see why the situation faced by Aylesford firefighters this month was so strange.

Called out to tackle a grass fire, the volunteers stopped off to fill up their truck at a dry hydrant and found that they weren’t getting nearly enough suction. When they opened it to check the gaskets, they found upwards of a dozen fish crammed into what should have been the dry part of the hydrant.

Somehow, the fish had to get up from the pond, through multiple strainers designed to keep them out, and end up stuck in the mouth of the hydrant.

Some of the fish were still alive. They were tossed back into the lake, and the pumping continued. The grass fire was small enough that the delay didn’t cause a problem, and the firefighters were able to put it out but had the fire been bigger, the fishy surprise could have caused serious problems.

Next post The Sea Lion Wars of Astoria Oregon