BION of the WeekFloridaWeird News

There are some new GALS in Florida, and they ain't Golden! 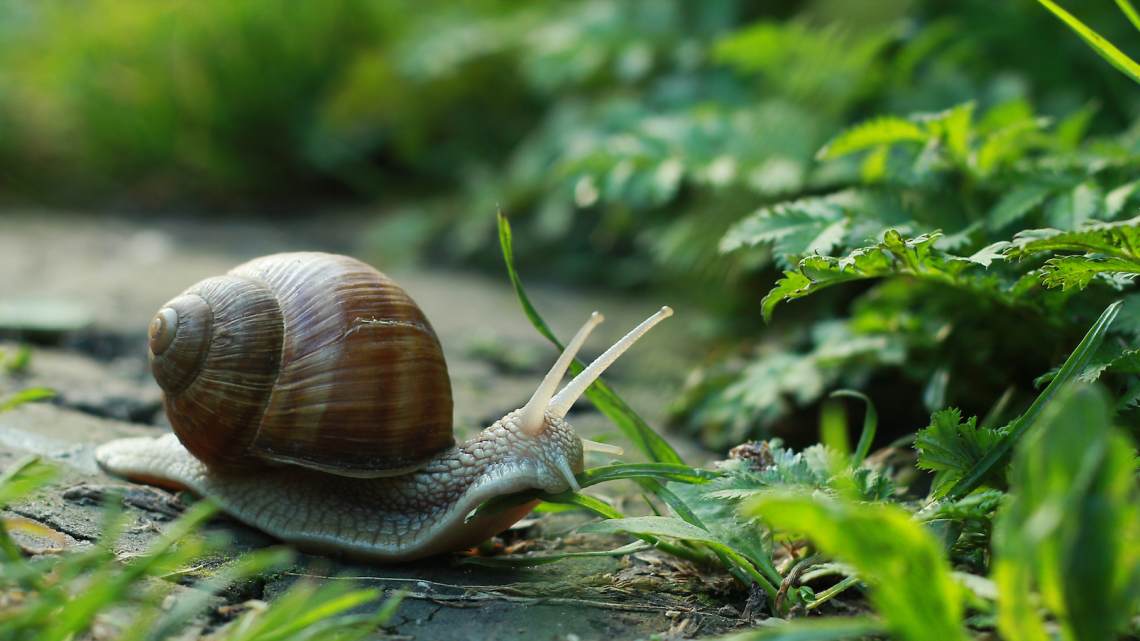 A new kind of quarantine is in effect in Pasco County, Florida, as the Florida Department of Agriculture and Consumer Services (FDACS) acts fast to eradicate an incredibly slow intruder—the Giant African Land Snail, or GALS.

Since first being spotted by a community gardener in New Port Richey in late June, the invasive mollusks have taken over New Port Richey, leaving a trail of destruction in their wake. Despite putting in a rapid-fire plan to kill the creatures, the FDACS has collected more than 1,300 sticky slugs from 29 out of nearly 500 properties surveyed, with the vast majority still kickin’.

These GALS aren’t your average slugs; in fact, they’re considered one of the world’s most dangerous! Along with feasting on over 500 different plants, these pests wreak havoc on soil, paint, and stucco; they can also carry a parasite called rat lungworm, which causes meningitis. Fortunately, these big guys measure anywhere from two to eight inches long, making them fairly easy to spot.

Due to the imminent threat of human harm, state officials enacted a quarantine order for Pasco County residents to protect them until the FCADS pest control department could survey the region and devise a plan of attack. The unit quickly began treating the land with bait pesticides, but there’s only so much they can do to prevent the rapid spread of these incredibly fertile snails.

At only four months old, one single snail can lay thousands of eggs at once. They’re also surprisingly mobile for being so sluggish, clinging to vehicles and trash to migrate long distances. Even when they’re not on the move, they can hunker down in the soil, surviving up to a year in an “inactive” state!

While it’s unclear exactly how the snails made their way to Florida’s west coast, this isn’t the first time the GALS have touched ground in the state. In the 1960s, a religious cult smuggled the species from Africa to Miami to be used as part of a “healing ritual,” in which cult leader Charles Stewart advised his followers to drink the poisonous snails’ mucus, resulting in a lot of violently ill people. Rather than admit fault, Stewart blamed public outcry over the infestation on jealousy from Miami’s resident occult Santeria practitioners.

The state’s agriculture department is optimistic about its potential to eradicate the snails, with commissioner Nikki Fried saying, “We have done it twice before, and we will do it again — it is not a question of if, but when.”

Considering the most recent eradication was less than a year ago in Miami-Dade County, we’re confident that their team will be able to figure it out, freeing Pasco residents from the threat of meningitis just in time to enjoy the end of summer.

Next post Up Close & Peculiar With Admiral Motti Collectibles