From the youngest competitor in the sport to the top U.S. female performer, these footballers truly know how to kick it!

There’s nothing like kicking it with the artistic and athletic talents of freestyle footballers! Freestyle football is the art of creatively juggling a ball with any part of the body, excluding hands and forearms. These athletes combine dance, acrobatics, and music to entertain and participate in competitions around the world. But, these performance abilities just scratch the surface when it comes to the 2000-year-old history of the sport.

Thousands of years ago in Southern and South East Asia, many different games encapsulated many skills that relate directly to freestyle football as we know it today. But, according to the World of Freestyle Football Association, freestyle football really began to form in the 20th century.

“When you think about fundamental freestyle tricks such as the ‘Neck Stall’ and ‘Around The World’; These were first performed in the 1800’s by circus performers such as Enrico Rastelli and Francis Brunn. If you watch videos of their performances today you can see many similarities to every modern day freestyler.” 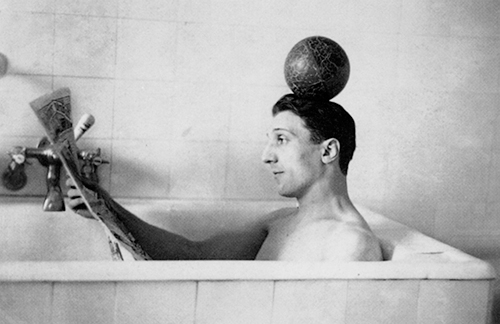 Freestyle football phenom Caitlyn Schrepfer has made the best of a bad situation. Schrepfer began playing soccer at the young age of four, moving into a goalkeeper position as her passion for playing professional soccer grew. Her dreams of playing professionally came to a halt after an unfortunate hip injury in her teens, but Schrepfer kicked her hobby of freestyle juggling into high gear and shifted her focus to the urban sport. As one of the few females in the male-dominated arena, Caitlyn Schrepfer is the top U.S. female freestyler! 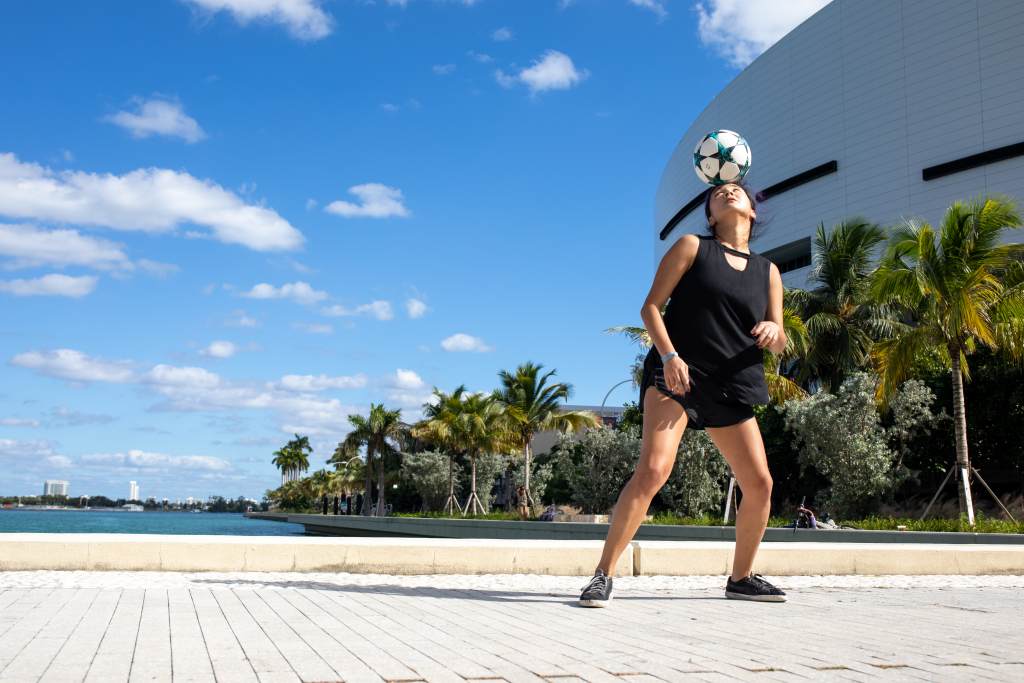 As the youngest competitor in the freestyle football sport, teenager Patrick Shaw is learning to balance high school life with freestyle fame. Taking up the fledgling sport in the eighth grade, Shaw has used his gymnastics and break-dancing background to his advantage. Competing in the Red Bull Street Style 2019, Shaw placed second in the World Finals. 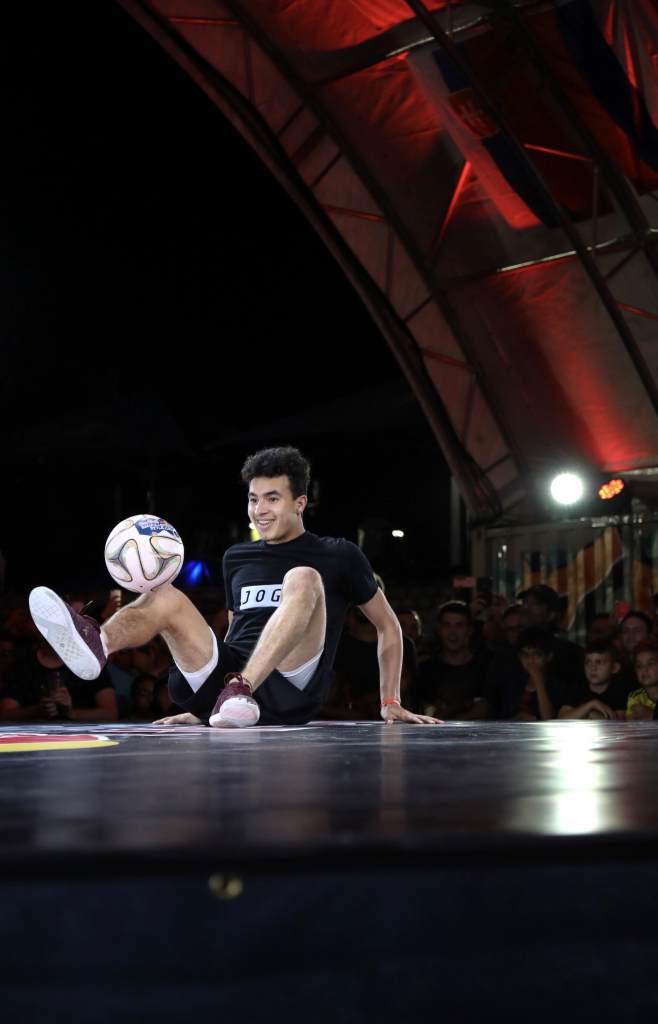 Born and raised in Preston, Lancashire, England, 34-year-old John Farnworth is a multiple freestyle football world-record holder. Passionate about soccer from a very young age, he traded the traditional game with 11 players a side for futebol de salão—the five-aside variation of the sport popularized in South America. Farnworth dedicated his time to learning every possible move and even created his own, developing unique skills to use as a freestyler. He likes to bend the laws of physics with just a ball and 100 percent dedication. In 2018, Farnworth put his skills through a true test of endurance. He climbed 19,685 ft (6,000 m) up Mount Everest—all while keeping a ball in the air during the trek. The 10-day juggling ascent raised money for the Alzheimer’s Society. 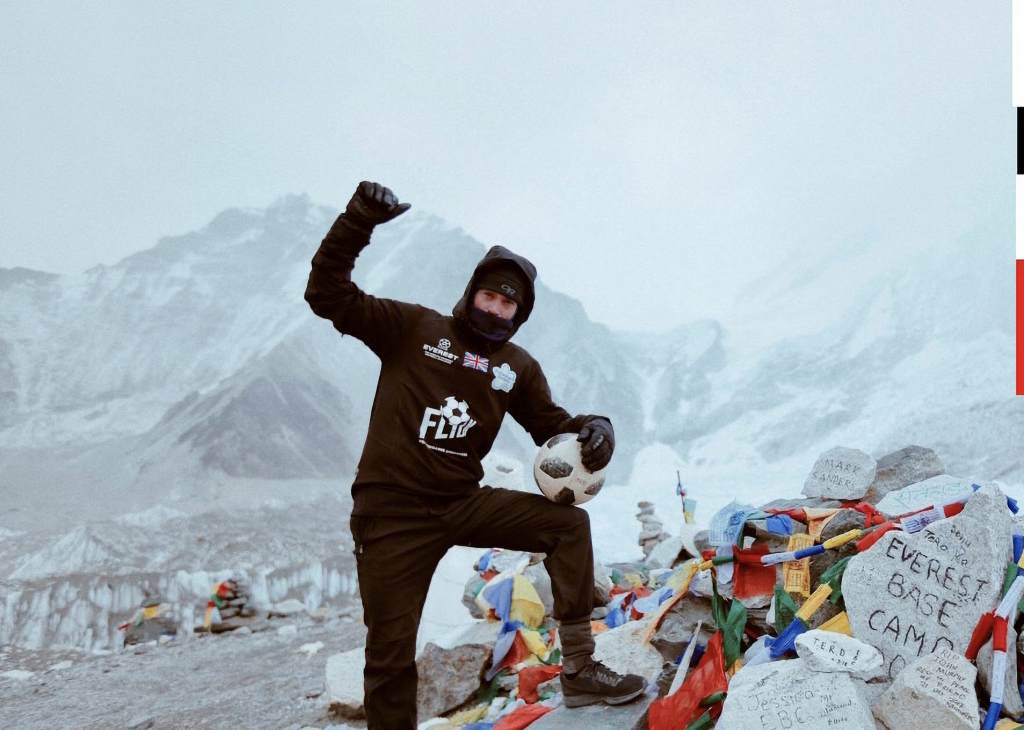 Next post What Is The Legacy Of Jeopardy! Host, Alex Trebek?