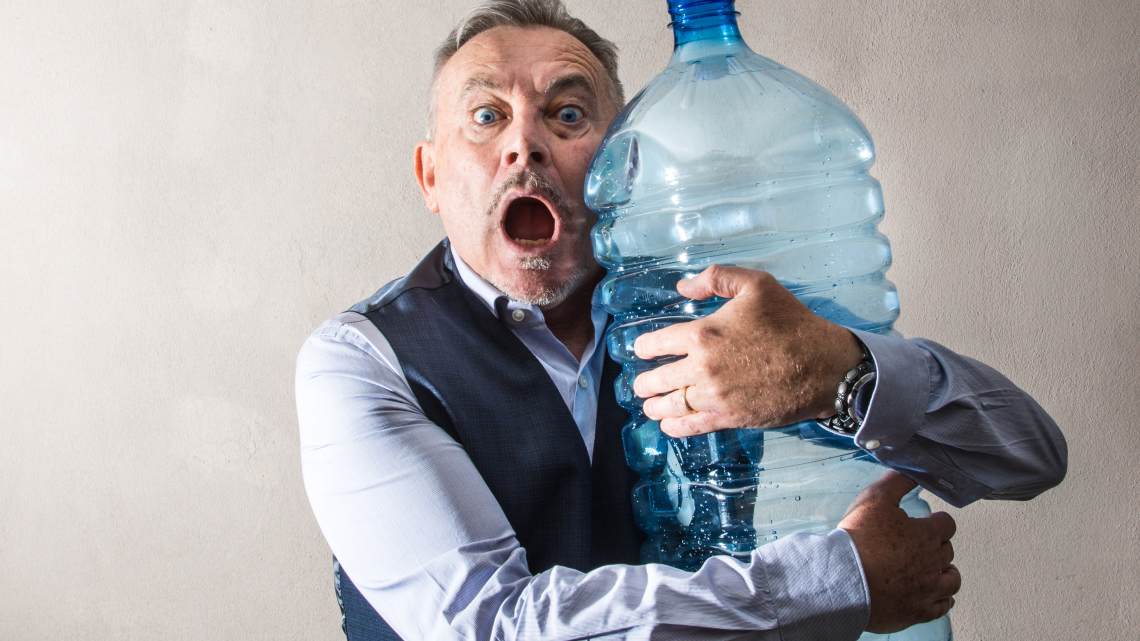 Over the years, dozens of internet challenges have made the rounds on YouTube and across social media platforms. Some of these viral trends are used to benefit a specific cause, such as raising awareness for ALS (amyotrophic lateral sclerosis) by dumping buckets of ice water over one’s head.

However, other versions of these viral challenges—swallowing spoonfuls of cinnamon and consuming toxic Tide pods, to name a few—pose a bit of a risk to participants. Perhaps, the longest-lived of these dangerous tests seems to be the infamous Gallon Challenge. This trending contest tasks competitors with drinking one gallon of milk in one hour. To “complete” this challenge, one must keep the entire gallon down—meaning if you don’t throw up for 60 minutes, you win.

Though it sounds harmless enough, no one should attempt this.

Your Body Has Limits

Like many internet-based trials, the Gallon Challenge is not only foolish but can also prove lethal.

Why? Because the human body is not designed to digest this sheer quantity of liquid in such a short time frame.

“First of all, there is a total stomach capacity as well as [an] individual tolerance for large quantities in your stomach at one time,” Dr. Sarah Ash, Associate Professor at N.C. State and coordinator of the school’s Undergraduate Nutrition Program, told The Technician newspaper. “The stomach, in general, only holds about a half a gallon—one of the triggers of the vomit reflex is the so-called ‘stretch’ receptors in the stomach that sense when capacity has been met.” 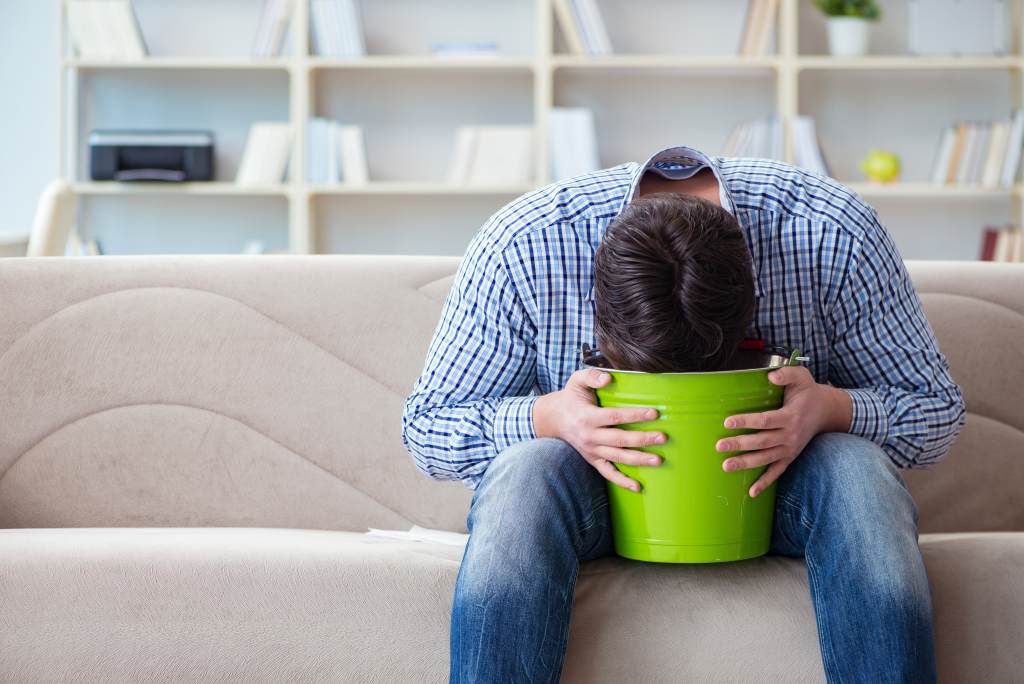 The difficulty of this challenge has nothing to do with milk, specifically. In fact, the lactose within the milk wouldn’t even have enough time to begin breaking down.

“The lactose is not likely the cause of the vomiting,” said Dr. Ash. “Lactose intolerance, caused by too little of the digestive enzyme that breaks down lactose, is a problem of the large intestine, not the stomach.”

Participants of the Gallon Challenge should be prepared for a few other side effects, such as diarrhea and uncontrollable gas.

Too Much of a Good Thing

Still, doctors warn that the consumption of too much of anything in too little time can be dangerous. In the similar Water Challenge, where contestants are asked to drink a large amount of water in a short time, there have been several reported instances of fatalities.

Water intoxication—overhydration, hyperhydration, or water poisoning—occurs when the normal balance of electrolytes in the body is pushed outside safe limits due to excessive water intake. This causes a decrease in the levels of sodium in the blood and can cause a potentially fatal disturbance in brain functions.

In February 2005, Matthew Carrington, a student at Chico State University in California, died while participating in a fraternity hazing ritual involving forced water intoxication. Two years later, Jennifer Strange, a 28-year-old mother of three from Sacramento, died after participating in a radio contest. Contestants were asked to drink as much water as they could without urinating, and the winner would receive a Nintendo Wii game system. Strange drank two gallons of water in three hours, passing away six hours later. 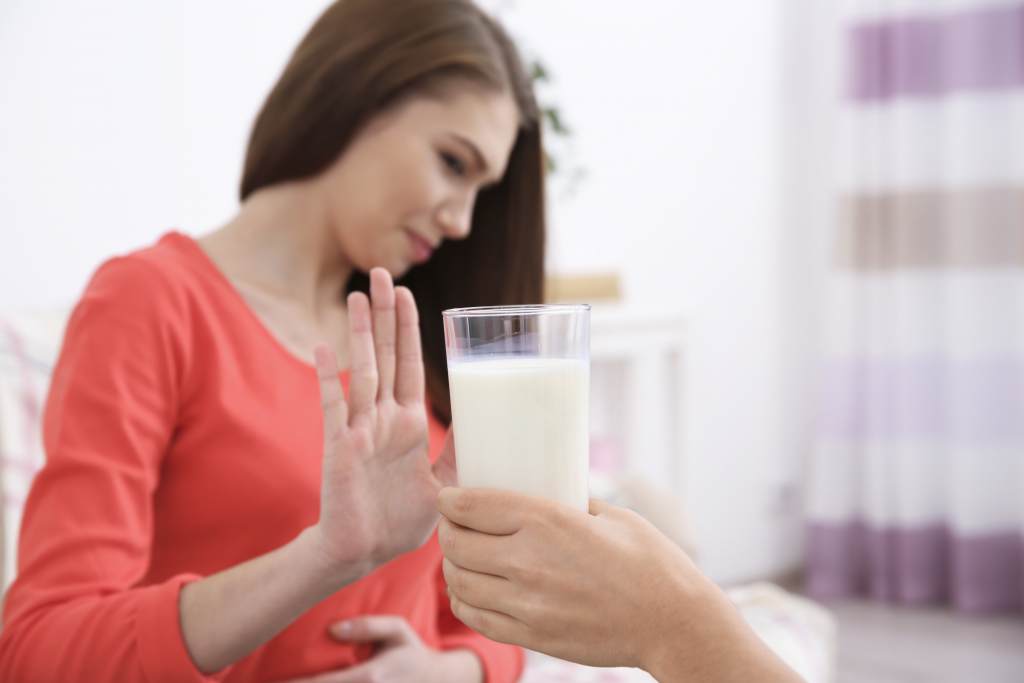 The first mention of the milk version of the challenge was thought to come from Major League Baseball pitcher Bill Lee’s book, The Wrong Stuff, which described relief pitchers doing it to pass the time on their off days in the late 1960s.

In 1999, legislators set up their own version of the Gallon Challenge in North Carolina to promote the dairy industry and, a year later, the MTV show “Jackass” filmed a Gallon Challenge in Portland, Oregon. The results? A lot of people throwing up—and a lot more attempting the challenge.

In 2008, several members of a fraternity at Arizona State University set up a “milk-chug” challenge on a local bridge. They were arrested for causing a car accident after they vomited on the traffic below.

Though the supposed statistic floating around the internet claims that one in 15 people can successfully complete the challenge, that leaves 14 out of 15 who cannot. As long as there’s some sliver of hope, people will continue trying to tackle this intoxicating challenge. But, we highly recommend you don’t try this at home.

Next post Are Drones The Answer To Saving The Whales?