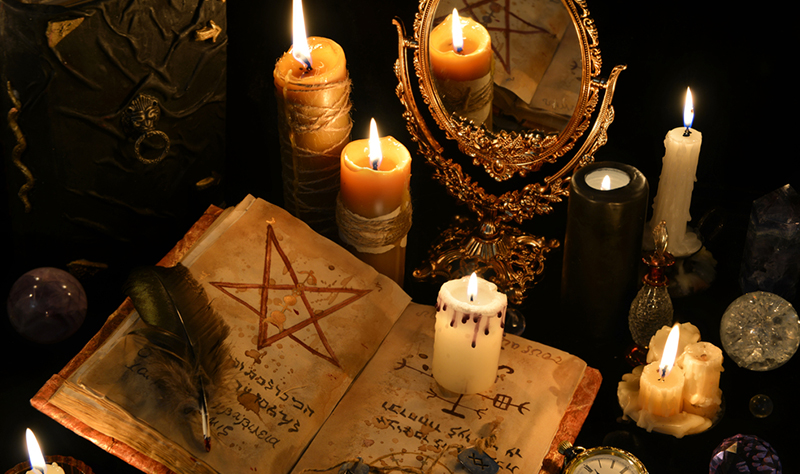 Pop culture has inundated our brains with an endless amount of Wiccan stories, movies, and well, culture. Oh, you bet I’m a fan of The Craft! Come on, we all wanted to be Nancy Downs, right?

Well, disregarding my obsession with this 90s classic, everything this movie preaches about Wicca is wrong. You might have thought it was centuries upon centuries old, but guess what? Wrong! Believe it or not, this religion was born of a nudist colony in the 1930s with a small coven who named themselves New Forest. No, they weren’t praying to the mighty god named “Manon,” who controls the elements. They helped Wicca rapidly grow in just a span of 70 years.

In the mid-1930s, Gerald Gardner—an amateur anthropologist and archaeologist, returned to Britain for his retirement. Gardner felt that the climate here was making him sick and sought treatment. His doctor recommended he’d try nudism. Reluctant at first, Gerald gave it a try by visiting several nudist clubs. Positive nudity was the cure to his ailment; he created the New Forest Coven.

Gardner states that one night, in 1939, a woman stripped him of his clothes, blindfolded and lured into a room. Here he was pushed into a ceremonial circle, surrounded by other naked witches—how convenient—and could hear them whisper Wicca. He said the word was English for witch since he was familiar with Margaret Murray’s theory of the Witch-cult. Here they gave him the secret and the power of an ancient religion.

To understand Gardner’s obsession with the occult, you have to dig a bit into his past. His family made a fortune in the timber trade which allowed them to send him abroad with his nanny. Left alone to fend for himself, Gardner found a passion for learning. He enjoyed studying about tribals rituals in the many countries he visited, mostly in the far east. His fascination: tribal magic. It was said that between his infatuation with magic and Arthur Conan Doyle—who delved in spiritualism, Gerald began to experiment with seances and finding what he considered to be his spiritual haven.

Arriving back in Britain, it was here he found many freemasons who felt the same passion and indulged in the new English ritual tradition: witchcraft. 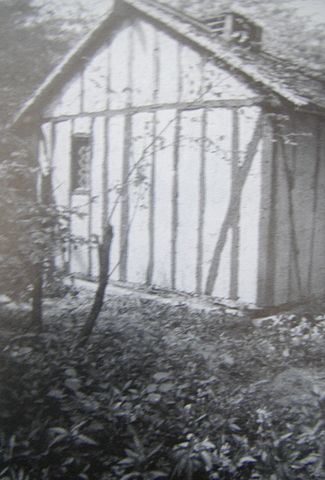 The Witches’ Cottage, where Gardner and his coven performed their rituals via Wikipedia Commons

One night in 1940, Gerald and his coven ventured out to a forest where he claims they produced the biggest cone of power. He said the New Forest was able to ward off the Nazis from invading.

He knew this was the place and time where he could convince others that magic was real. 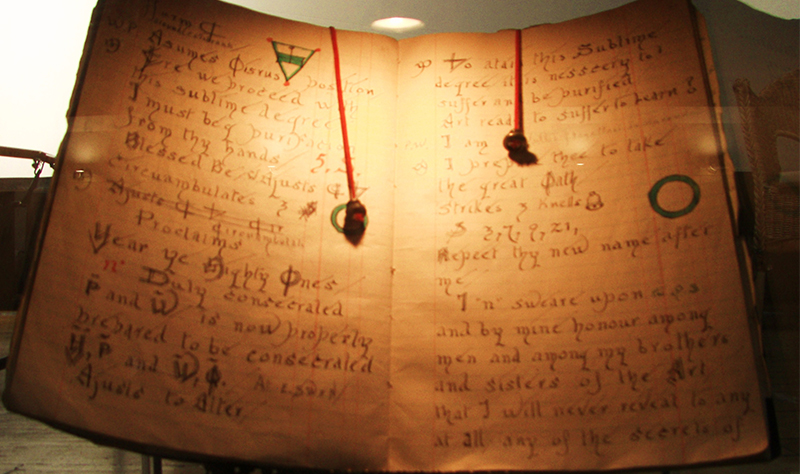 In the 1940s, being an open Wiccan was seen as radical and could land you in jail. Britain was still Orthodox. Moving to London, Gardner wanted to share his knowledge and in 1949 published his first book, “High Magic’s Aid.” His fictional book was filled with tribalesque rituals and ceremonies, slowly but surely indulging and baiting society with his craft.

Many people say this book is what lead to Britain banning their hate and laws against witchcraft. 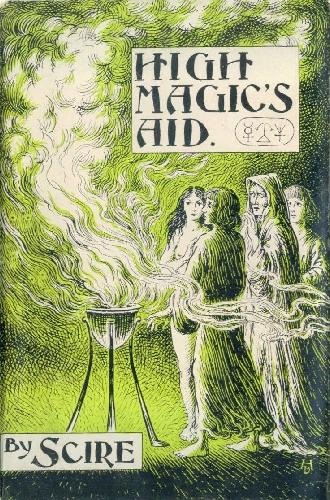 During a moment in time, Ripley’s did own a small collection of Gardner’s treasures when we opened up “Museum of Witchcraft and Magic.” (It’s been closed)

Take a look for yourself: 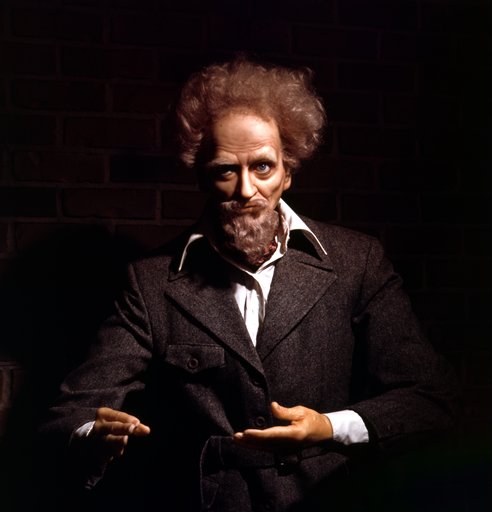 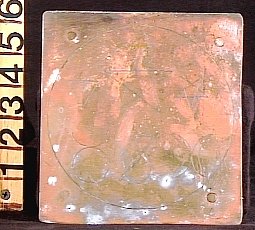 Talisman of Gerald Gardner. Brass plate on four legs. It is engraved with 7 astrological symbols.

It became Gardner’s duty to do whatever he could to make sure Wicca lived on for centuries to come. In 1954, he published yet another book, “Witchcraft Today,” teaching others how to embrace it fully. Following came the opening of his Wiccan museum that included newspaper coverage and television interviews. 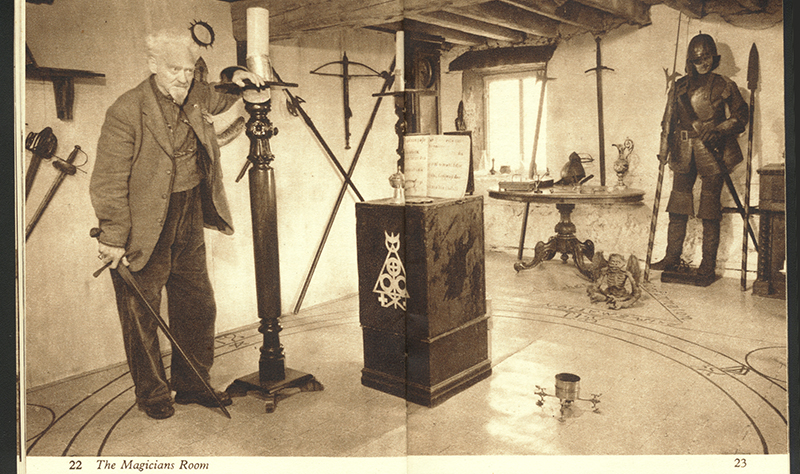 The Magicians Room at his museum via geraldgardner.com

It seems that Gerald’s dream continues to live on even long after his death in 1964. While some of it can be found in your local Hot Topic, Wiccan symbols and religion continue to dominate our society and even television shows. Take for example the once successful T.V. show, “Paranormal State.” Eilfie music, occultist, and paranormal investigator used her Pagan beliefs to cleanse evilness away.

Do you believe in Gerald Gardner’s Wiccan religion? Let us know if the comments below!

Next post Where Do All Those Weird Holidays Come From?