The Netherlands are testing out a “Smart Highway.”

About .3 miles of road have been painted with photoluminescent paint. The paint “absorbs light” or “charges” during the day and then emits a soft green light at night.

The goal is to make highways safer and to develop a more sustainable method of illuminating roads. If the smart highway catches on, it could eliminate streetlights in the Netherlands! 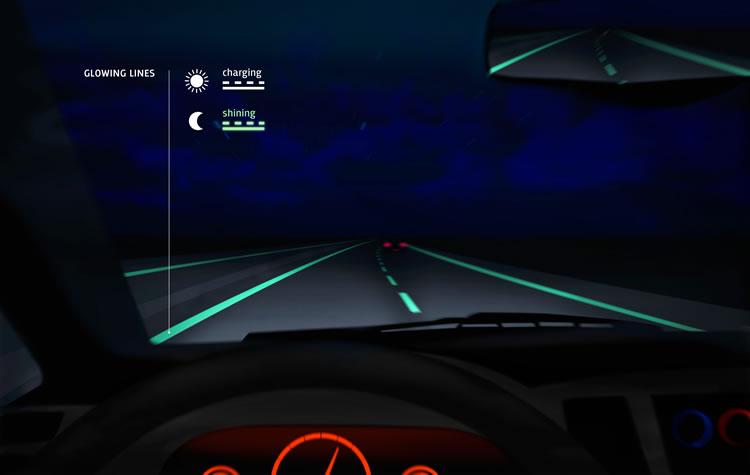 They also plan to test other paints that would show symbols on the street when severe weather hits. For example, displaying snowflakes when it starts to snow so you know the roads are slippery.

The concept for Smart Highway was created by Studio Roosegaarde and Heijmans. It won Best Future Concept at the Dutch Design Awards. 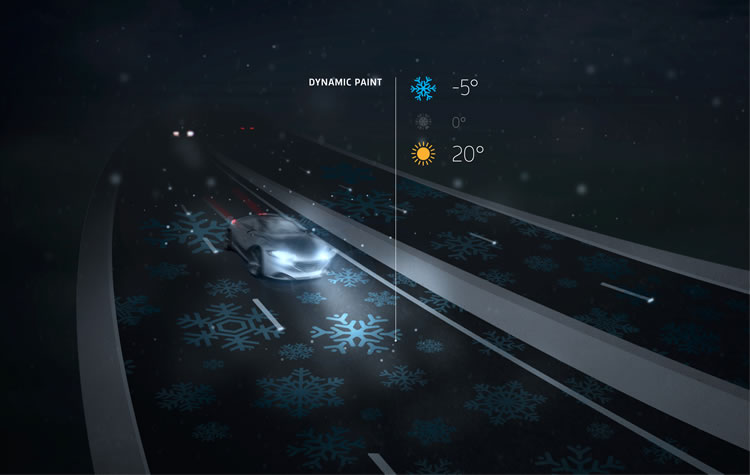 What do you think? Should we implement glow-in-the-dark roads? Leave a comment to let us know your thoughts!