The advice "keep your eye on the ball" won't help you in goalball. 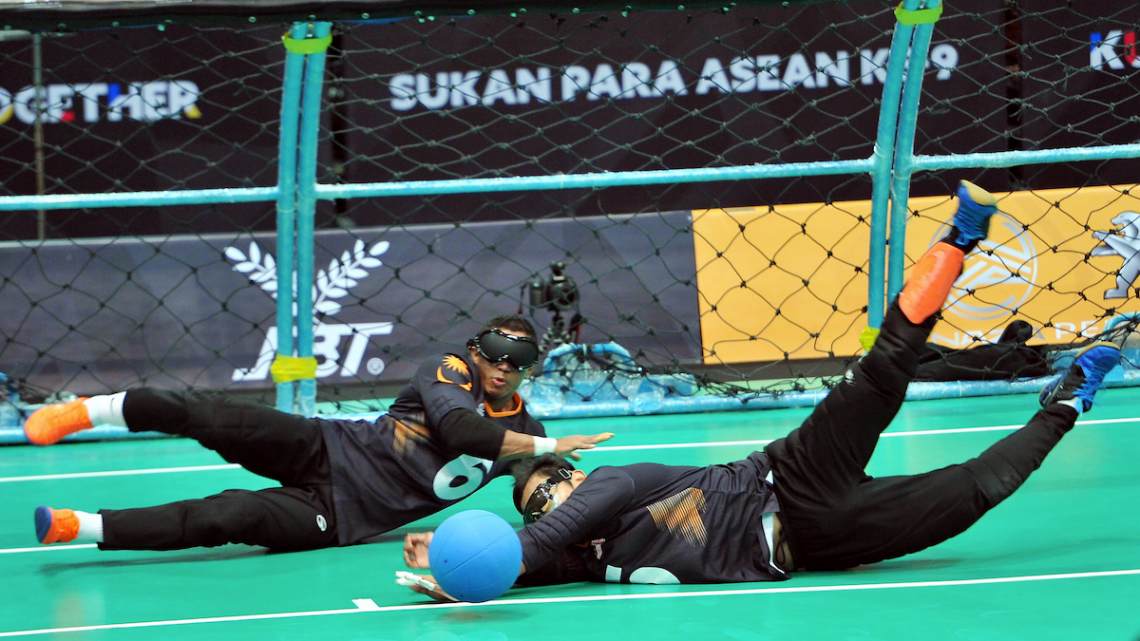 We have all likely seen or experienced a professional sport and the star athletes who excel at those athletic showcases. The games are not only impressive to watch but exciting for fans who have the opportunity to cheer on their favorite team.

Here at Ripley’s, we are always looking for a challenging twist on the seemingly ordinary, and in the world of sports, that twist may just be what is known as goalball! Unlike the sports you typically find when you turn on the TV and melt into your couch at the end of a long day, keeping “your eye on the ball” is not only unnecessary for goalball players, but impossible!

Read on to learn about this awesome game played by even more incredible athletes.

Invented in 1946, the sport of goalball requires players to cover their eyes and rely solely on touch and sound — Believe It or Not! It is the most popular team sport for the blind and visually impaired.

Goalball has been included in the Paralympic Games since its debut in Toronto, Canada, in 1976. Designed for those with visual impairments, the game involves throwing a 2.76-pound ball across a court to score into a net, as well as defending your goal against shots from the opposing team.

Blocking involves players’ entire bodies, thrown to the floor as rapidly as possible. After all, balls have been measured leaving athletes’ hands at more than 37 mph!

The eyeshades ensure a level playing field among players with varying degrees of sight loss. To guide the athletes, the ball is fitted with bells and the court has raised lines. 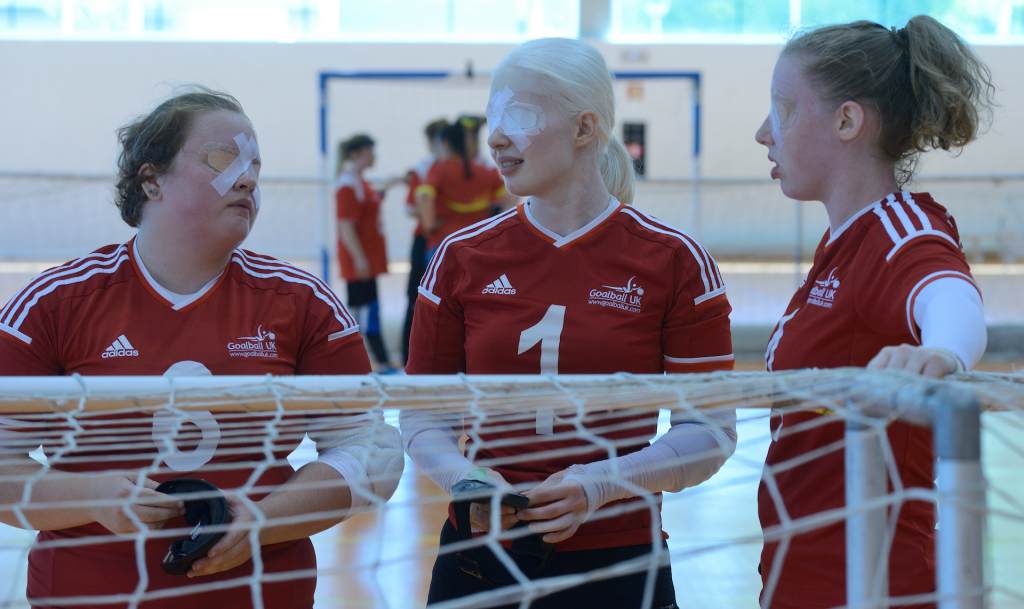 The International Blind Sports Federation (IBSA), founded in 1981, is responsible for sports for blind and partially-sighted people, and is the official governing body for the sport.