After being preserved for 2,000 years in the bog, a curious local stepped on its head.

Now known as the Grauballe Man, scientists are using these incredibly well-preserved remains to learn about prehistoric Germanic tribesmen in the third-century BC. Workmen digging for peat—decayed vegetation used in gardening and fuel—hit the body with their shovels in the Danish bog. Realizing they had found a body, they left it alone for a couple days, though news soon spread and people came to examine the curiosity. Despite surviving for two millennia in the acidic wetlands, it did suffer damage when a townsman stepped on its head. Nevertheless, scientists were ecstatic to study the prehistoric man. 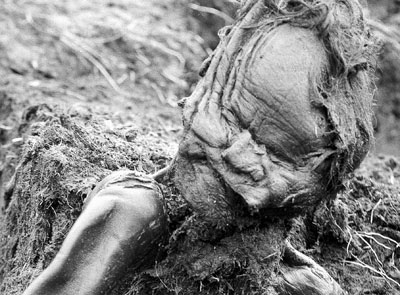 Because of the unique conditions in bogs, many bodies have been found around Europe naturally mummified. Bogs are wetlands that typically contain acidic minerals and spongy soil made up of centuries-old organic matter. Because the peat is often used as fertilizer and fuel, peat diggers occasionally run into mummified bog men. 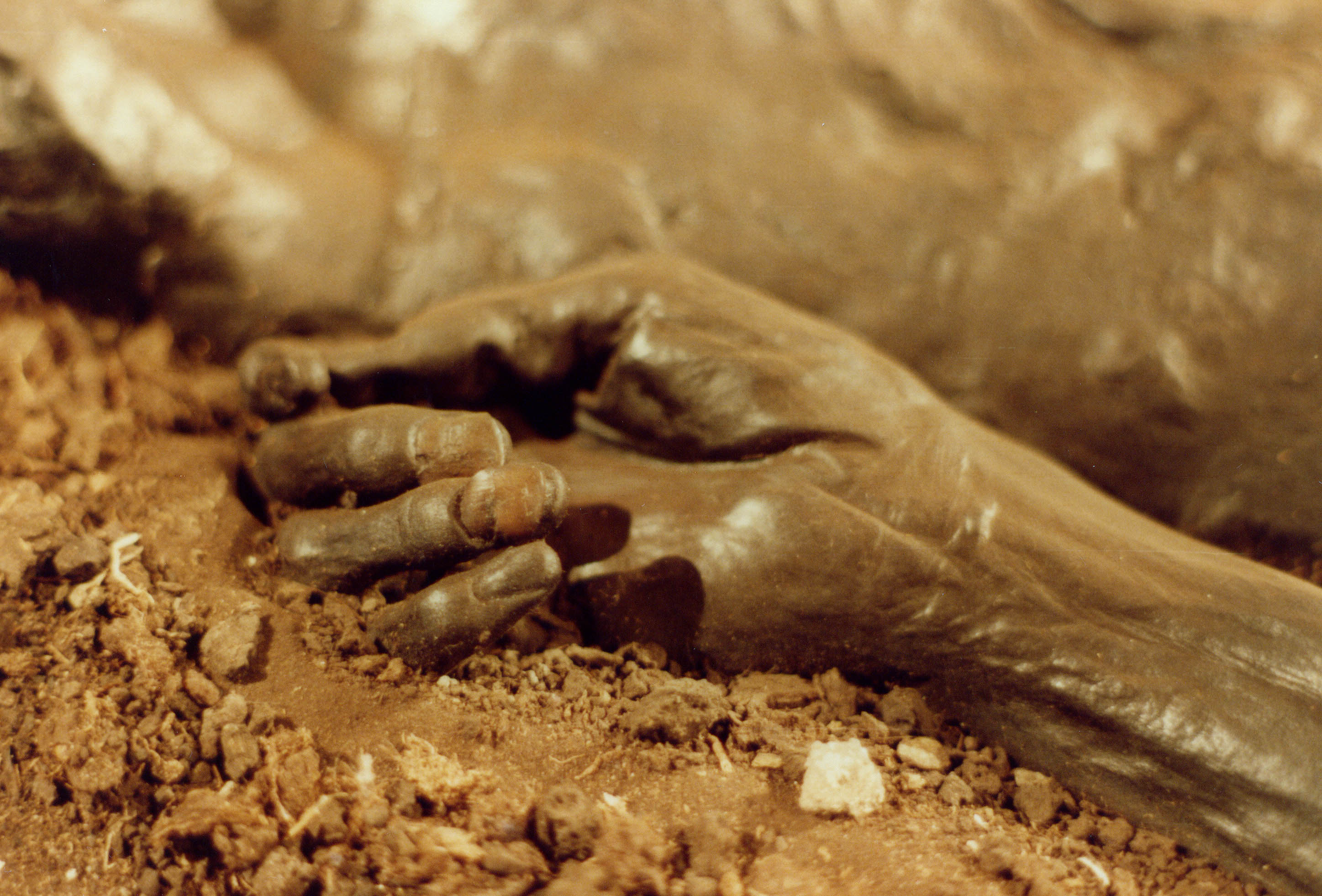 The Grauballe Man was about 30 years old when he died. Curiously, archaeologists realized he had not died of natural causes. His throat had been slit from ear to ear, and he was stripped of any clothing. His organs and even fingerprints were so well preserved that scientists were able to do extensive studies. Eventually, they were able to conclude he was neither a farmhand or laborer due to his soft hands. Dental impressions showed he had often gone hungry as a child. Scientists aren’t sure why he was killed but hypothesize he was a human sacrifice. Bog bodies have often been thought to be offerings, criminals, or leaders blamed for poor harvests. Since there are no written records by the Germanic tribes of the Iron Age, scientists have no documentation to explain this strange practice.

Next post The Caesar Salad Is Not an American Creation