A.B. had been reading one night when she heard a voice in her mind, entirely unlike her own. 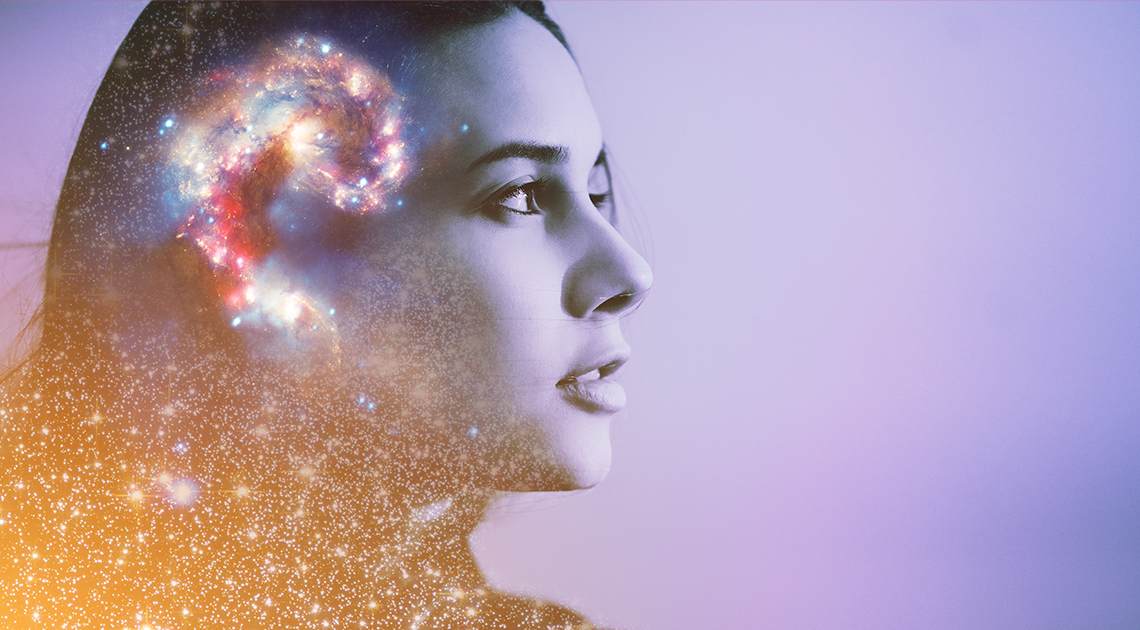 Some of the most tragic medical cases are those of patients whose symptoms go undiagnosed until it’s too late. How can they get the care they need? Sometimes, people are lucky enough to have something sinister discovered by happenstance during a routine check-up or test, but sometimes, there are greater mysteries at work. The curious case of a patient known only as ‘A.B.’ continues to confound the world!

According to one telling of the tale, A.B. was born in Europe in the 1940s, moving to the U.K. around two decades later. She married and started a family there, living an entirely unspectacular—and healthy—life until 1984. This was the year she heard from voices that would go on to save her life.

The Voices From Nowhere

The account reports that A.B. had been reading, one night in the winter of 1984, when she heard a voice in her mind, entirely unlike her own.

“Please don’t be afraid,” it said. “I know it must be shocking for you to hear me speaking to you like this, but this is the easiest way I could think of. My friend and I used to work at the Children’s Hospital, Great Ormond Street, and we would like to help you.”

A.B. was, as the story goes, understandably shaken by the experience and visited her doctor, who referred her for psychiatric treatment. Several weeks later, the voices hadn’t returned and A.B. took a soothing vacation. The voices weren’t done with her yet, though.

While out of the country, she heard them again. This time, they implored her to return to London, as she supposedly had a medical problem that needed to be resolved without delay. On arriving back in the country, they’d even relayed to her a specific address to visit!

This address, it turned out, was that of a London hospital, and A.B. was advised by the voices to ask for a brain scan: she had a tumor, she was told, and an inflamed brain stem. She was skeptical, as was the hospital’s staff since she had no symptoms at all. But, the expensive treatment was arranged. 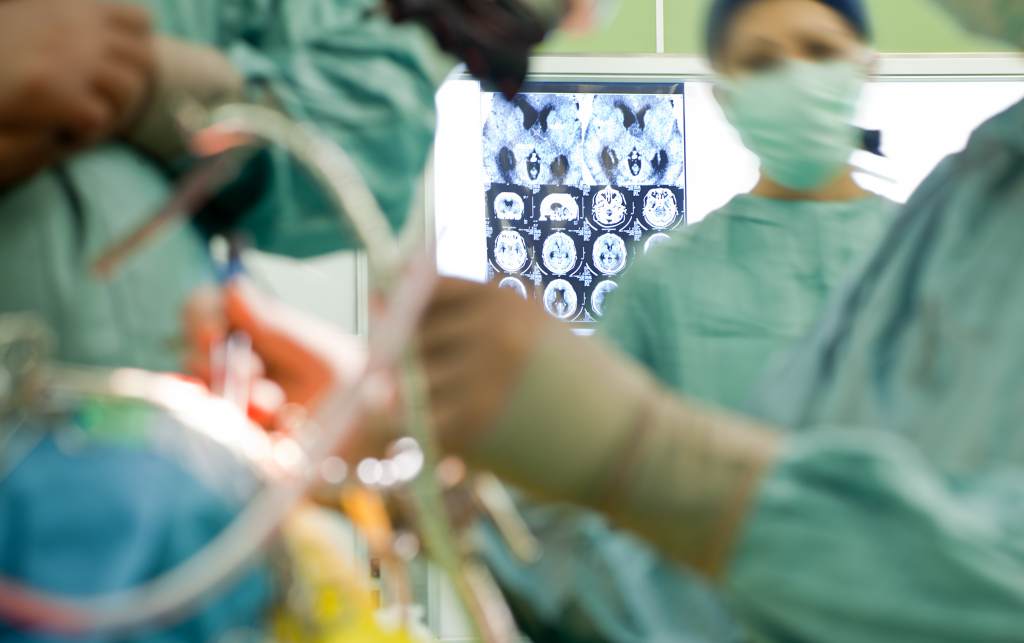 Sure enough, the Royal Free Hospital detected a brain tumor, and the urgent procedure was carried out without a hitch. Before physicians could have known, before A.B. herself felt the slightest ill effects from her condition, these mysterious voices both knew of her tumor and warned her of it. Both of these things, of course, should have been entirely impossible!

With the operation complete, the story goes that A.B. was given one final, simple message: “We are pleased to have helped you.” With this, the voices bade her farewell and A.B. never heard from them again.

It’s a fascinating tale that differs slightly depending on who is telling it but it certainly has some credibility. It was relayed by Dr. Ikechukwu Azuonye in the British Medical Journal, after all, so its roots are no folk legend or simple Internet creepypasta. The question, then, is what really happened here? Is there any possible explanation? A.B. believed she had a guardian angel, but the truth of the matter may have been simpler.

In Switzerland in 2017, a woman in her late forties reported that he had heard voices from above, which asked her to offer herself as a divine sacrifice. Under their instruction, she stabbed herself multiple times. In reviewing the unique and disturbing case, psychiatrists have concluded that a tumor growing on her brain had affected her thinking throughout her life. Depending on the region of the brain affected, patients can hear voices, sometimes for prolonged periods and in vivid detail.

This woman reported hearing these divine voices earlier throughout her life, at age 13, 23, 32 and 41, experiencing surges of religious feeling each time. Recovering from her injuries, she was given an MRI scan, which revealed a very slow-growing tumor that she may have had since her childhood.

Was A.B.’s case similar? Did her brain tumor cause her to hear voices that warned her about her brain tumor? While there’s been no case quite like this in medical history, it’s certainly possible. After all, the voices are known to have disappeared following the successful operation and A.B. had no issues since.

She attended a medical conference with Dr. Azuonye where various possibilities were put forward. It was even suggested that A.B. may have created the fanciful story while in Europe, coming to the UK to have the expensive procedure performed for free under the National Health Service. However, A.B. had lived in the country for a decade and a half prior to hearing the voices, so that theory seems unlikely.

Perhaps the voices were symptomatic of her tumor, or perhaps she was vaguely aware that something was wrong herself—two possibilities that Dr. Azuonye personally supported. With no definitive answer, though, we can’t discount the possibility that something more spectacular saved A.B.’s life.