The Stranger-Than-Fiction History Of “Ye” 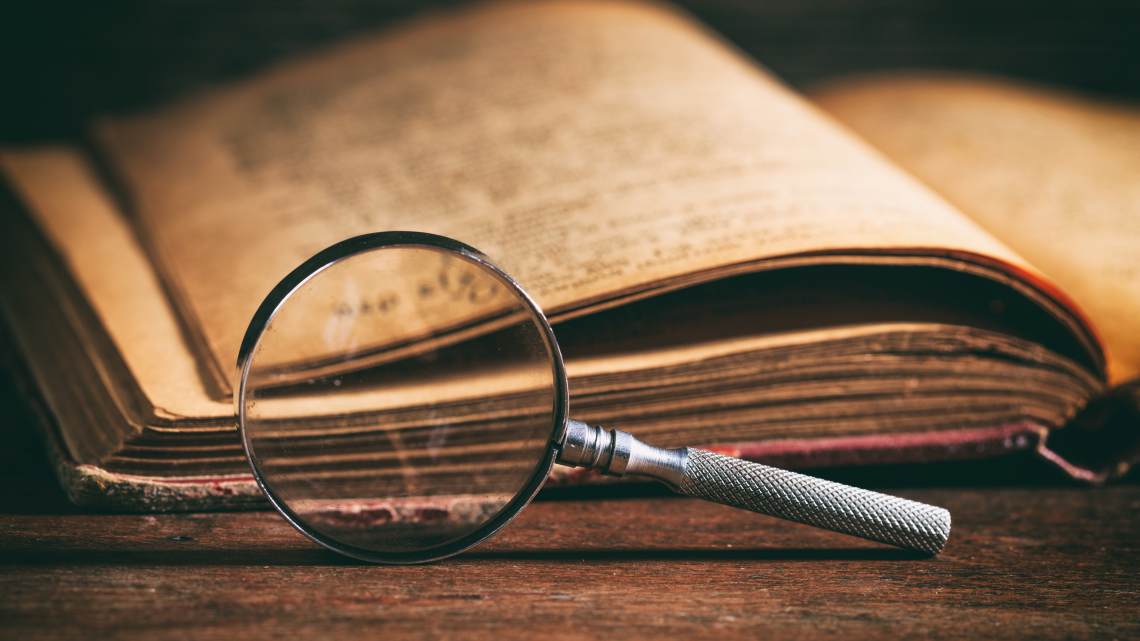 Call it the English language’s oldest marketing ploy: Stores, restaurants, and pubs using “medieval” names such as “Ye Olde Shoppe” or “Ye Olde Tavern.” While these linguistic configurations are meant to evoke a bygone age, do they actually reflect ancient language patterns? 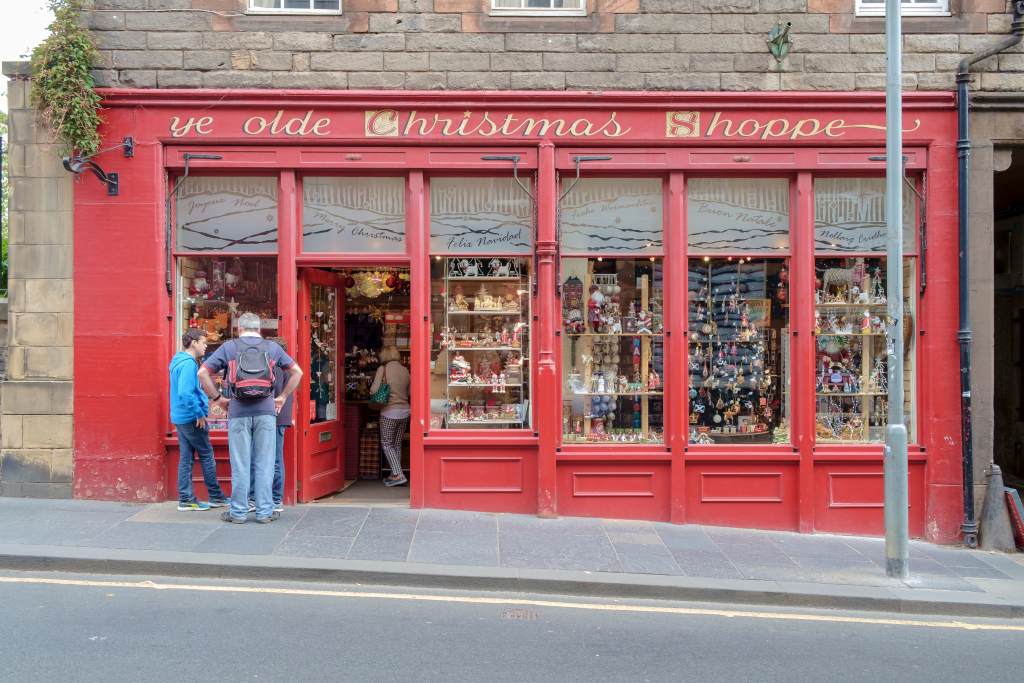 Words such as “ye” and even “olde” are what we call archaisms—conscious imitations of ancient words and phrases from Old and Middle English. Other examples include pronouns such as “thou,” phrases like “vim and vinegar,” and verbs such as “unhand.” Most, like “vim” and “thou,” are linguistic fossils that have managed to retain a shred or two of linguistic currency. Others, like “olde,” represent inventions that came into parlance centuries later to mimic this old-fashioned “speak.”

Of course, all of this begs the question: was the word “the” pronounced “ye” in Old and Middle English? Absolutely not! Read on for the truth about “ye” and the secret letter that solves the mystery.

Few archaisms prove quite as dated and kitschy as “ye olde.” Rather than a true artifact of another age, this article-adjective combination represents a clever—and recent—marketing invention. According to the Online Etymology Dictionary, “olde” is a “pseudo-archaic, mock-antique variant”—say that five times!—of “old” first used in the late 19th century. And as for “ye olde”? It was heavily used and scrutinized in English print materials by 1896. 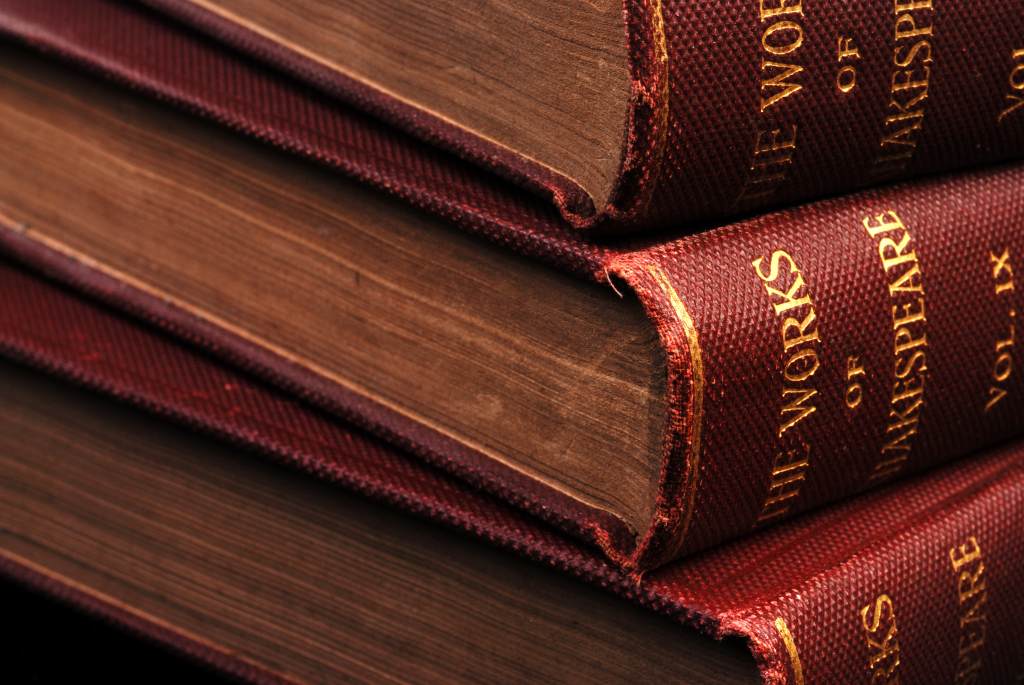 Before diving into the strange history of “ye,” let’s take a quick look at how its partner in crime, “olde,” fits into the picture.

Numerous medieval sources confirm that “olde” is a latter-day linguistic invention. Although this spelling occurred on rare occasions in documents as early as the 13th century, think of them as misspellings. If such a thing existed back then… Hold that thought for a moment.

The most popular configurations for “old” started with an “a,” “au,” or “aw.” Here are what those historic spellings actually looked like:

By the 15th and 16th centuries, “olde” gained in popularity but only in very limited usage as a noun referring to elderly people. In other words, using “olde” to talk about anything other than senior citizens was grammatically incorrect according to “Auld” English. Of course, there were always exceptions to the rule.

Remember that thought I told you to hold? Here it goes. Because the English language didn’t develop consistent orthography until a couple of centuries ago, people often spelled the same word in many different ways. So, the way we think of spelling and misspelling today is quite different than the fluid way writers viewed it even 250 years ago. Back then, it was pretty hard to go wrong.

Whether a 19th-century marketer happened across one of these rare occurrences of “olde” in a medieval text or just made it up—based on knowledge of how poor historic English spelling was—we may never know. Getting to the bottom of “ye,” however, is a different story.

How “ye” Whole Thing Got Started

When it comes to “ye,” the story gets really interesting. You see, “ye” is indeed an ancient form of the word “the.” That said, if you pronounce “ye” with a “y,” you’re doing it wrong. But, it’s not your fault because the spelling is wrong.

Once upon a time, the English language contained another letter of the alphabet represented by the symbol:

Known as the letter thorn, it’s one of a handful of letters that didn’t make the final cut when it came to the English alphabet! A derivative of the Old English runic alphabet Futhark, thorn—or Thurisaz—is still used in Icelandic to this day. I know, mind-blowing, right?

So, what did thorn sound like? It was pronounced exactly like the consonant digraph we use to this day: “th.” In other words, that article we all know and love, “the,” originally looked like this:

And, as you’ve no doubt already figured out, it has always been pronounced “the.” After all, Old English already contained the word “ye,” and it was a pronoun that meant the plural form of “you.” In other words, it filled the void for modern-day expressions like “you guys,” “y’all,” and my personal favorite “all of y’all.”

After Johannes Gutenberg invented the first printing press in Strasbourg, France, in 1440, this technology spread like wildfire across Europe. But it came at a cost to the English language. In German and French, the letter thorn didn’t exist, and so this character never found its way into movable type sets. English printers simply made do by substituting a “y” in its place. Since Gothic-style fonts made the two letters almost interchangeable, this printing hack worked. For a while… 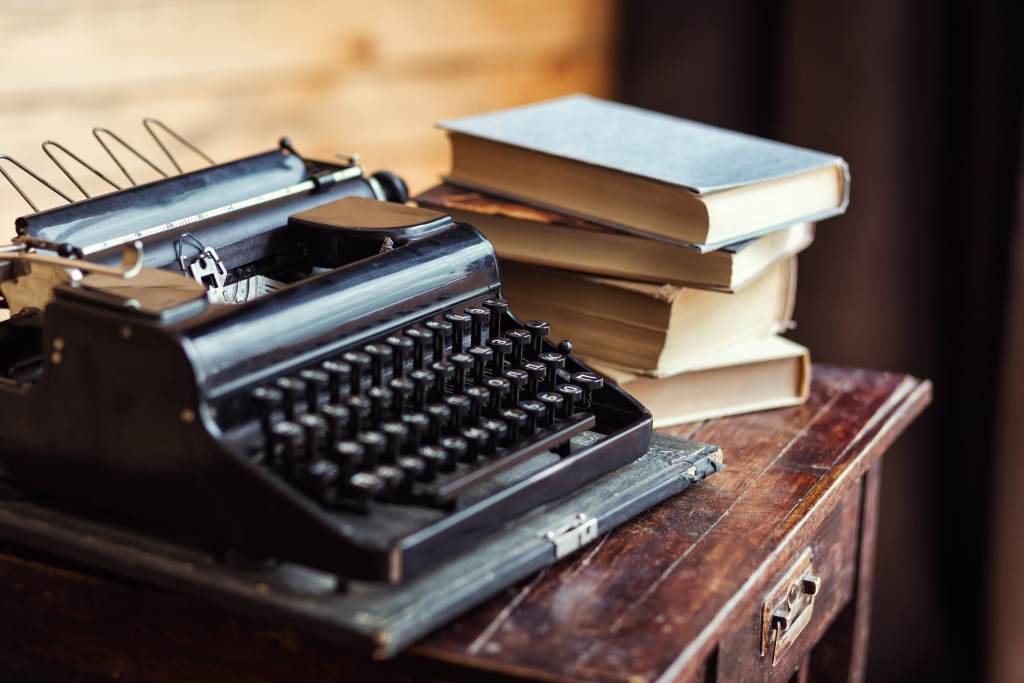 As later printers got savvier and realized thorn was never going to be added to the printing alphabet, they substituted the “y” with “th” providing the correct phonetic symbol. In essence, technology squeezed thorn out of existence. By the 19th century, when advertisers and business owners were pilfering historic documents for clever ways to make establishments seem older, they stumbled across the “ye” and mistakenly took the “y” meant to represent thorn for the “y” that represented “y.” And really, can you blame them?

Since thorn had been kicked out of the English club centuries before, even if some of those advertisers also happened to be Old English aficionados, they would have had to re-introduce the former letter of thorn back into common parlance just to sell a few drinks. That’s a whole lot of work for an entrepreneur merely trying to trick tourists into visiting a local pub’s 19th-century version of “Happy Hour.” Wouldn’t “ye” agree?

Next post A New Company Is Turning Carbon Dioxide Into Vodka