How The Hourglass Shaped Human History

Before wristwatches and cellphones, gravity and sand were enough to keep time.

When the Archduke Azzo Visconti died on August 14, 1339, his death was recorded as occurring at the twentieth hour. In the whole of human history, he was the first person given a time of death with a modern hour. Before this point in history, accurate hours were reserved for the pedantic study of astronomers and mathematicians, but on the peninsula of Italy, time was just beginning to be codified across society.

While water clocks—known as clepsydra—had existed in the Western world for millennia, the usefulness of clocks, time, and schedules was something that would take civilizations a much longer time to make use of. Just as the lightbulb opened up a whole new world of possibilities for humankind to be industrious indoors and even at night, timekeeping was just about to revolutionize human productivity. 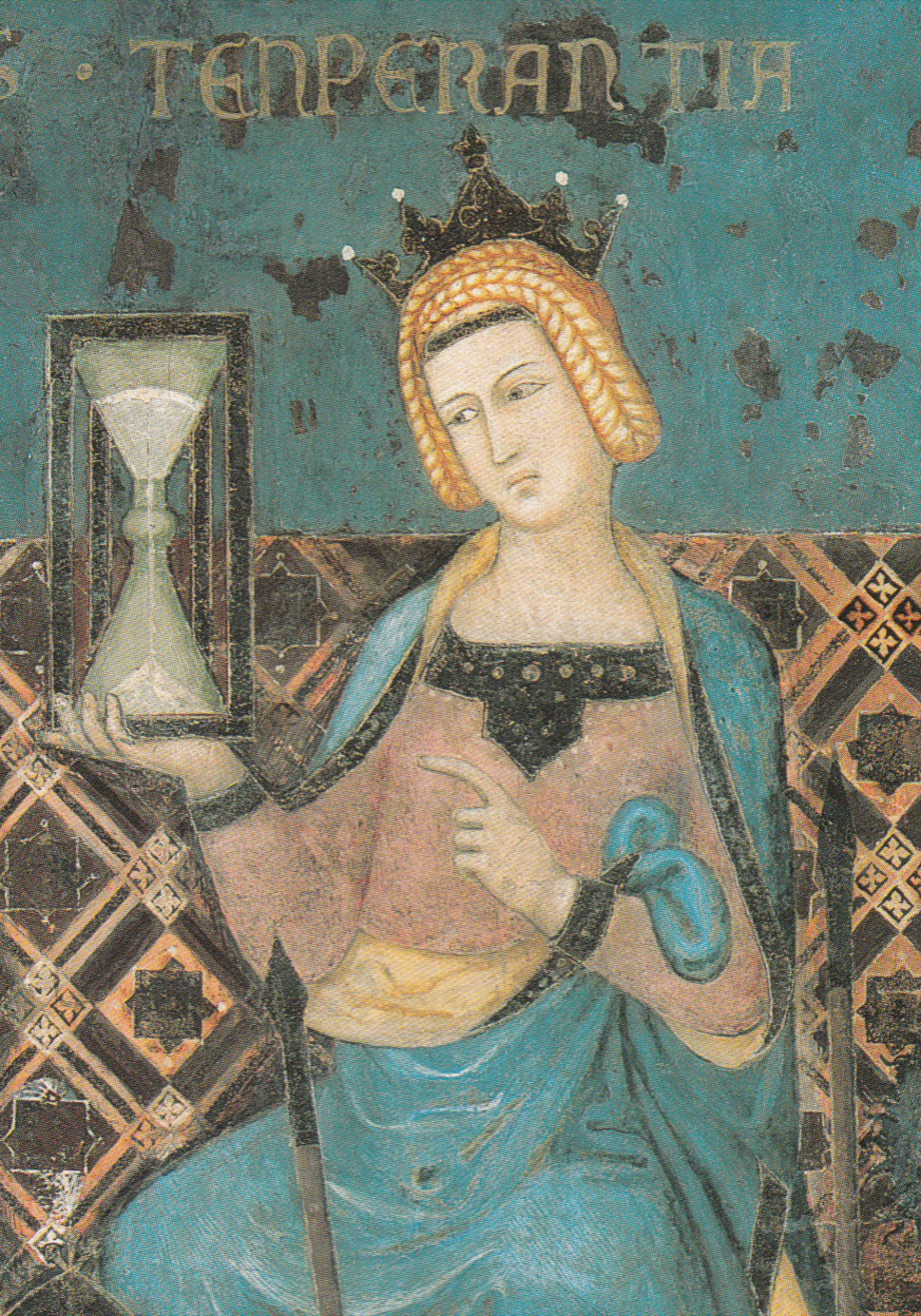 Allegory of Good Government, 1338, the earliest confirmed evidence of the hourglass.

The need for accurate timekeeping became a governance issue in places like London when Council meetings weren’t allowed to be held until the murkily designated time of “after mass.” The church, however, had little interest in keeping its services to a schedule. By setting meeting times to a more rigid “8 o’clock” schedules across the continent were able to be reigned in. While bells could help keep time for anybody within earshot of a city, relatively cheap and easy to produce hourglasses made it possible not just to keep time, but to coordinate events across countries and even oceans.

By using multiple hourglasses, churches, courts, and governing bodies were able to allocate short amounts of time to different items on their agendas. The hourglass set in the Ripley collection was acquired in 1925 by Robert Ripley himself on a trip to Italy. 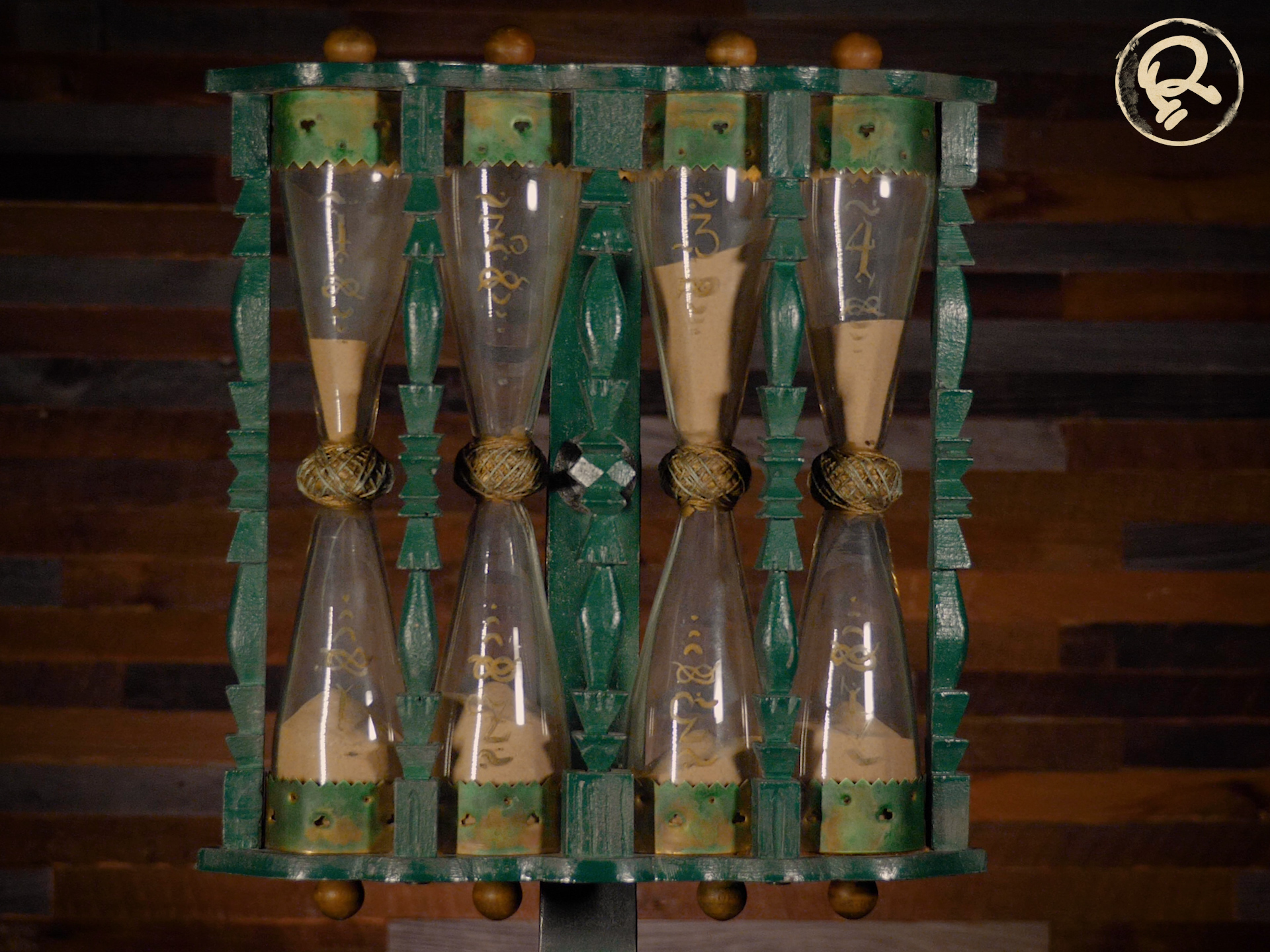 The design of this timekeeper allows one to track the quarter, half, three-quarter, and full hour. Designs like this date back to the 17th-century, and would have probably been owned by a church.

No one is exactly sure who invented the hourglass, or how it came to such widespread popularity, but the device soon became invaluable. Ships could use them to navigate—the flow of their sand was less affected by waves than water clocks—and time was able to be standardized across the world.

Today, timekeeping is kept more precisely with universal constants and the ubiquity of technology, but low-tech hourglasses remain popular as timers for everything from home cooks poaching eggs to children brushing their teeth.

Next post The Mysterious Tale Of The S.S. Ourang Medan Ghost Ship

Previous post The Mothman, Protector Or Harbinger Of Doom? - Ripley's Believe It or Notcast Episode 23