How Old Is Your Dog In Human Years? You Don’t Multiply By 7…

Figuring out the human equivalent of a dog's age is as simple as multiplying how old they are by seven, right? Turns out, it's not that simple. 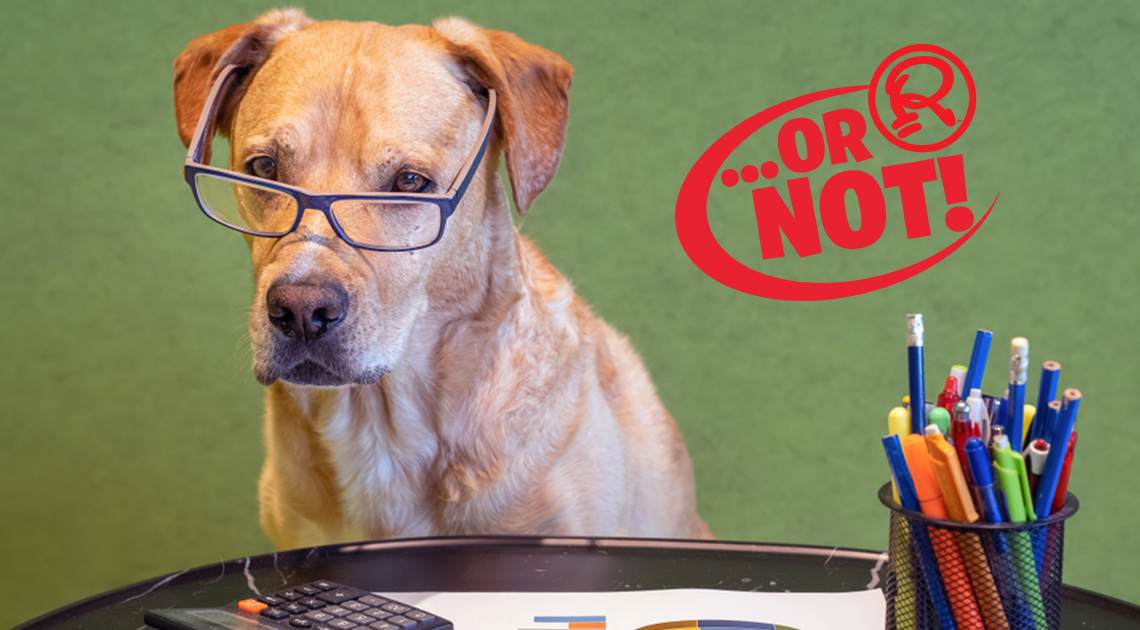 Many people believe that one year in a dog’s life is equal to seven years in a human’s life. It’s easy to see why pet lovers think this calculation is valid. After all, many humans live to around 70 years old, while many dogs pass away around the age of 10. The seven-to-one ratio appears to add up. However, it’s a bit more complex than that, as there are several factors to take into consideration.

According to the American Kennel Club, a medium-sized dog’s first year of life is equivalent to 15 years of a human’s life. His or her second year of life equals nine years for a human. Then each subsequent human year equals about five years for the canine. 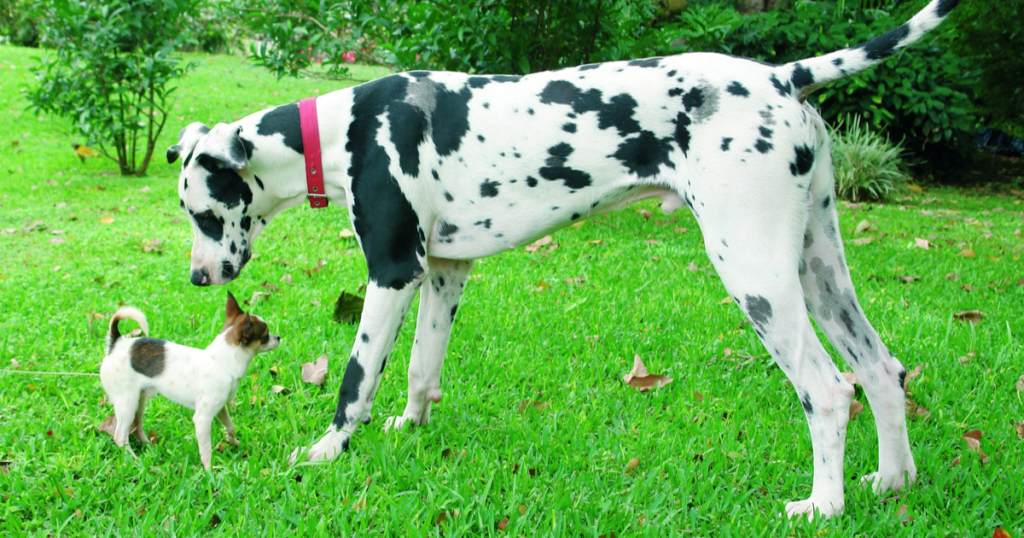 A 2019 University of California San Diego study examined the DNA of 104 Labrador retrievers in order to calculate dog-to-human age and found that the best way to do so is by multiplying the logarithm of the canine’s age by 16 and adding 31. However, it involved breed-specific data, so more research is needed.

A dog’s life expectancy varies greatly based on the size and breed, according to Pet MD. For example, a bulldog has an average lifespan of six years, while a golden retriever can live for 12 years. A 2013 study by Banfield Pet Hospital found that dogs weighing less than 20 pounds generally live around 11 years compared to those over 90 pounds who live only eight years on average. Still, there are exceptions, and some pets have shorter or longer lifespans than average. 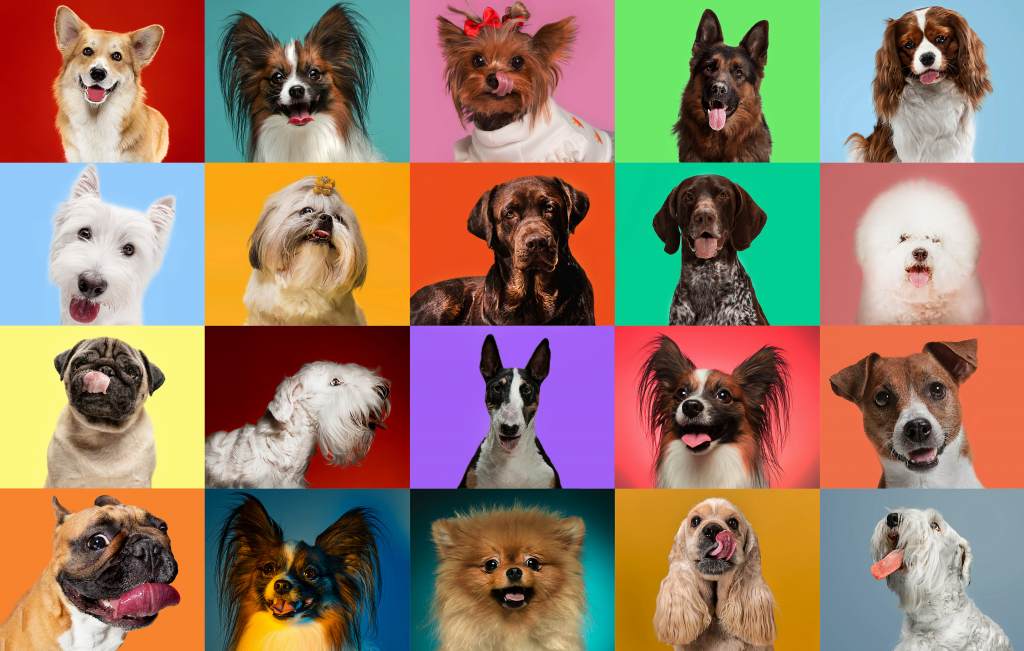 It’s critical to take the canine’s weight into consideration when calculating their average lifespan. A nine-year-old canine weighing less than 20 pounds is around 49 in human years compared to a nine-year-old dog weighing over 90 pounds who is approximately 70 in human years. That’s a 21-year difference in two dogs who were born the same year.

Researchers aren’t exactly sure why smaller dogs have longer lifespans. According to Cornelia Kraus, an evolutionary biologist at the University of Göttingen in Germany, there are several theories. Large dogs may age faster or simply start aging earlier. Or they may just have a higher mortality risk.

In addition, small dogs have lower concentrations of the growth hormone IGF-1 compared to large dogs. High levels of this hormone have been linked to an elevated risk of death from age-related complications such as cancer and heart disease.

If you want to determine your dog’s human age, check out this calculator from Pedigree.

Next post Unraveling The History Of The Ancient Ibis