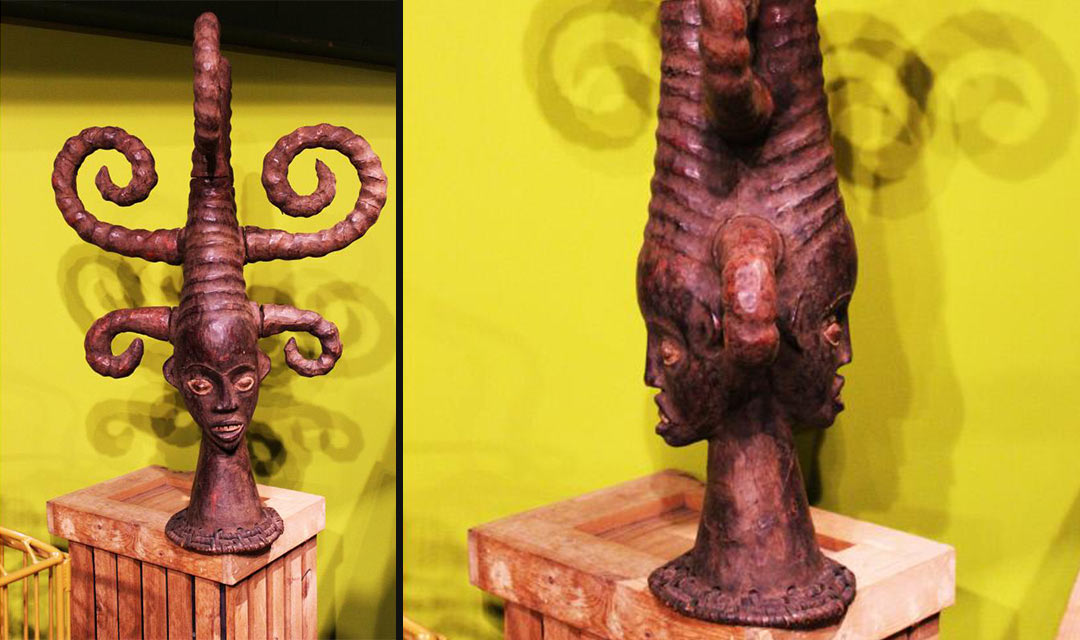 Leather, there isn’t a whole lot to it, is there? 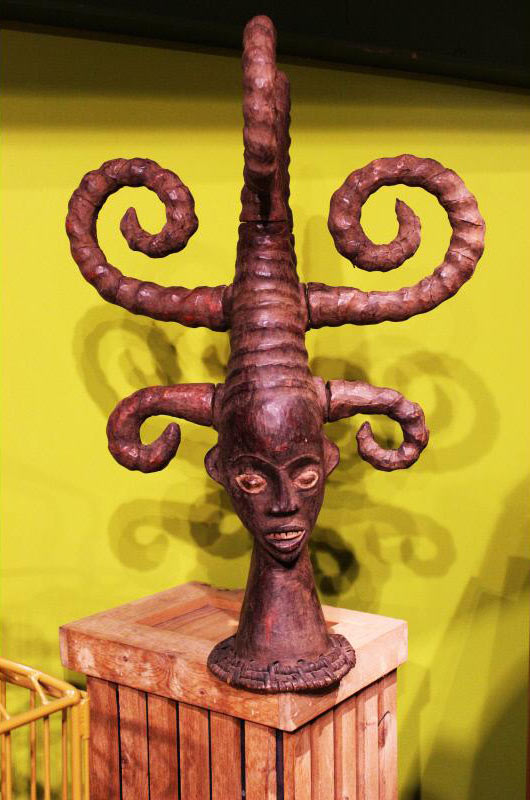 Sure, it’s a bit of a luxury and tends to be on the more expensive side, but it has been with us for centuries, and it just seems to be a part of our lives as humans.

Our predecessors, i.e., prehistoric humans, used animal hides for clothes and blankets, for tents and shelter, for tools and other instruments, etc.  Ancient civilizations used leather to make armor, shields, and other military equipment for soldiers.

­­However, did you know that human leather exists?

That’s right, leather fashioned from the tanning of human skin.

No, I don’t mean the Jersey Shore “gym, tan, laundry” sort of tanning. I mean tanning, the process of creating leather by use of tannins, the chemicals found in plants that permanently alter and strengthen the protein structures of skins and hides.

In fact, the Ekoi people in Nigeria and Cameroon use masks made from human skin during funeral ceremonies. 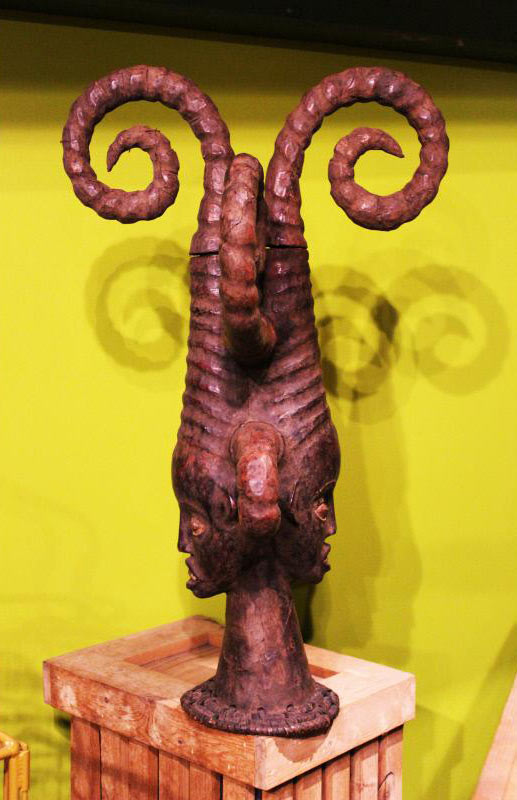 I assure you that I’m not selling tickets to a Texas Chainsaw Massacre movie.

The tsantsa, or shrunken heads, of the Shuar people in Ecuador and Peru are boiled in tannins during the process of shrinking, ultimately making a shrunken head leather.

According to Thomas Carlyle, historian and author of The French Revolution: A History, it was rumored that at the château de Meudon the skin from people who had been executed by guillotine was tanned and used to make leather clothes.

Human skin has also been used to bind and cover books.

William Burke, a murderer who sold the bodies of his victims to a doctor to be dissected, was executed and was himself publicly dissected in 1828.
Today, a company in the UK sells human leather.

Today, his skeleton is displayed in the University of Edinburgh’s Anatomy Museum, and a pocketbook that is bound and covered by his skin is on display at Surgeons’ Hall Museums.

Even today, a company in the UK claims to legally make and sell leather products crafted from human skin that they legally acquired from donors who bequeath their skin to the company after the donor dies.

Whatever the case may be, I might start considering vinyl a bit more seriously, at least for a little while. 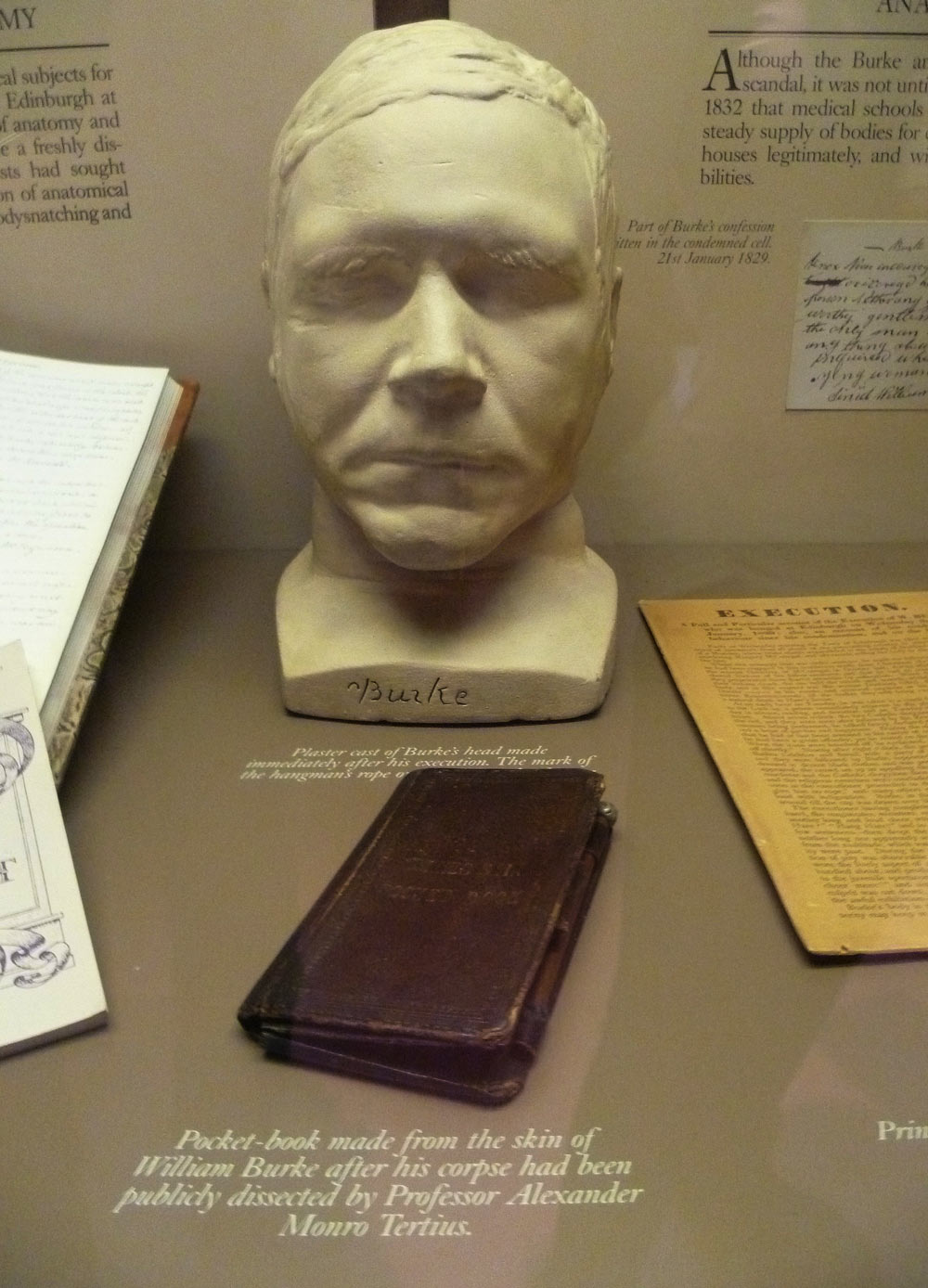