The salt did not turn out white.

Japanese language news blog RocketNews24 made salt from their own reporter’s sweat, and then tasted some human sweat-garnished rice balls!

In Japan and all across south Asia, musubi is a simple and delicious dish where triangular rice balls are filled or topped with almost anything, including salted salmon or other sour ingredients.

To source the seasoning, reporter Mr. Sato brought his preserved perspiration from a sauna visit to the office and wrung it out in a bowl. 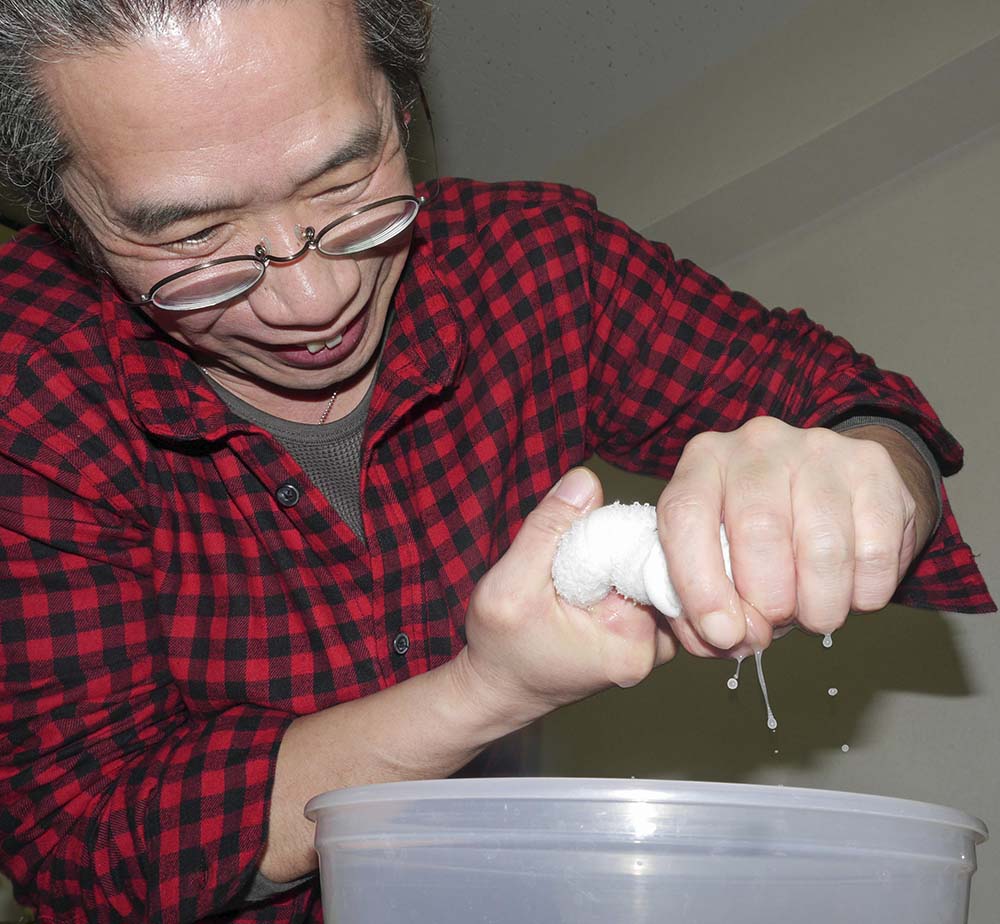 Mr. Sato wrings out his sweat towel into a bowl.

After evaporating the liquid in a frying pan, what was left was, as they called it, Sato-sourced sodium! The salt they ended up with was actually an icky yellow, not white like table salt. This was likely due to other impurities in his sweat, including skin cells and bacteria. 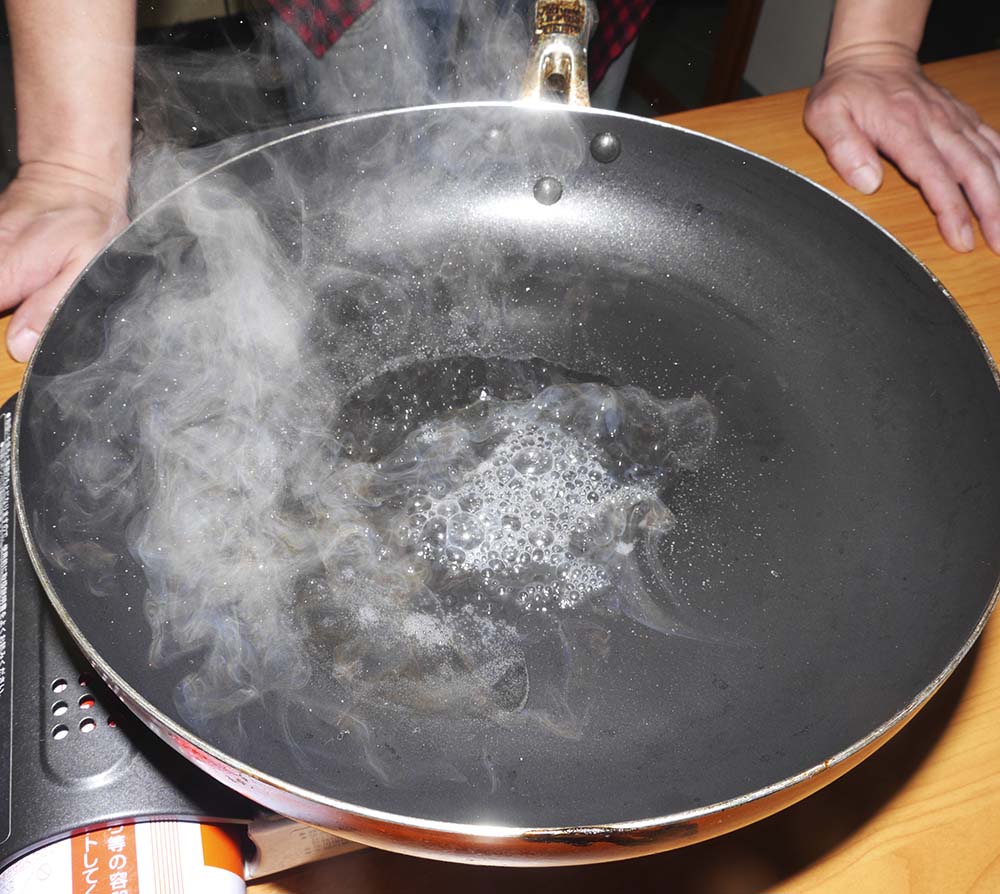 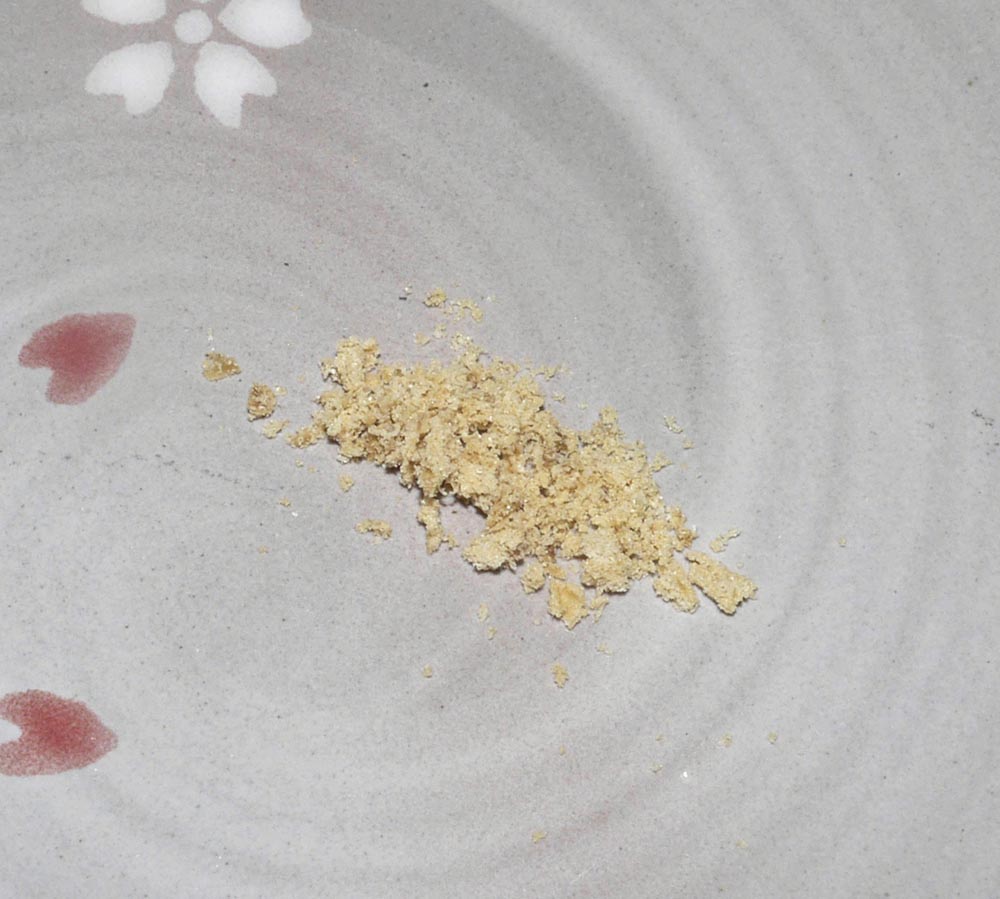 The salt was yellow, not white.

Once the rice balls were formed, Mr. Sato sprinkled his salt on top and tasted his perspiration. Although it tasted like ordinary salt at first, the extremely salty taste and the punishing smell proved too strong. 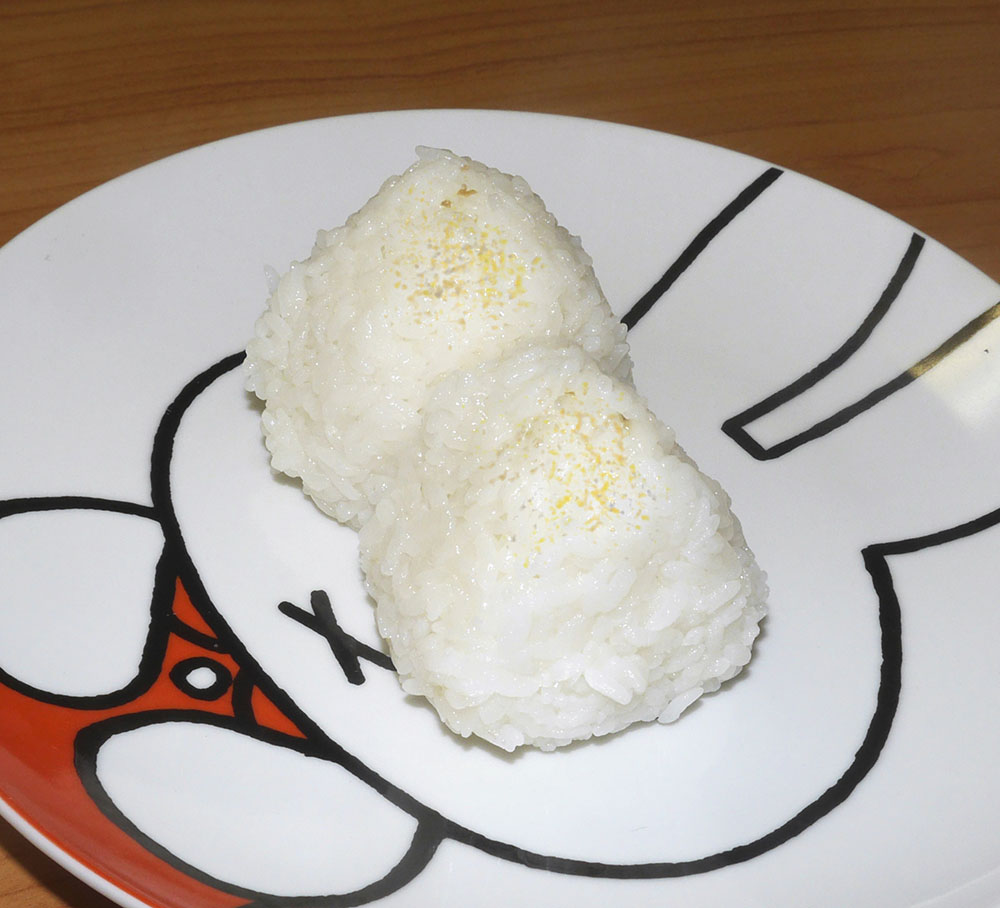 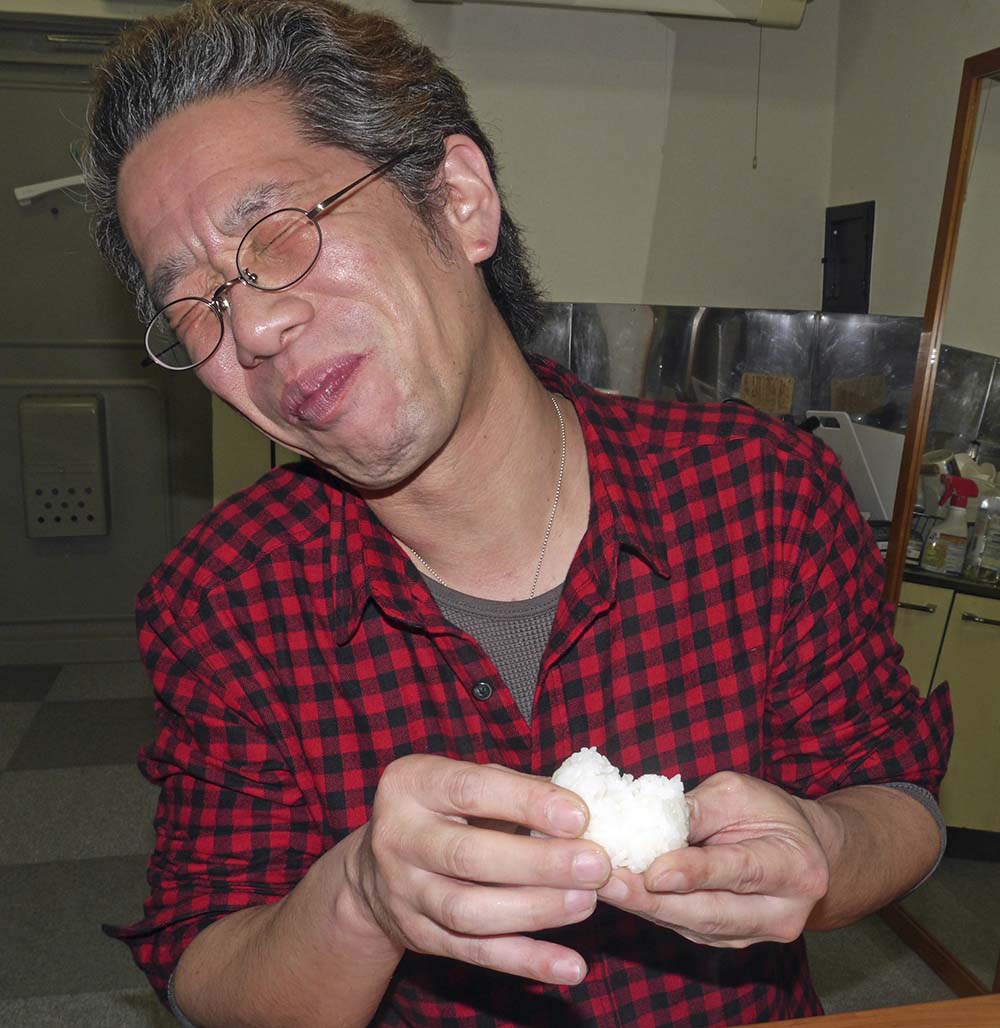 They tasted salty but smelled sweaty.

Filled with remarkable photos and over 1,500 all new—all true—stories to immerse yourself in, Ripley’s Believe It or Not! Shatter Your Senses!  is the newest book in the bestselling series from Ripley Publishing—so incredible you won’t believe your eyes…or ears…or nose!