Cows in Botswana are being preyed on by lions. To try and stop this, scientists are starting project i-cow, painting intimidating eyes on the cows' butts. 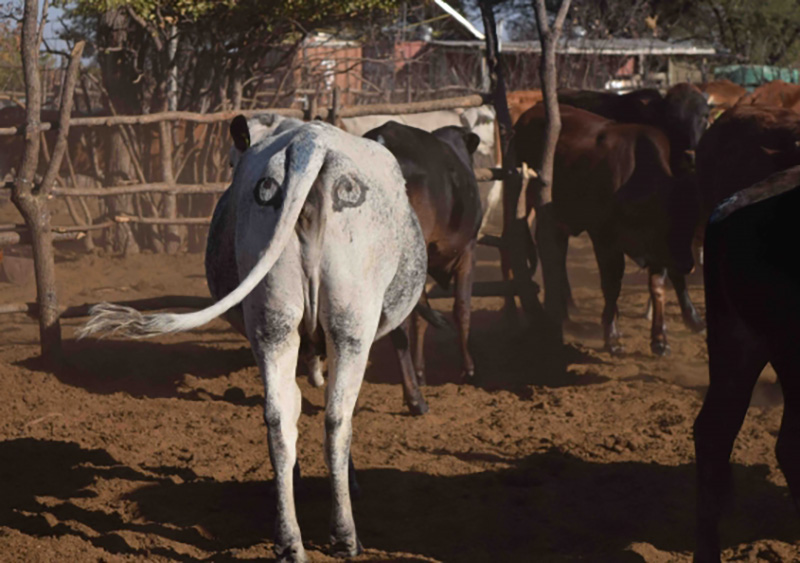 Neil Jordan is a Man With a Plan

Any livestock farmer will be concerned with predation. When you make your living by raising animals, you have to worry about the possibility that other animals will kill and eat your product. This is as true in Botswana as it is in the U.S. However, the predators that farmers fear in Africa are lions instead of a single bobcat. In response to this problem, researchers with the University of New South Wales, Taronga Conservation Society Australia and Botswana Predator Conservation Trust are starting the i-cow project.

It’s not an iPhone app for cows. Instead, researcher Dr. Neil Jordan has a novel idea to stop lions in mid-hunt: painting intimidating eyes on the cows’ rumps. 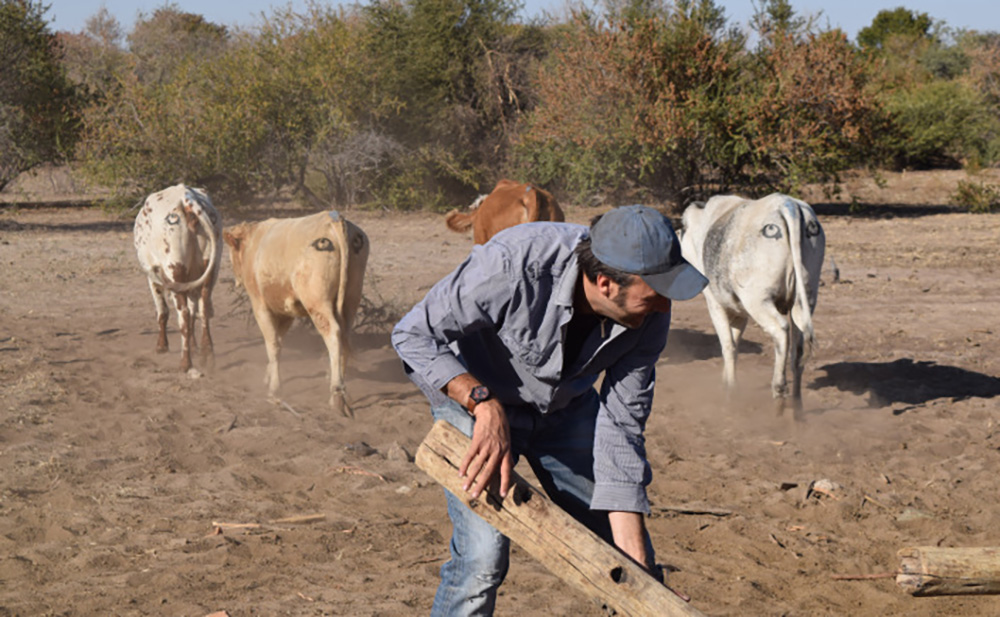 Cattle farmers in Botswana have little to no recourse for when lions attack their livestock. To stop this from happening, the farmers often resort to lethal deterrents or deadly retaliation. As a result, the lion population has suffered. If i-cow is successful, we might see a world in which neither lions nor cow are harmed.

The idea behind the study is a simple one. Lions, like a lot of other big cats, are ambush hunters. Their tactics rely on them not being seen. While watching a lion hunting an impala, Dr. Jordan saw something odd: the impala spotted the lion.

And when the lion realised it had been spotted, it gave up on the hunt.

Dr. Jordan hopes that painting eyes on the cows will fool the lions into thinking they’ve been spotted. If his theory holds, then when the lions see the eyes, they should give up and go look for other game to hunt. 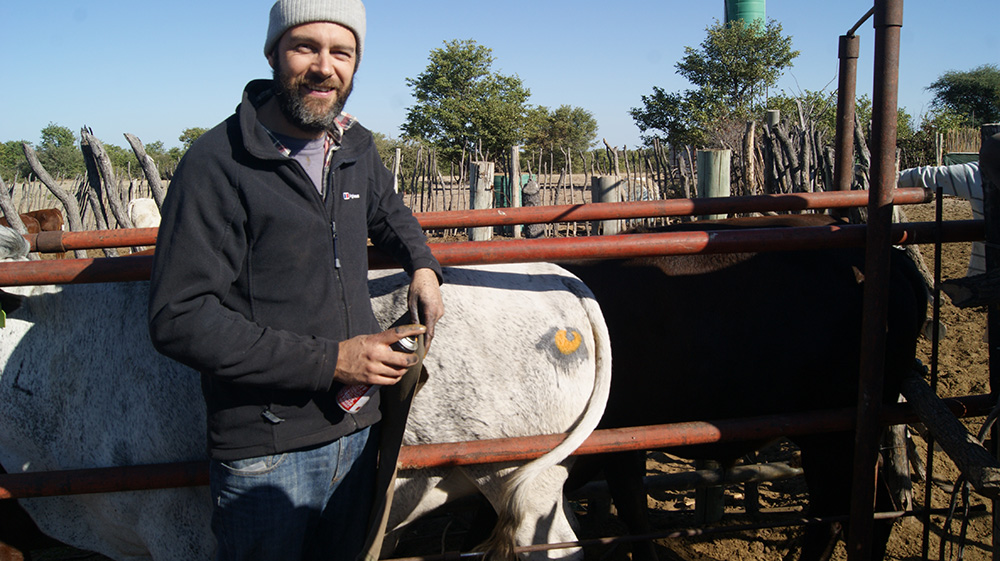 As silly as it may sound (and look), the early tests showed promising results.

Dr. Jordan and his team painted eyes on one-third of a herd of 62 cows. They then let the cows out to graze like normal and counted them when they came in for the night.

The sample size of the experiment was too small to draw any conclusions from on its own, but it was enough to convince people to fund a bigger study.

Dr. Jordan set up a request on the science study equivalent of GoFundMe, Experiment.com. He quickly made the money needed to fund his efforts, and now he’s heading back to Botswana to paint eyes on cow butts. It’s a dirty job, but someone has to do it.

Previous post The Mystery and Beauty of the Shell Grotto