Why Pinball Games Were Once Against The Law

In fact, many places still have laws on the books banning pinball. 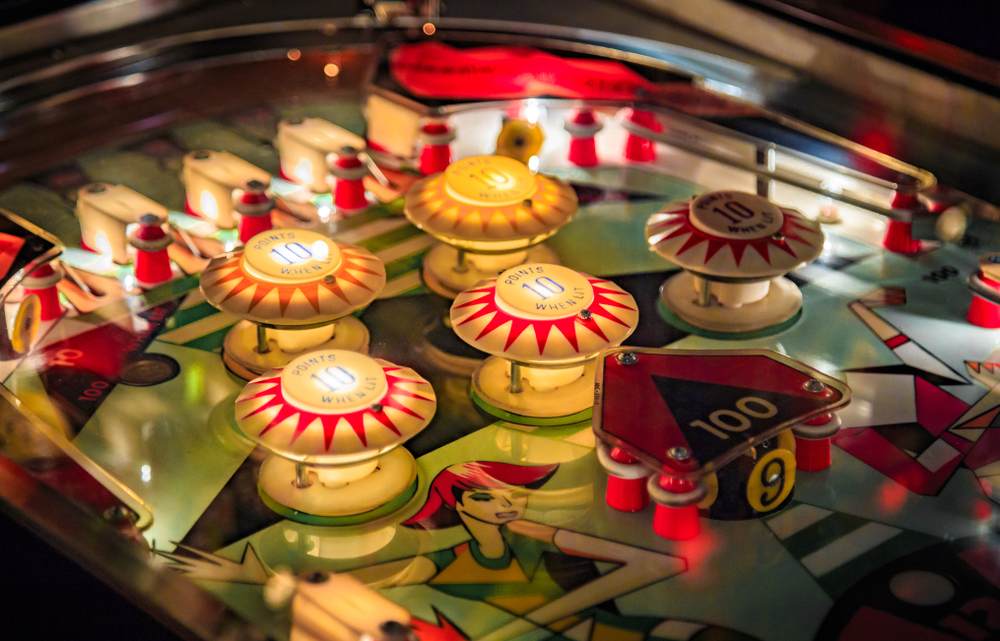 Modern-day pinball fanatics are everywhere, and there are a reported 4,500 pinball competitions taking place around the world every year. So it may seem odd to consider that, once upon a time, pinball games were illegal in many parts of the world.

In fact, “many places still have laws on the books banning pinball,” Tim Arnold says. He operates the world-renowned Las Vegas Pinball Hall of Fame and manages a staff of dedicated volunteers. About those laws, he explains: “a law passed today will ‘sunset’ (expire) after a period of time unless renewed. (But) many old laws did not time out and just sit on the books.”

A wonder itself, Arnold’s nonprofit Pinball Hall of Fame was founded by members of the Las Vegas Pinball Collectors Club and is open to the public. The 10,000 square foot facility is home to the world’s largest pinball collection—200 games and counting. And that includes some of the older machines that caused police intervention.

“We have many of the early machines that could be used for gambling,” Arnold says. “(But) because gambling laws are so strict in Nevada, we have them for show only—you can’t play them.”

But why ban something as innocent as pinball? Bet you can guess.

“Low skill games like the early pinballs with no flippers were easy for location owners and game operators to pay out on,” Arnold continues. ”Local politicians reacted and banned all types of pinballs, including ‘flipper’ pinballs”—those requiring more skill than simple luck.

“Sometimes for a photo op, a few machines would be rounded up and smashed to bits with hammers,” Arnold says.

So, playing a game of pinball became something for the stealthy and brave-hearted. Although outlawed, these machines were still popular and would be sheltered in secretive back rooms, hidden from an oblivious public.

In New York City, pinball was off-limits from the early 1940s until 1976; Mayor Fiorello La Guardia professed concern for the nickels of young children, in his mind unfairly taken by the many pinball machines of that era.

Meanwhile, in Los Angeles, pinball machines were banned in 1939, a decision that was reversed in 1974. Chicago, Philadelphia, and Salt Lake City also enforced bans on the games. 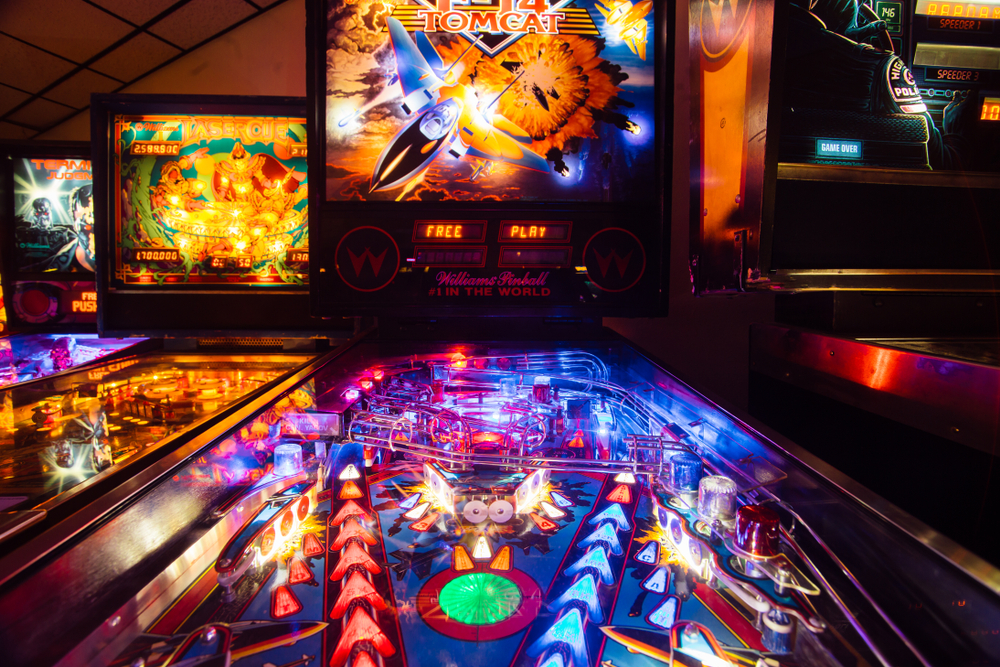 In 1976, a Manhattan court made the determination that these machines were games of skill, rather than chance. Pinball lovers the world over have Roger Sharpe to thank for that, who appeared as a star witness for the Amusement and Music Operators Association. In that courtroom, he called out his shots and, with surgical focus, proceeded to deliver his predicted targets as others looked on in awe.

It probably didn’t hurt that officials already had plans to enact a registration fee, should their ban be overturned; pure speculation of course, but players can only wonder if those plans tilted the tables in our favor.

Either way, the machines made their way back to convenience stores and parlors alike—and their mainstream popularity continues, to this very day.

Next post People Used To Tell Ghost Stories At Christmastime