Illegal Tattooing is on the Rise in South Korea

Illegal tattooing is on the rise in South Korea, but it's not that having tattoos is illegal, simply the act of giving a tattoo is outlawed. 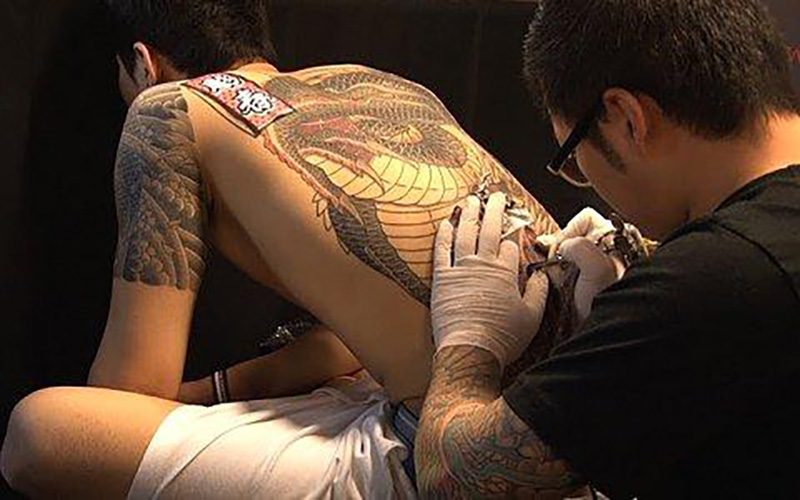 Did You Know Tattooing is Illegal in South Korea?

Body modification has been a complicated and contentious subject for a long time. Even though Humans have marked their bodies for thousands of years, cultural opinions in the West about tattoos have only started to shift in the last couple decades. Other countries have been even slower to adjust to contemporary ideas about piercings and tattoos.

In South Korea, it is illegal to give someone a tattoo without a doctor’s license.

The problem with this law is that no one who goes through all the schooling needed to become a doctor is likely to be interested in then practicing tattooing during their off hours. And no self-respecting hospital is going to have a tattoo ward.

Luckily for young people in South Korea, an underground illegal tattooing scene is gaining a foothold in the country.

A Little Info About the Law

The battle to stop associating tattoos with a slacker or a criminal element is fought across the world. But in Asian countries, tattooing’s links to the Yakuza run deep. 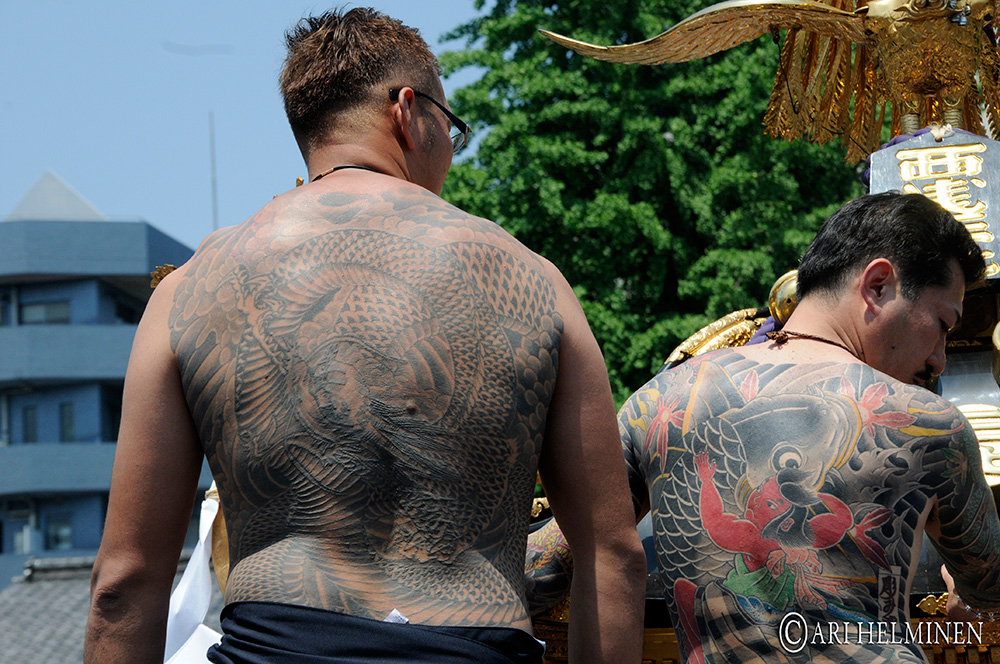 In Japan, the traditional tattoo technique of Irezumi was outlawed in the 1800s. It wasn’t made legal again until 1948, but by then the damage had been done. The view of tattooing as something only members of the criminal class partook in was set.

It’s easy to see how that idea would move throughout Eastern society. But in Korea, the law is presented as being purely a health concern.

It’s not illegal to have a tattoo, and it’s not illegal to get a tattoo in the country. However, tattooing is considered an invasive medical procedure. In the same way that a country wouldn’t allow someone to perform surgery in their living room, South Korea isn’t willing to allow people to get tattoos in a tattoo parlor. Not unless it’s administered by a medical professional at least.

As they typically do, young people are working to change the perception of tattooing in their country.

Currently, tattoo artists have to go underground, sometimes literally, to practice their trade. Studios are found in basements, and their locations are only spread by word of mouth.

If caught, tattoo artists face fines and jail time for “violating public health codes.” But that hasn’t stopped these underground studios from existing.

As an increasing number of young people in South Korea are getting inked, and more and more famous figures in the country are showing off their body art, the country is realizing that their attitudes on the subject have to change to keep up with the times. Soon, a person may not have to face being disowned by their parents just for getting a tattoo.