Nobles would hunt tigers armed only with these deadly daggers.

Hailing from the Indian sub-continent, the katar is a push dagger renowned for quick and devastating attacks.

With an iron handguard, the blade of the weapon wasn’t attached to a tubular hilt like most swords of the world, but instead sat atop the wielder’s knuckles, allowing for maximum thrust. Wider than the daggers of medieval Europe, this weapon was incredibly sturdy. Instead of being slender to pierce armor with precision, the brute strength of the kata allowed users to pierce mail armor. 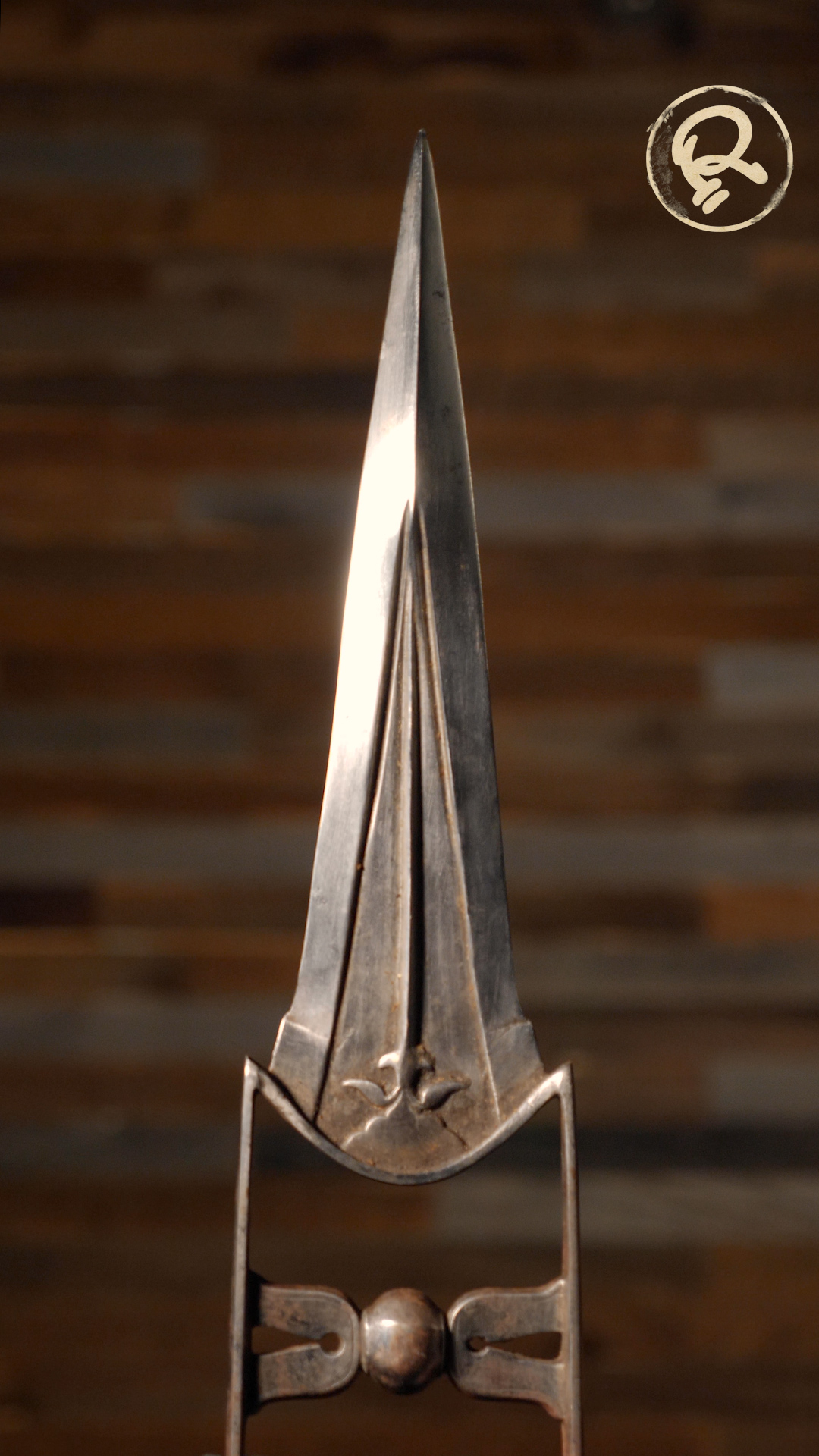 Not just meant for attacking, the thick blade of the katar was also strong enough to block blows without bending or breaking. Some of these daggers would even incorporate hand guards into their designs, eventually paving the way for a similar weapon, the pata. 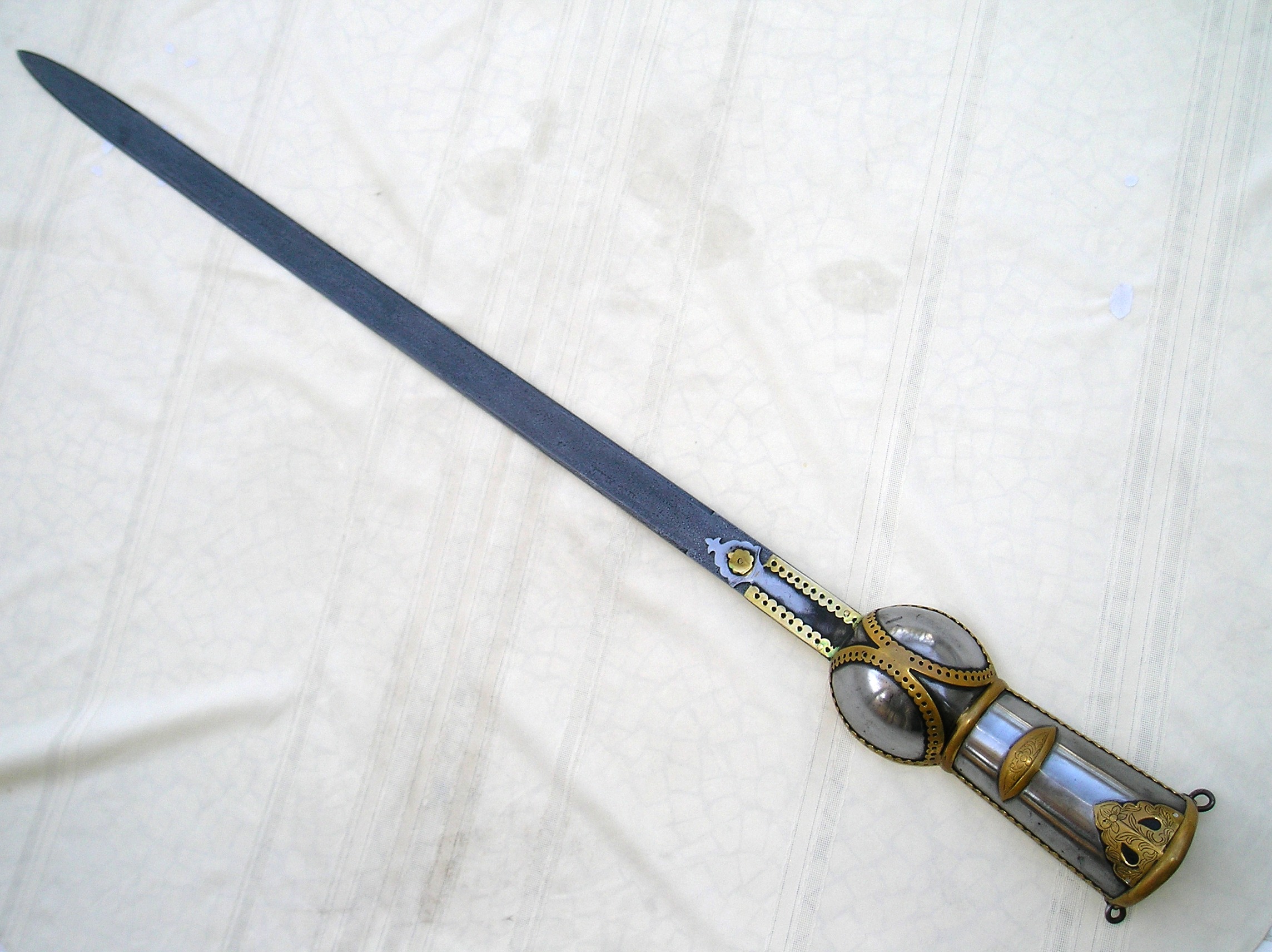 Katar were originally seen as a status weapon and depicted at the sides of powerful Rajput and Mughals. Recognized as a paragon of lethality, nobles would even hunt for tigers armed only with two katar, earning great respect if they were successful. These noblemen often had their katar inlaid with ornate etchings or even leafed with gold. 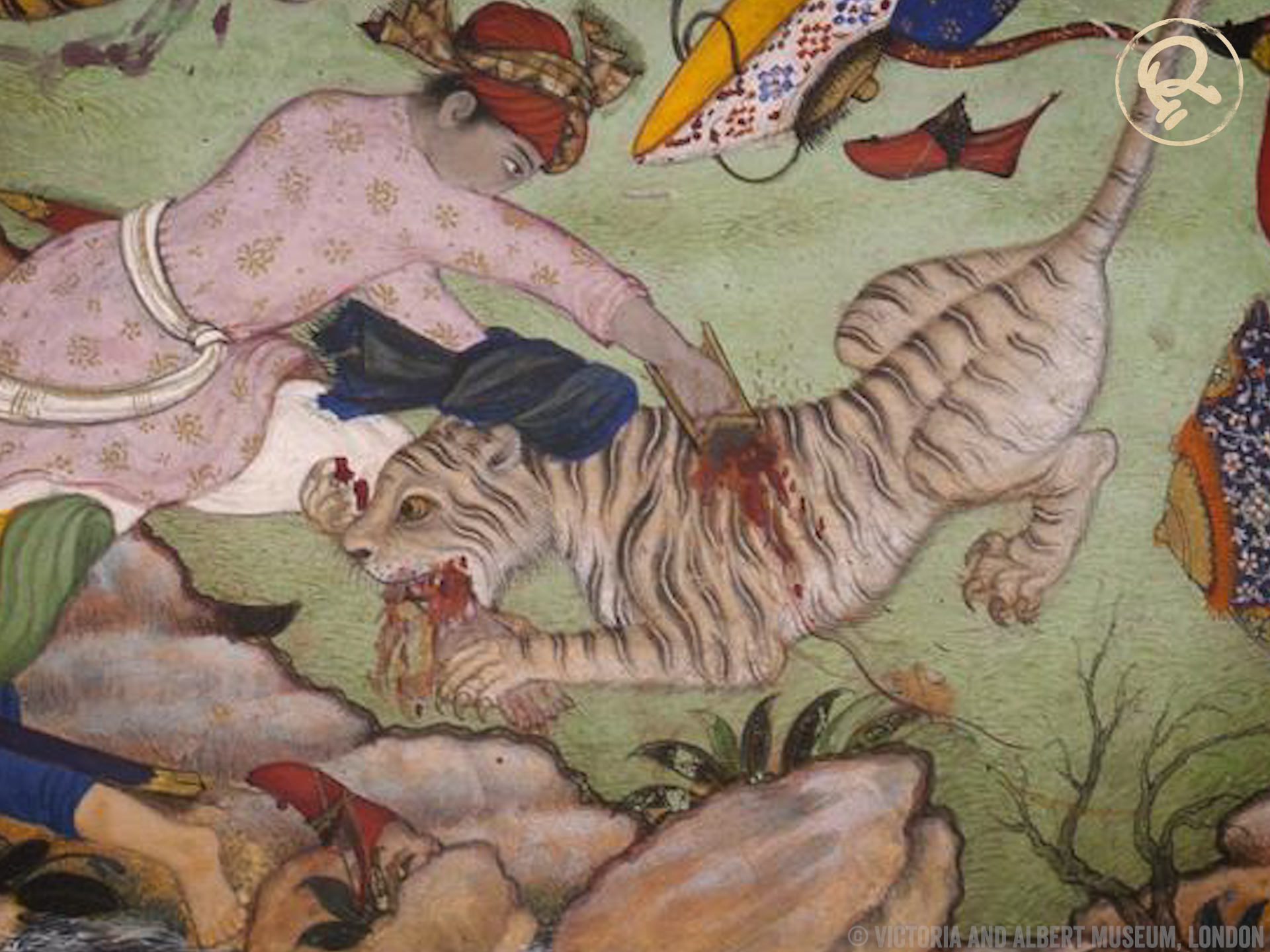 Katar varied considerably in the 1800s. Southern tribes often had wavy blades, and some katar contained a mechanism allowing them to scissor, an action that could cause fatal bleeding. The two cross-bars could be squeezed together, opening the blade into two pieces, with a smaller blade at the center. Katar can be as small as just a few inches and as long as three feet.

Because katar are gripped with the blade facing away from the top of the fist, fighters were able to employ more acrobatic styles of fighting, making freedom of movement and speed paramount.

As the British occupation grew, more modern innovations—like firearms—were incorporated into katar, making them even more lethal. A legendary cult known as the Thugee was said to wander the roads wielding katars against travelers. Believe it or not, the western proliferation of these stories is where we get the word “thug.”

Previous post The Disgusting Food Museum Will Make You Vomit