This new fatberg is 42 feet longer than the White House! 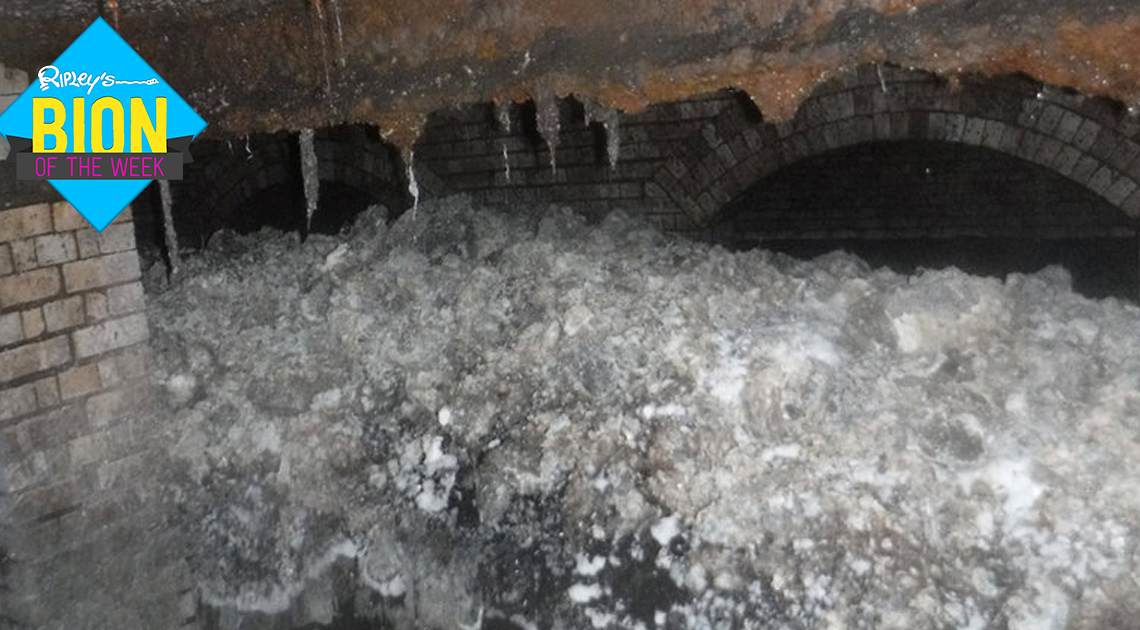 [January 6th-12th, 2019] A fatberg outclasses the Leaning Tower of Pisa, Australia’s prime minister wears two left shoes, a sonic attack from crickets, and the Vatican gets the Olympic’s blessing in this week’s weird news from Ripley’s Believe It or Not!

New Fatberg Is Longer Than The White House

While we covered a London fatberg that made its way into a museum last year, this year’s fatberg, found lurking beneath Sidmouth and Devon in England, is longer than the Leaning Tower of Pisa is tall! The coagulation of hardened fat, oil, wet wipes, and other waste items stretches 210 feet. Service workers estimate it will take them eight weeks to dissect the clog. 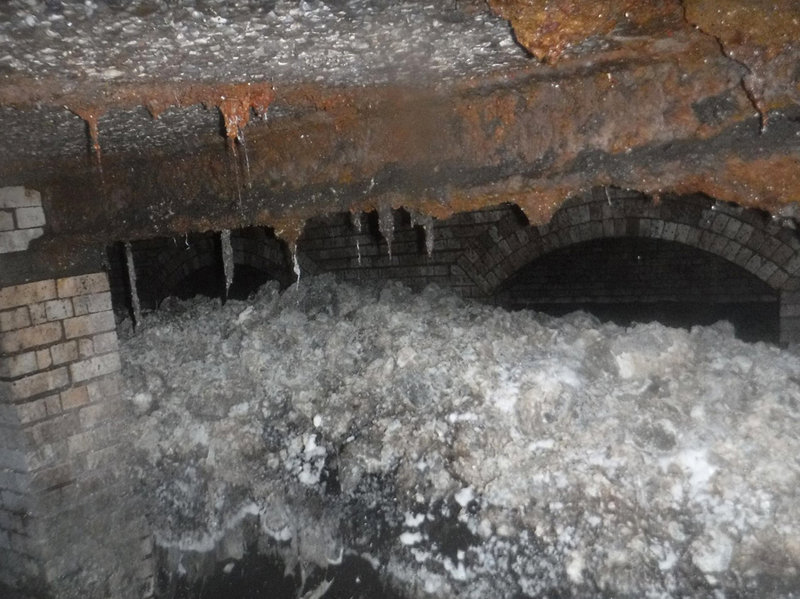 When Scott Morrison, the prime minister of Australia, posted a family portrait on his Twitter account, people took special notice of something hidden in the corner of the frame. The photo showed him wearing two left shoes. Rumors spread that he may secretly have two left feet, but were quickly squashed when sharp-eyed citizens noticed the rather obvious Photoshop work. Admitting the jig was up, Morrison said the ratty sneakers he was wearing had been edited over and relented by releasing the original picture with the original shoes. 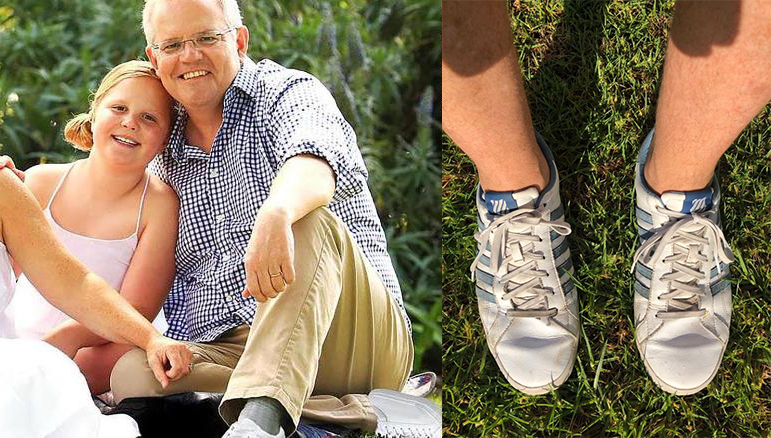 Sonic Attack Could Just Be Crickets

In August of 2017, the US embassy in Cuba was evacuated after workers reported nausea and headaches in the wake of what they thought was a series of sonic attacks. After analyzing a recording made by employees at the compound, however, scientists think they were just hearing the sounds of some very loud crickets. 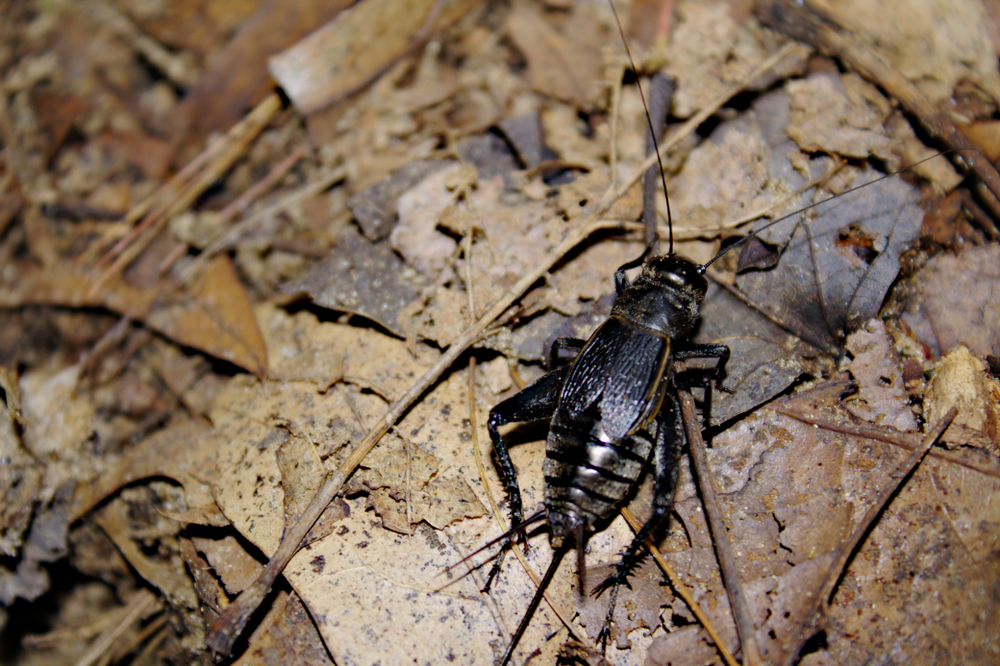 A woman in Germany has shared her report card for her city’s transportation system in the form of a scarf. Taking the train every day for a 40-minute trip into Munich for work, she used dark gray if the train was up to five minutes late, pink if it was five to 30 minutes late, and bright red if it was any later than that. A single row of thread represents a single commute. A huge block of red represents the summer when it would sometimes take 2 hours to complete her trip.

Nuns Run For The Olympics

A team of running nuns have their sights set on the Olympics—part of the Vatican’s ploy to demonstrate the athletic prowess of their priests, Swiss Guards, and other apostles of the church. The Olympic Committee gave the team their blessing and hopes the Holy See flag will be able to take home some medals—even if they have to take them from Italy. 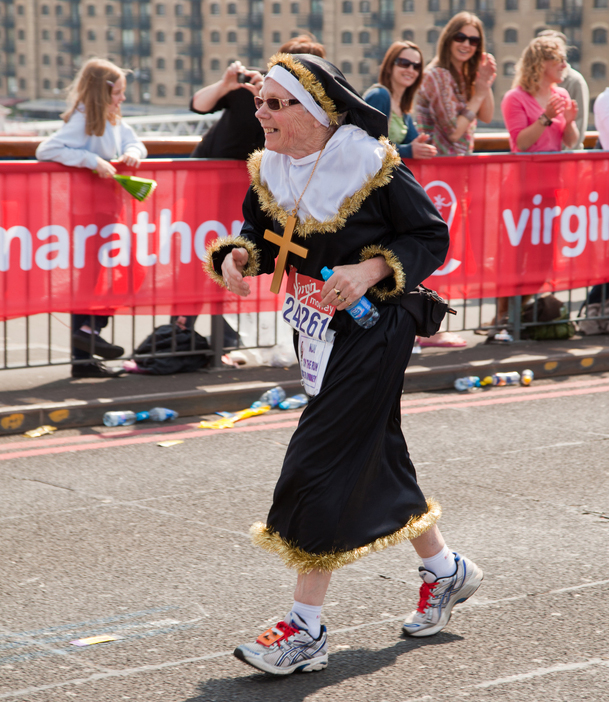