Be-Leap it or Not! A Brief History of Leap Year

Do you ever think about the Leap Year, or is it just something that happens and you move on? Here's something to make your 2/29 more interesting. 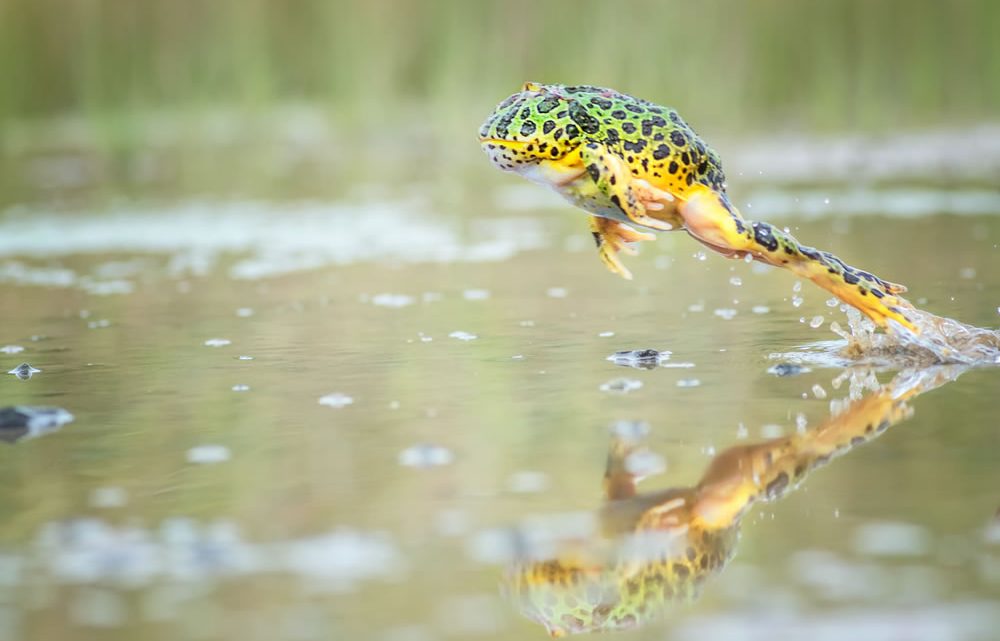 A Brief Explanation of Leap Year

Leap Back in Time 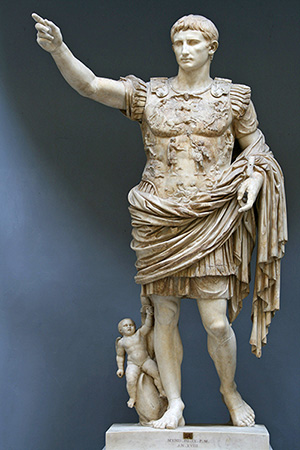 Leap Year started around 45 BC when Julius Caesar noticed that the 355 days a year calendar the Romans were using didn’t sync up with some of their seasonal festivals. To fix this, good old Jules decreed that a new calendar with 365 days and an extra one each “leap year” was needed. But the Priests who made the calendar decided to add the extra day to every third year, and the problem wasn’t fixed at all.

Eventually, Caesar is stabbed in the back, and the front, and the side, and just about everywhere else, and his adopted son Augustus rose to the throne. Augustus was the one that decided to make the leap year every fourth year, and here we are today.

Interestingly enough, Augustus is also the reason February ended up getting the short end of the days stick. When it was decided that he’d get a month named after him (August), the month chosen for the name change (Sextillis) only had 30 days. But the month named for Julius (July) had 31 days. Not wanting to be out-shined by his adopted father, Augustus had a day taken from February and added to August.

People born on leap days are called Leaplings. Since the day only comes around once every four years, having a birthday on this day is seen as special. The odds of being born on a Leap Day are 1 in 1641. But then there’s Michelle Birnbaum of Saddle River NJ who couldn’t help but to beat the odds. Not only was Michelle born on a Leap Day, but so was her daughter. The odds of a parent and their child both being born on a lead day is roughly two million to one. 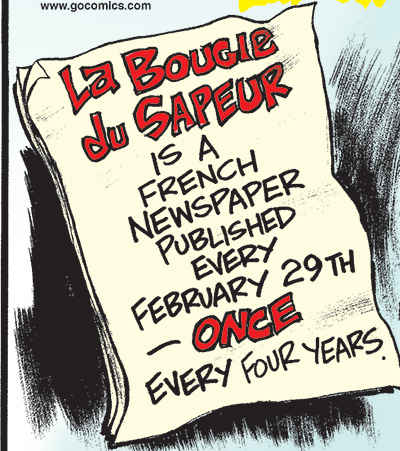 There are a lot of parties and events that happen on Leap Day. But did you know there’s a French Newspaper that’s only ever published on February 29th? La Bougie du Sapeur is a comedy magazine started in 1980 that puts out only one edition every four years. That’s dedication. 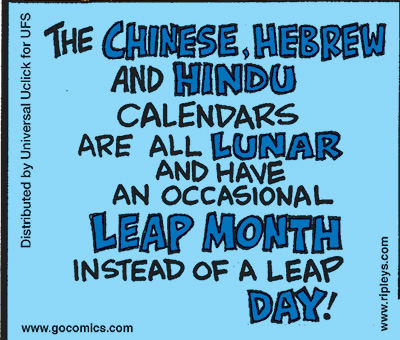 The Gregorian calendar is the one most of the world uses. It’s the most official, but it isn’t the only calendar out there. This is why the Chinese New Year fell on February 8th. The Chinese, Hebrew, and Hindu calendars all have an occasional Leap Month instead of a Leap Day. But where do you go on Feb 29th if your calendar doesn’t recognize a Leap Day? Do those people just stop existing for one day? It’s a mystery.

Previous post 6 Crazy Believe it or Not! Facts About The Oscars