Leech Therapy is Making a Comeback in the U.S. via Leech Facials of Vomited Blood and Saliva. Just What the Doctor Ordered!

As few as five private practice doctors offer leech therapy in the U.S.

Leeches pack a lot of punch into their slimy segmented bodies. Beyond their unbelievable anatomical stats, they are also amazing little doctors! Leeches have been used in medicine for centuries, first in Egypt about 2,500 year ago and to this day by a small handful of private practitioners. 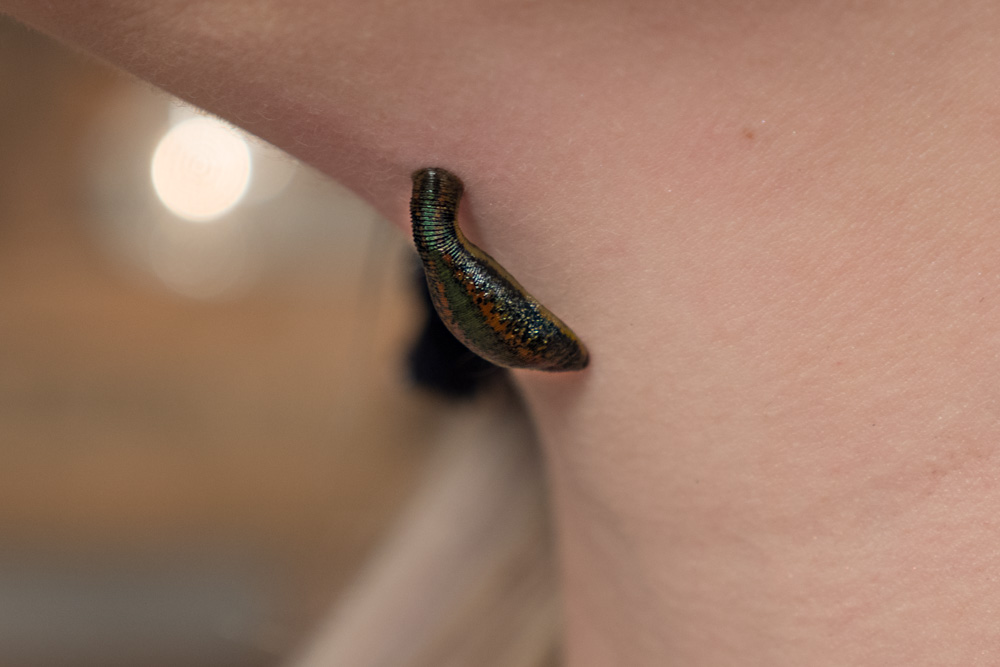 In ancient Greece and 19th-century Europe, leeches were the predominant medical device for bloodletting, a procedure by which doctors sought to help balance the body’s “humors” by allowing the patient to bleed out for a bit. Bloodletting was thought to treat a variety of conditions, becoming a catchall solution for every possible ailment.

Bloodletting by leech became so popular that, in 1883, French medical professionals imported more than 40 million leeches from Russia for medical purposes! 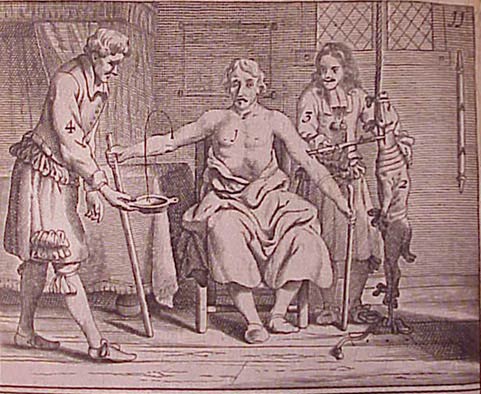 Some of history’s most famous figures—from Cleopatra to Napoleon—also used leech therapy.

Strange sidebar: It is rumored that leeches can be blamed for Napoleon’s loss at the Battle of Waterloo. At the time of the battle, he was suffering from a bad case of hemorrhoids—horseback riding, no thank you. He typically used leeches to relieve his pain in the a**, but when no leeches could be found, his doctor resorted to an opium tincture, leaving little Napoleon down and out!

Sucking into this Century

Believe it or not, leeches are still used today!

In 2004, the FDA approved leeches as medical devices, used to remove blood from congested wounds (good news for hospital staff, leeches used today are farmed, rather than collected!). They are also a secret weapon in the bizarre beauty trend of leech facials, popular with Victoria Secret model Miranda Kerr, who keeps her bloodsuckers as pets in her koi pond after treatment!

Today, as few as five private practice doctors practice leech therapy in the U.S. Dr. Nidia Diaz, founder of Beyond Wellness and world expert in hirudotherapy is one of the select few.

To see Dr. Diaz at work, giving Ripley’s Researcher Sabrina Sieck a leech facial, catch out the latest episode of Ripley’s Cool Stuff Strange Things on YouTube. From blood to it peeing on our host twice, this episode is not for the faint of heart!

Previous post A Super Bowl Showdown: Pat the Patriot vs. Swoop the Eagle! Which Mascot Would Win?