Motordromes Pitted Daredevils Against Lions And The Wall Of Death

It was really "ride or die."

Today, Motordromes, circular board racing tracks to put the popularity, speed, and power of motorcycles on the map, are nearly extinct. There are only about three left in the United States, but their history certainly still intrigues… 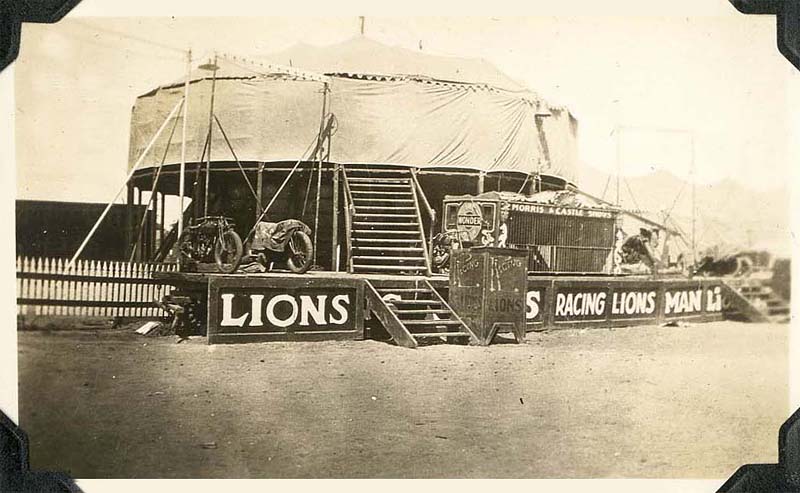 Already putting their lives on the line, some stunt riders in the 1930s upped the ante, adding an additional element of thrill with living, breathing, lions! They called it the “Race For Life,” as these lions were deliberately released to charge after speeding bikes, trying to tackle them and swat at them with their massive paws as if they were prey.

If that wasn’t enough, some riders trained lions to sit in specially built sidecars during their races. These guys were going about 80 miles per hour around an almost perpendicular wall with these big cats by their side! 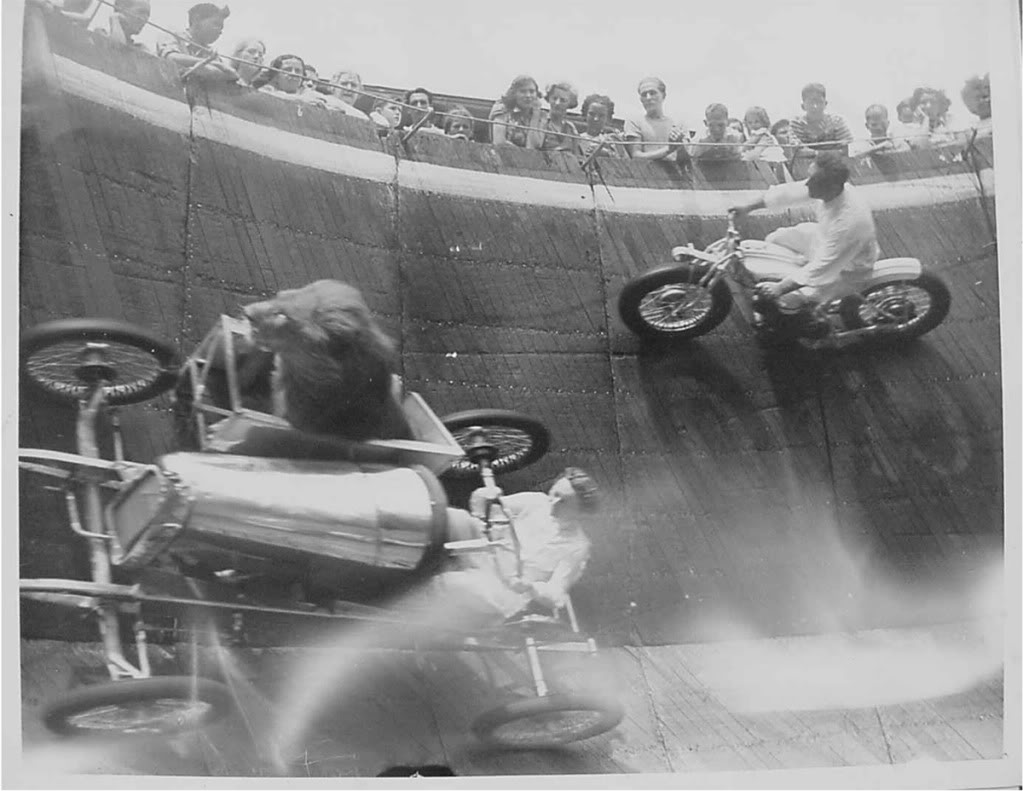 This additional element of danger proved fatal (or near fatal) on numerous occasions: 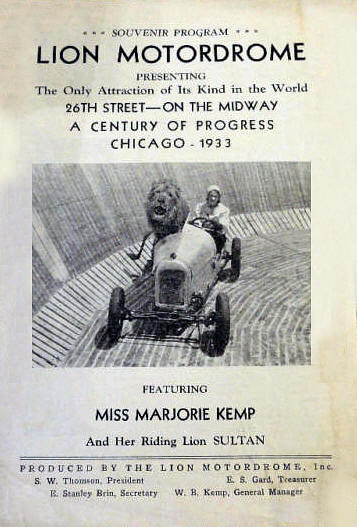 Next post Thieves Make Off With $100,000 In Ramen Noodles

Previous post Dive Into This Aquatic Dreambox Made Entirely From Paper