A Pride of Lions Ate a Would-be Poacher 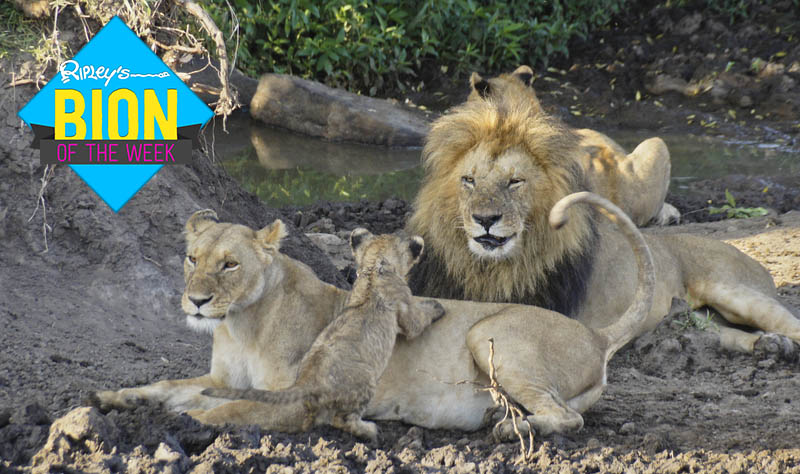 [December 11-17th, 2018] A pride of lions get revenge on a poacher, a lonely frog looks for love, a dog returns home after 10 years, and an adventurer re-discovers the real Beauty and the Beast!

The town of Kurri Kurri in Australia is laying claim to the title of “home of the mullet.” To start things off right, they’re holding a competition for the best everyday mullet, best grubby mullet, and best lady’s mullet. The best out of over 50 entrants will represent the best of the iconic “business in the front, party in the back” hairstyle. Participants will be judged on style and stage presence.

A reminder that Valentine’s Day is also Singles Awareness Day, workers at the Cochabamba Natural History Museum put out a plea to find a mate for their lonely Bolivian water frog. Highly endangered, the museum has been searching for a female frog for over 10 years. They say that if his quest for love fails, they may have to turn to cloning in order to protect the species.

Dog Back From the Dead

Abby, a black lab, wandered away from her Pittsburg owner’s home in 2008. After a long search, they eventually stopped looking, assuming their dog had sadly passed away. Ten years later, they got a call from the animal shelter saying they had their dog. Abby settled right back into her family as though she had never left, though her decade of adventure remains a mystery. 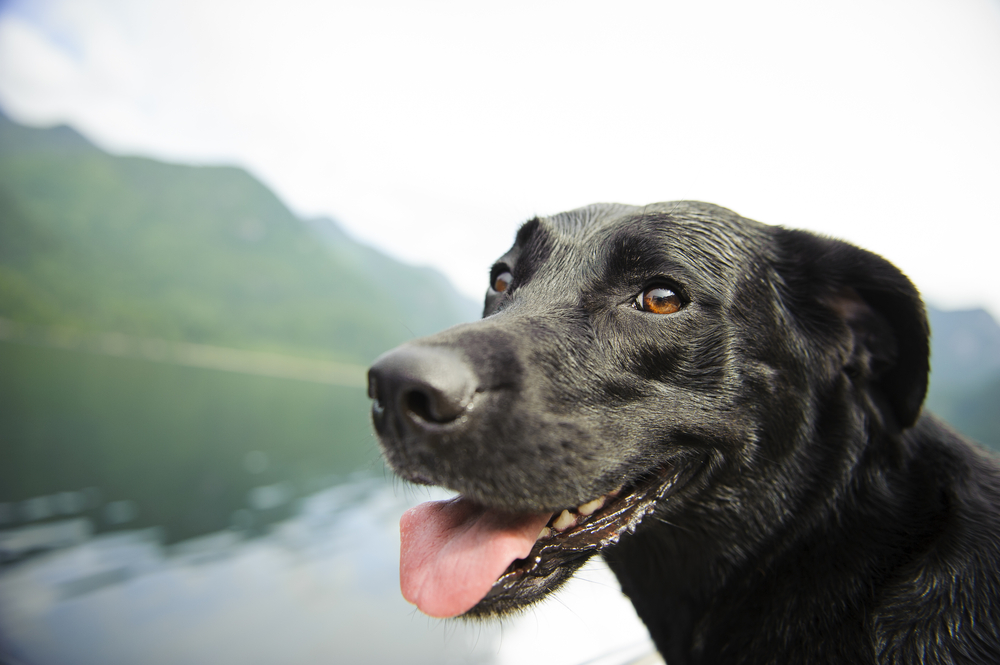 Dubbed the “female Indiana Jones” Alison Teal re-traced the steps of Pedro Gonzalez, a sufferer of hypertrichosis—which results in a fur-covered body—who was taken to France and was happily married. Many believe his real-life to have inspired the Beauty and the Beast fairytale.

In South Africa’s Kruger National Park, a group of lions have taken revenge on a big cat poacher. The ferocious felines ate the would be cat-killer, much like the Tsavo Man-eaters we covered earlier this week. Poisoned lions with their paws cut off had been recently found in the area, but this group of lions got the better of the poacher, eating nearly all of him. 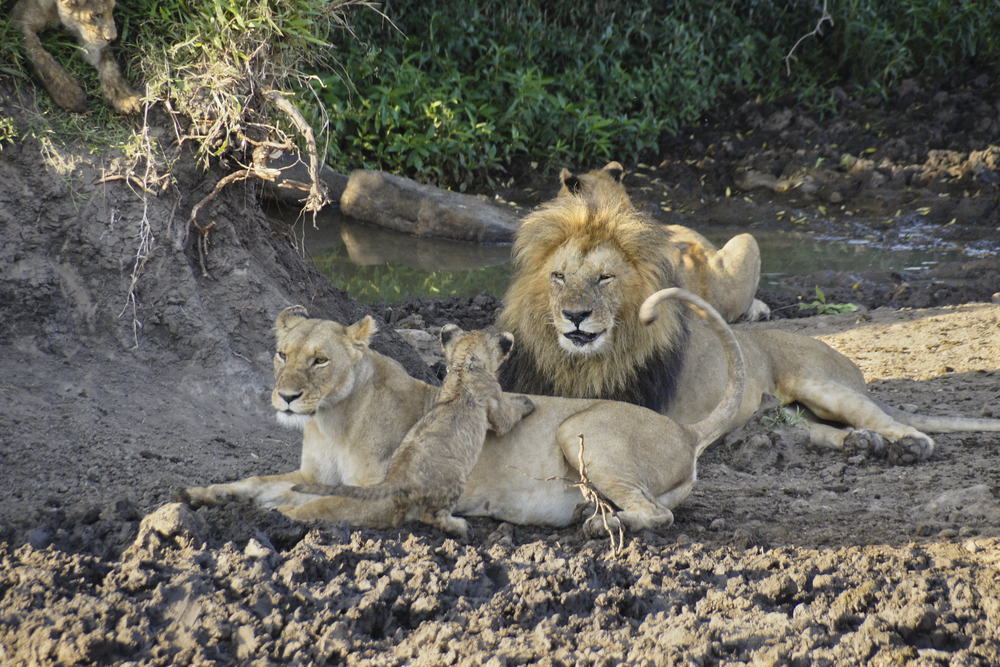 Previous post Yellowstone's Volcano Could Wipe Us Out! What the Yell?!