Loving Doggos May Be Hereditary

The only person guaranteed to love your dog as much as you is your identical twin. 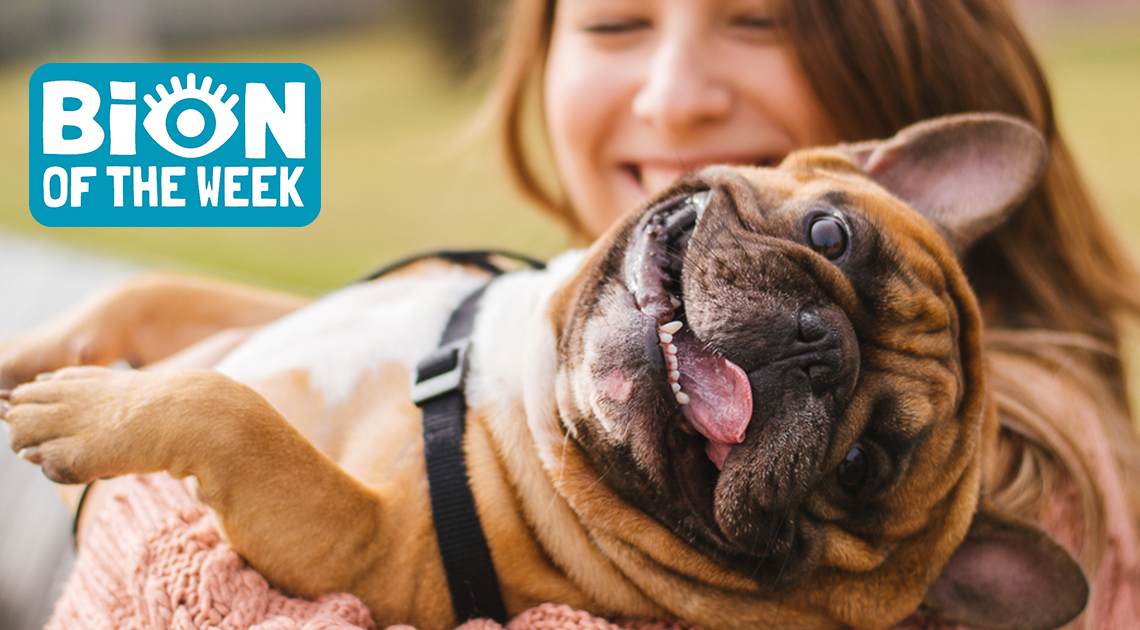 [May 19-25th, 2019] Genetic affection for puppers, wildly expensive pizza grease, America’s last slave ship, and the rest of the week’s weird news from Ripley’s Believe It or Not!

According to a study by researchers at Uppsala University, your love for dogs may be dependent on your genes. By looking at the behaviors of 35,035 pairs of twins, they determined that genetic makeup has a great influence on whether someone chooses to get a canine companion or not and that the benefits of having a dog are heightened among those people. 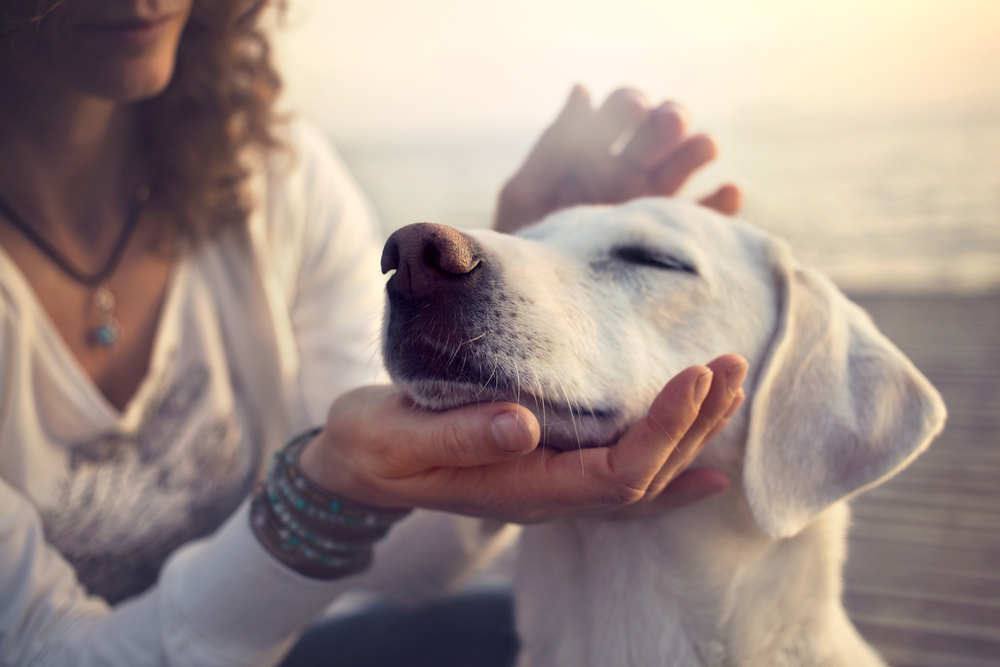 A dirty paper plate from 1990 sold at Julien’s Auctions for a staggering $22,400! Nirvana front man Kurt Cobain ate a slice of pizza off it before a performance at the 9:30 Club in Washington, D.C. Not only were bidders giddy to own a piece of the musician’s leftover pizza grease, but they also wanted it for the hand-written set list scribbled by Cobain on the back. 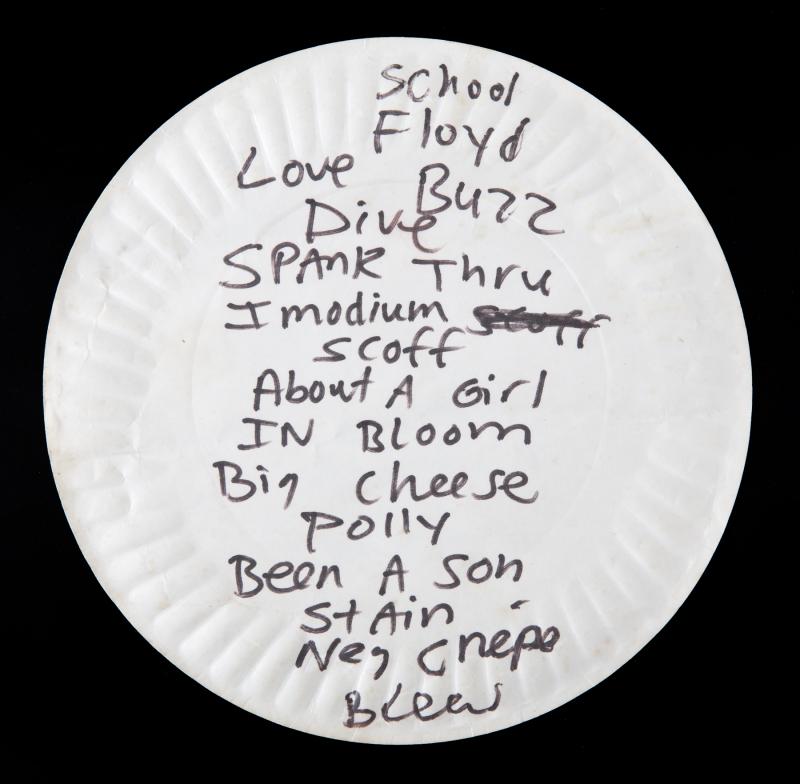 Even after the United States banned the kidnapping of people from Africa to bring to America as slaves, smugglers continued to bring ships full of people into the deep south. In 1860, the Clotilda landed in Mobile, Alabama, with 110 captured slaves. To hide the evidence of their journey, they burned the ship—the last slave trading ship in America. Two years later, the Civil War began, eventually leading to the abolition of slavery and freedom for those brought over. Now, early 160 years later, archaeologists have found the burned remains of the Clotilda. 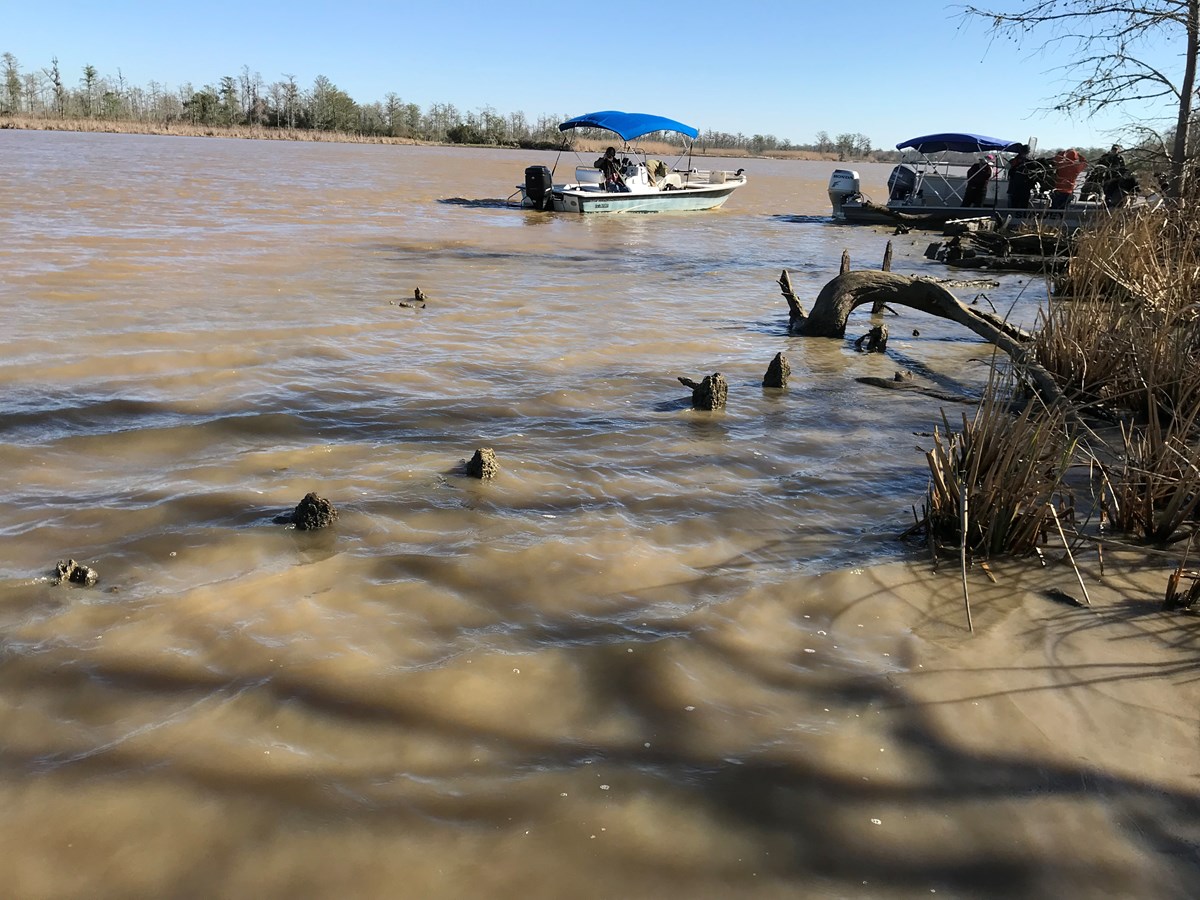 12-Mile Island, near where the Clotilda was found./National Parks Service

Researchers in Italy demonstrated the power of their HyQReal walking robot by having the robo-dog pull a three-ton plane cabled to its back. Ripley’s is no stranger plane-pulling feats of strengths—Kevin Fast pulled a jumbo jet weighing over 200 tons—but for the diminutive robot standing just four feet long and three feet tall to pull off such a feat is impressive. Furthermore, the robo-dog relied on its own onboard power and balancing intelligence.

When workers at the Parry Creek Farm in Western Australia saw a python looking bloated and acting strangely, they decided to relocate it to a less populated area. After moving the 13-foot python, however, it lost its lunch, vomiting up a slightly smaller python.