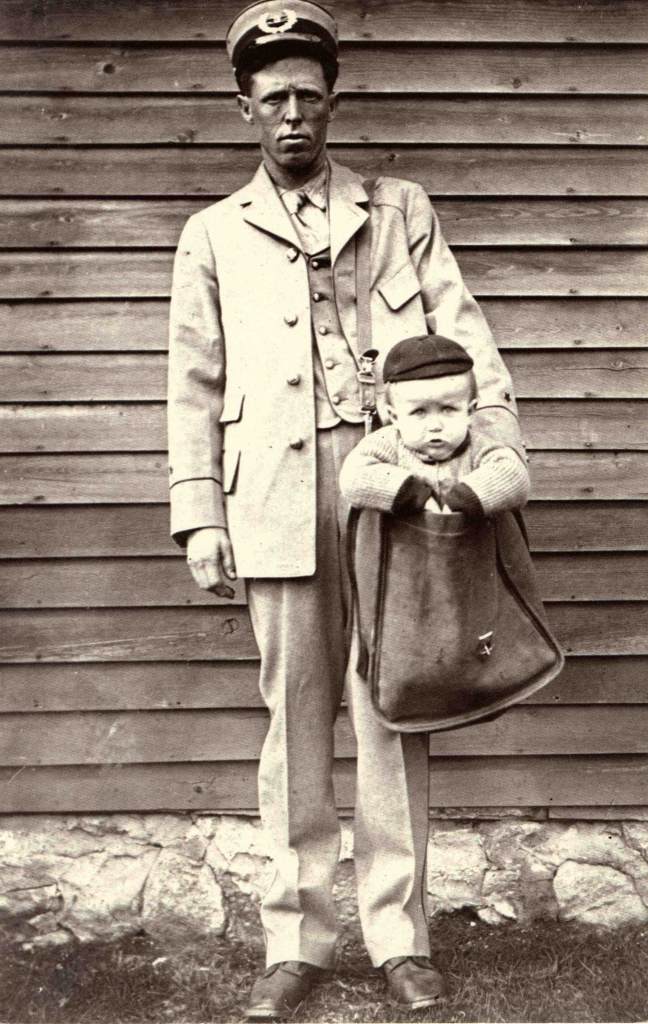 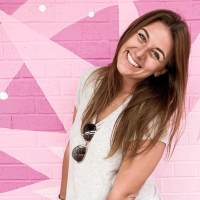 About the Author Steph Distasio