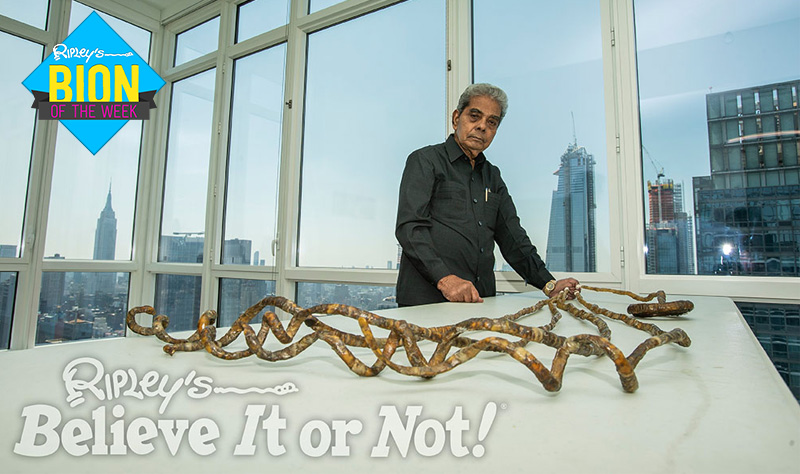 [July 8-14th, 2018] Encouragement to eat bugs, a woman accidentally steals a car, and the man with the longest fingernails gets a manicure.

Eat Bugs To Save Trees

Local officials in the Zhejiang Province in China have come up with a new way to keep pesky insects from eating the public greenery. They’ve begun encouraging locals to eat cicadas. They hope people get a taste for the bug and can successfully cull their numbers enough to keep the pests from killing trees and shrubs on public lands. 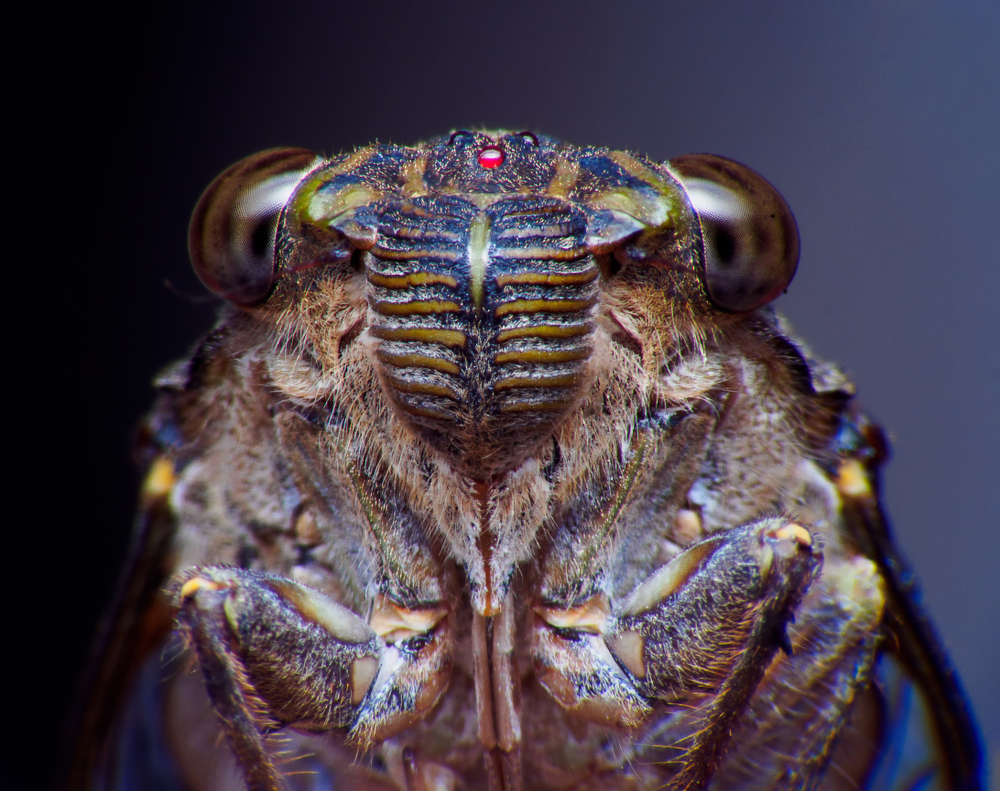 According to the Cornwall Community Police, a woman in Ontario accidentally stole a car for two weeks. After driving around the stolen Infiniti QX50 without incident it was a car rental salesperson that caught the elderly criminal. Apparently, she has rented a black sedan from him, then driven to. Nearby Walmart to do some shopping. When she came back outside, she just remembered her rental had been black and got in the hatchback—which used a keyless entry remote which the owner had left in the vehicle. 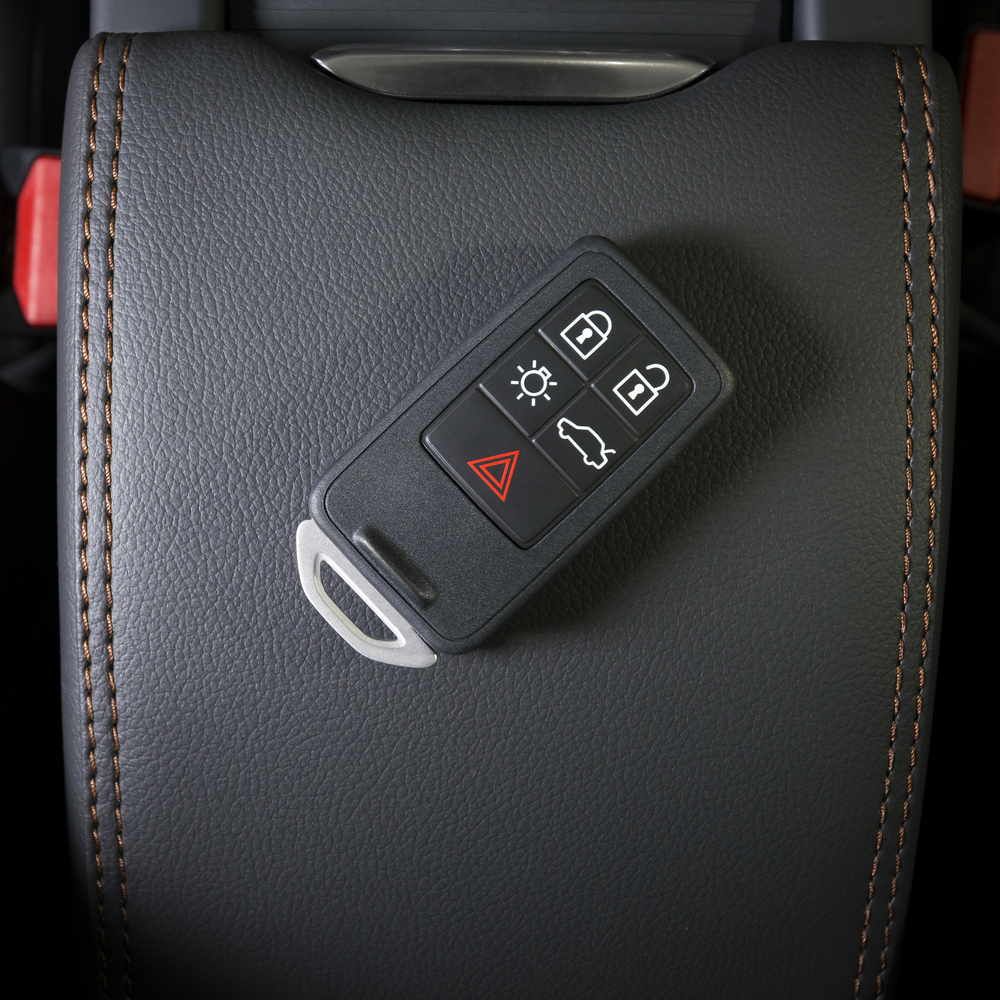 Residents of Almaty, Kazakhstan, are going nuts over a 40-foot squirrel statue erected in the center of the city. Made from straw and wood attached to a wire frame, the curious rodent towers over cars and pedestrians. The artist says its meant to symbolize nature’s role in urban life, but most people seem to think it was a waste of money—costing $67,000!

When the people of Almaty wake up tomorrow they will be confronted by a building-size effigy of a dead-eyed squirrel. Suspect a “Wicker Man a la Kazakh” scenario is unfolding here. What fun! #Kazakhstan pic.twitter.com/brVqGQSjli

Avocados that are five times the size of regular ones have finally made their way out of South Africa. Arriving in Australia, these giant fruits are about the size of a person’s head and weigh over 2.5 pounds. No word yet on whether they’ll be coming to the U.S. anytime soon since farmers have to pay royalties to the original farm.

After growing his fingernails to a staggering 350 inches, Shridhar Chillal of Pune, India, decided it was finally time to trim his fingernails. After 66 years of growth, he’s proud to display them at Ripley’s Believe It or Not! 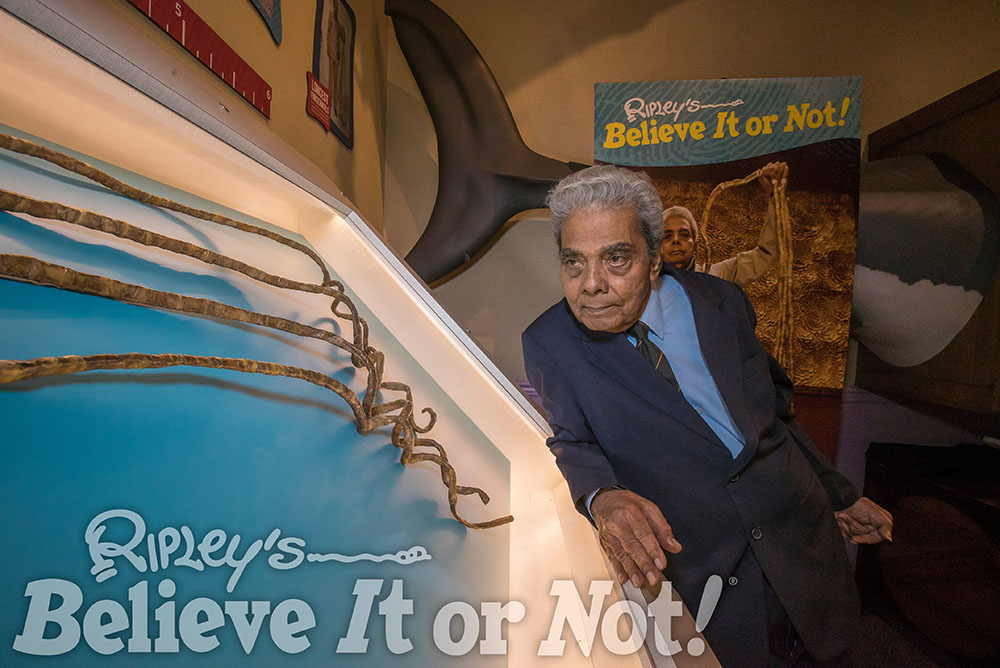 Next post STILL THE ONE: Meet The Biggest Celebrity In Monowi, Nebraska