Radiation therapy can be done at home … right?

Feeling a little sleepy? Maybe sluggish or out of energy? Well … what if you were nuclear-powered? Just strap on this Radium belt and you’ll be filled with vigor and vim in no time (not to mention cancer-causing radiation poisoning) Yes, ok … but what about all that vigor and vim? eh … eh? 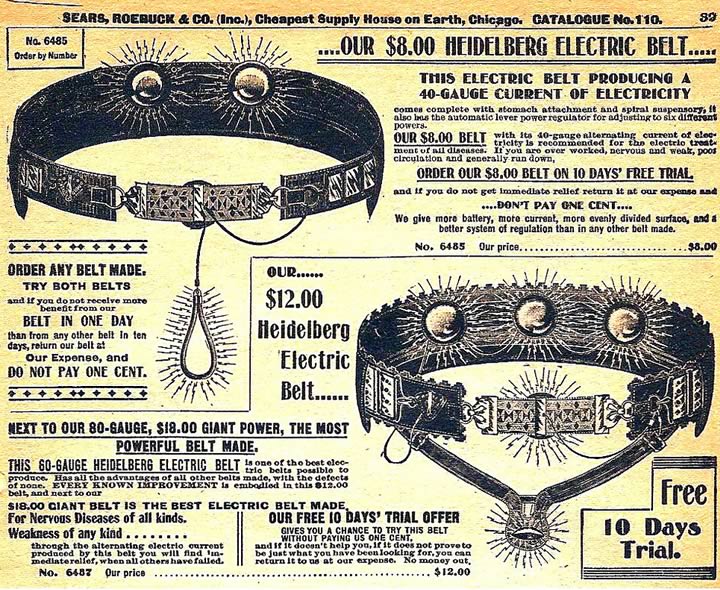 Radium was hailed as a reliable treatment for almost anything anyone could think of: Removing wrinkles? (check!) Low sex drive, baldness, and arthritis? (check, check & CHECK!)

Quacks even sold radioactive toothpaste, promising whiter teeth. In fact, as late as the 1970’s, resorts around the country offered “ailment curing” pools so radioactive that they glowed.

Pretty as they were, spas weren’t the only place for radiated water. Many companies sold at-home kits for irradiating your drinking water at home. Mmmm, refreshing?

Radiation machines were all the rage. You don’t have a belt that’s radioactive? Radium water was to the 1920’s what vitamin water was to our last decade … except for the death toll.

Your Barber-Surgeon Will Bleed You Now … Wait What?

Bloodletting was used as a standard treatment for almost every ailment from antiquity until the late 19th century. Leeches were a slimy alternative to the blood therapy of the time.

Where did these doctors get their medical training? A barber shop?

As a matter of fact barber-surgeons were the most common medical practitioners in medieval Europe. Their qualification? A sharp-bladed razor, duh!

The use of bloodletting was tied to humorism, which has nothing to do with the healing power of laughter, but to a system of medicine centered around balancing the 4 types of body fluids: Blood, phlegm, yellow and black biles … yum! 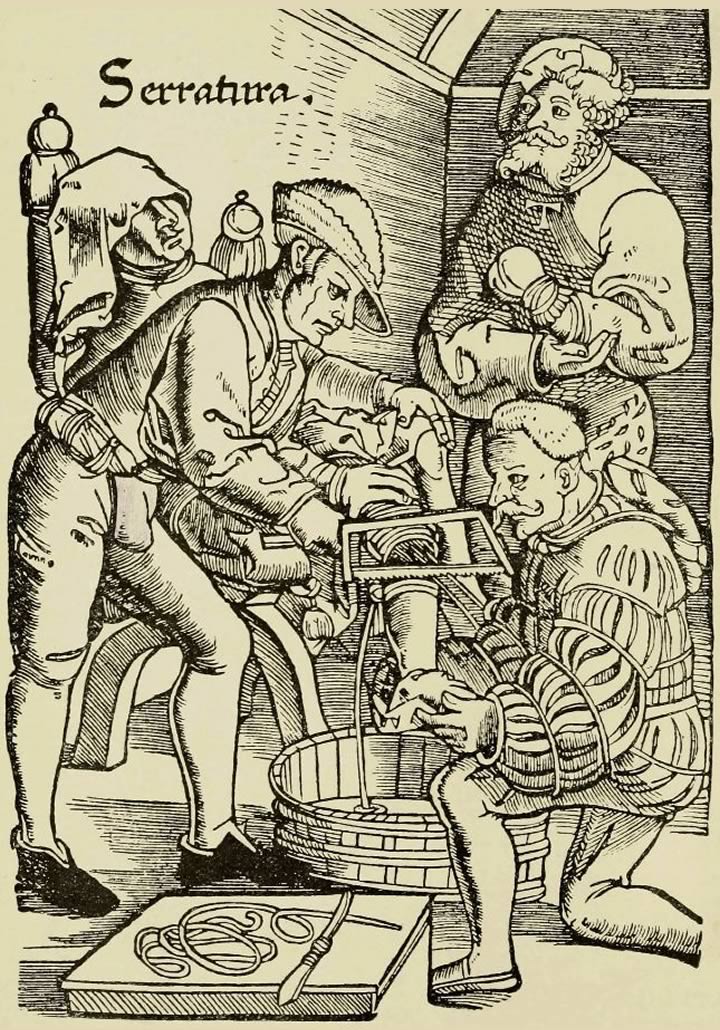 In 1905, there were more than 28,000 patent medicines produced or marketed in the United States. Useless? yep! Expensive? Oh yeah. Hugely popular? You betcha!

One in particular managed to establish a brand name that lasts even to this day. Clark Stanley billed himself as the “Rattlesnake King” and gathered huge crowds by killing actual rattlesnakes while pitching his product.

Snake oil was about 99% mineral oil and 1% beef fat (yum) with traces of red pepper and turpentine to give it a more medicinal smell.

For 50 cents a bottle, you could cure toothaches, neuralgia, ankle sprains and pretty much everything else. Stanley claimed his snake-oil medicine came straight from an Indian medicine man (uh huh)

Having Trouble in Bed? Your Goats Are Not!

In 1917, a Kansas man confided to his doctor that he was suffering from ­impotence. The patient noted that his goats, however, seemed to have all the sexual vitality in the world. 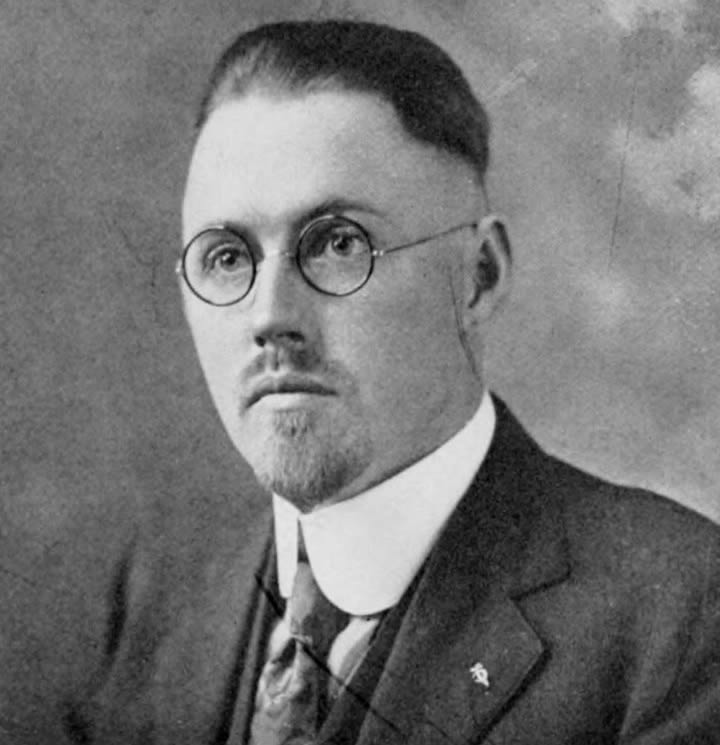 What’s a lifelong fraudster who just bought a medical degree from a mail-order catalog to do with this information?

Dr. John R. Brinkley did the only logical thing … transplant the goats reproductive glands into the man.

I know what you are thinking … sure, ONE stupid guy went thought with it, big deal! And you would be right, except for the more than 16,000 men who also had the procedure done before Dr. Brinkley’s practice was shut down.

The good “doctor” even bought a radio station to to market his message of hope to all men across the nation. That is when goats began screaming … and now you know the rest of that story. Believe It or Not!