A Dog Pays Cash for Treats and Melted Ice For Sale 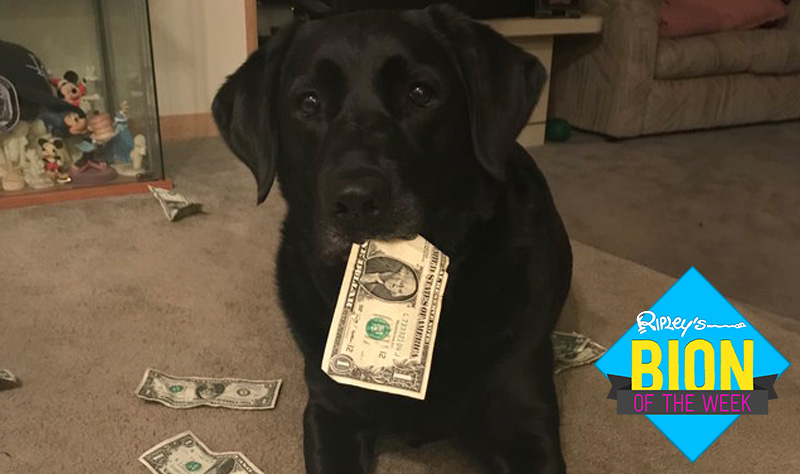 [September 24-30, 2017] A hockey team sells melted ice, a monkey cares for its mummified daughter, and a clever dog learns it can pay cash for treats.

A research team led by the Israel Antiquities Authority recently excavated a 4,000-year-old tomb and made a strange discovery. They found a jar filled with decapitated toads. During this time in the area, people were interred with a “burial kit” which is meant to serve the dead in the afterlife. Researchers, however, are stumped as to what a bunch of headless toads was meant for in the afterlife. 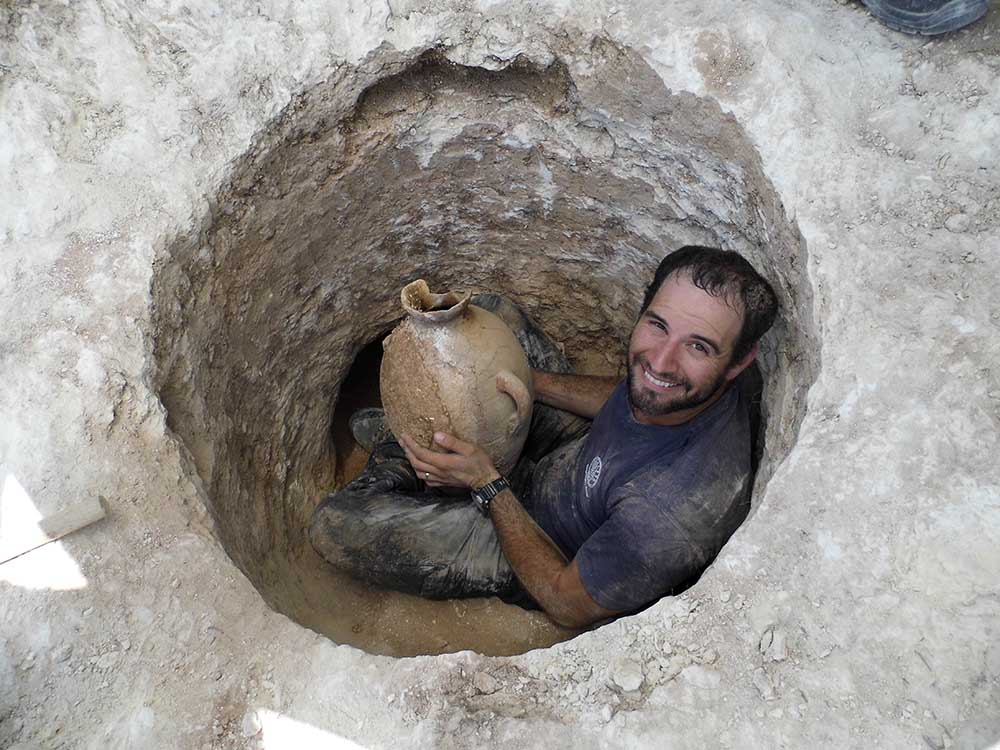 The Detroit Red Wings hockey team has begun selling melted ice from its rink for $85 a vial. The melted ice—otherwise known as water—is being limited to just 3,000. The melted ice commemorates the stadium they’ve been in for 38 years as they move into their new home: Little Ceasar’s Arena. 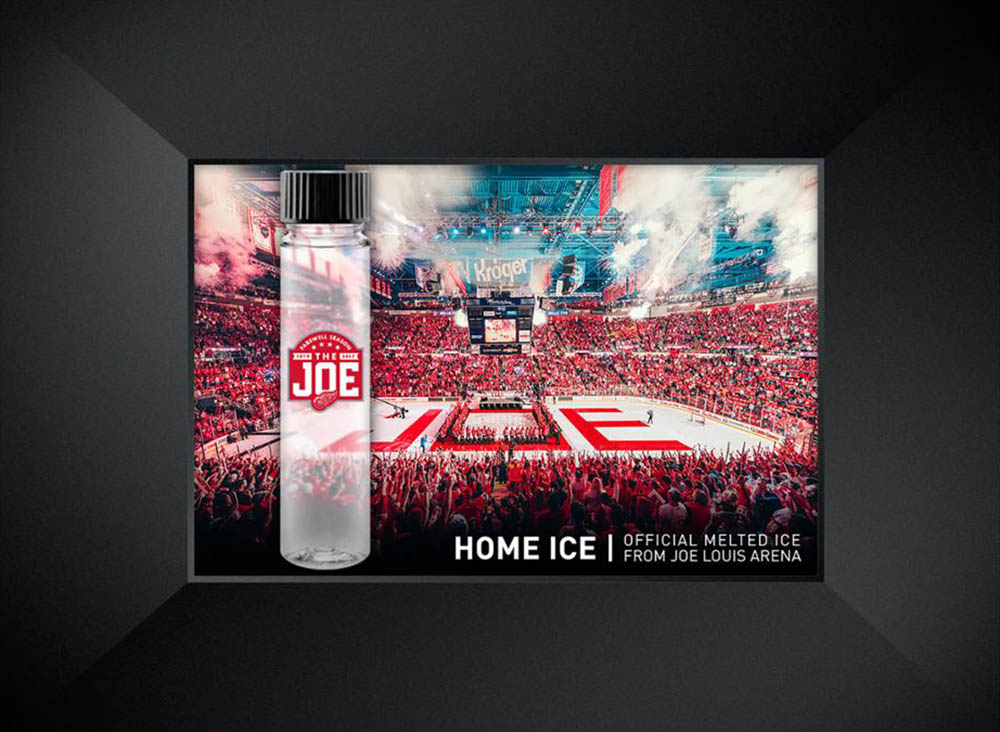 A mother macaque in the Parco Fuanistico dell’Abatino animal sanctuary in Italy was observed carrying around her mummified child for weeks. The child macaque died just four days after being born. As time went on, the remains dried out, eventually losing its fur and skin. Researchers have often observed primates caring for deceased young for a short time, but this macaque was also spotted eating the remains of its child in the third week. This behavior has never been observed before, and puzzles biologists, who point out that macaques are completely vegetarian.

2. Cone from Playset Removed after 40 Years

A man from Preston, England, inhaled a tiny toy traffic cone when he was just seven years old. When his doctor suspected he had a tumor 40 years later, they found the tiny plastic toy. The man admitted to regularly inhaling plastic toys as a kid and was not surprised at all. He suffered no ill effects for decades, and doctors think his throat was able to develop around the object as he grew.

1. Dog Pays for Its Treats With Cash

Holly is a five-year-old dog with a sharp mind for finances. When she was a puppy, she would pull stuff out of her owner’s bag and run around the house. Instead of chasing her, owner Casi Cook bribed Holly with treats. This quickly reinforced the behavior that if Holly wanted treats, all she had to do was give her owner a dollar. Holly is now in love with money, receiving it as gifts from her owner, or just stealing it. Holly reportedly has $87 to her name and has even learned that she can’t use it for anything if it’s ripped. 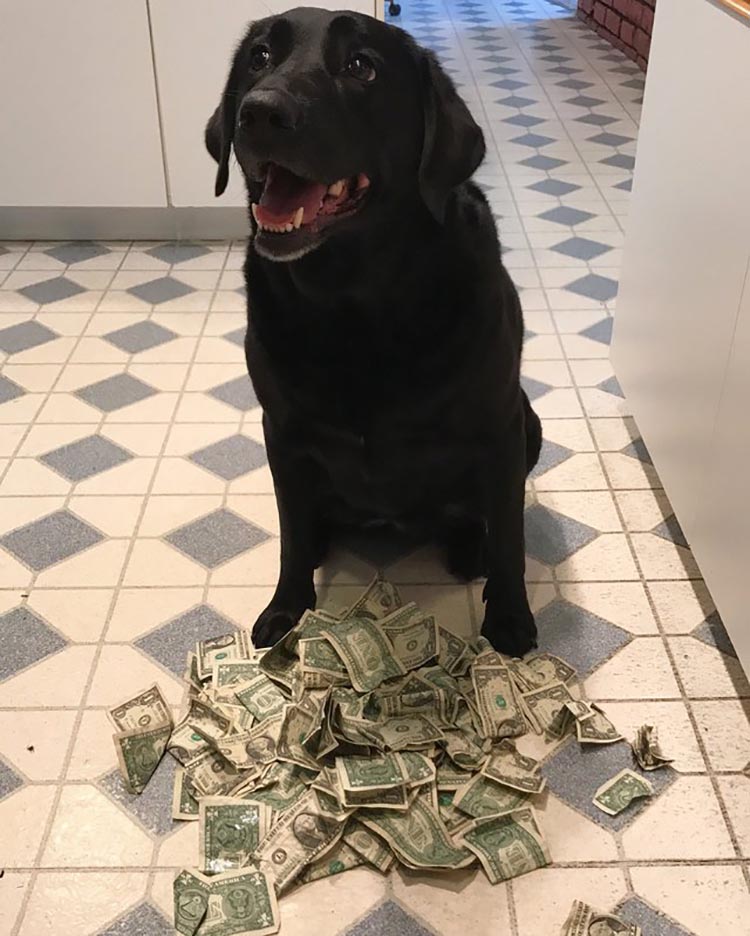