Is It a Worm or Is It a Lizard? It’s the Mexican Mole Lizard! 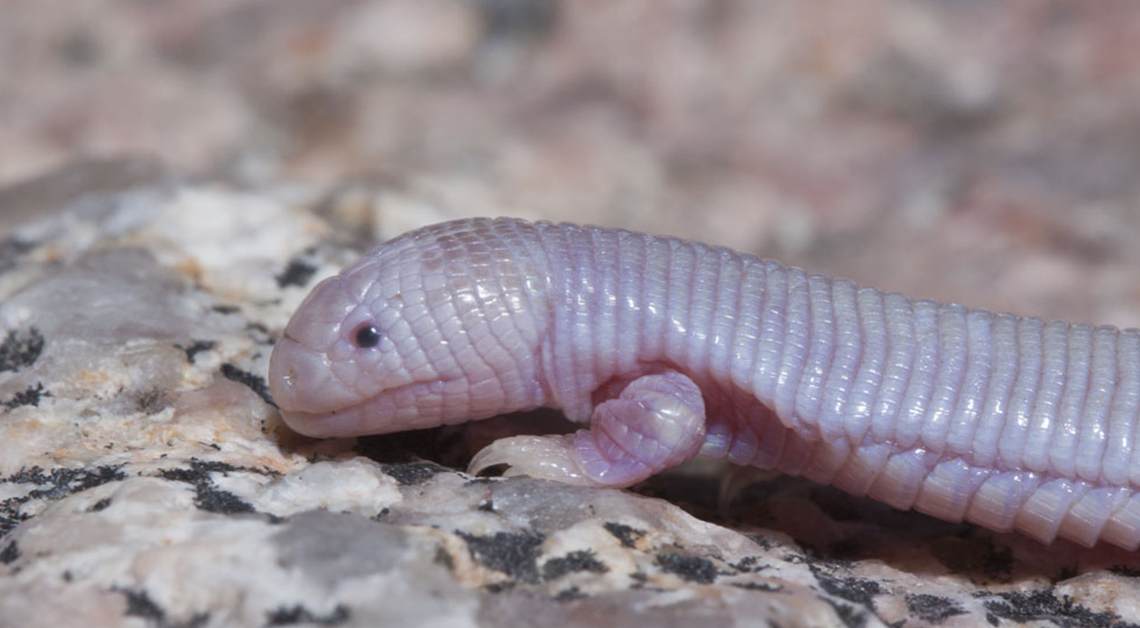 You might confuse this creature with an extremely long earthworm or even a strange form of those insanely cute axolotls, but it is actually the Mexican Mole Lizard. This reptile is neither lizard or worm. The Bipes biporus (the Mexican Mole Lizard) can grow up to 9.4 inches, as long as a strand of thick spaghetti. They live in abundance in southwest Baja California, but you probably won’t see one since it is rarely found above ground. 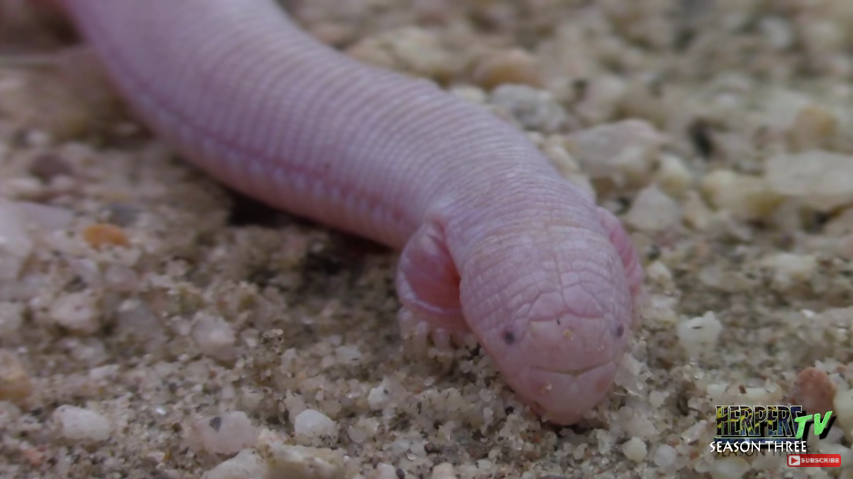 Screenshot from The Reptile Channel – HerpersTV

The Mexican Mole Lizard has inspired a generation of stories and continues to do so. I can’t tell you the countless times my mother told me (and still does) to make sure my toilet seat is closed while I am sleeping because this snake-like creature will come crawling out of it, and somehow manage to wiggle its way into my sheets; however, this can never happen. Remember, they are burrowing creatures, meaning they live underground. Whenever they are above ground, it’s usually caused by torrential downpours. It explains why they are so fair skinned. Since they spend so much time underground, they lack melanin.

The number one threat to the Mexican Mole Lizard? Snakes! Believe it or not, they can self-amputate their tails on command to escape predators. The downside is they can only do this once in their life because their tails don’t regenerate.

Next post Chess Boxing Will Test Your Body and Brain

Previous post John Horwood Was Sentenced to Be Dissected!