The Body of a Girl Found in a Coffin Under House

The body of a girl dubbed Miranda was found encased in a lead and bronze coffin buried under the garage of a San Francisco homeowner. 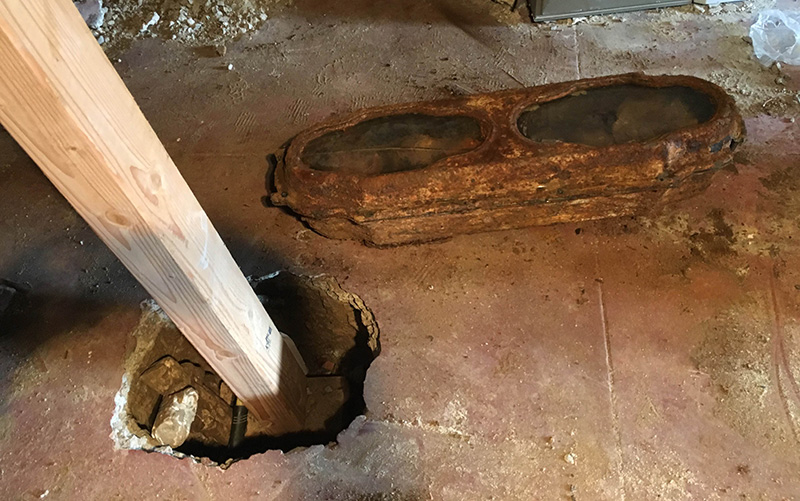 There are certain situations no one expects to find themselves in. Finding an ornate coffin buried under your garage floor is surely one of them. But that’s exactly the circumstances homeowner Ericka Karner found herself in on May 9th when remodelers broke through her concrete floor.

The coffin is lead and bronze with large glass windows looking in. It was so well made and sealed that the body of the young girl encased within it is still recognizable even though it’s estimated that she died 145 years ago. 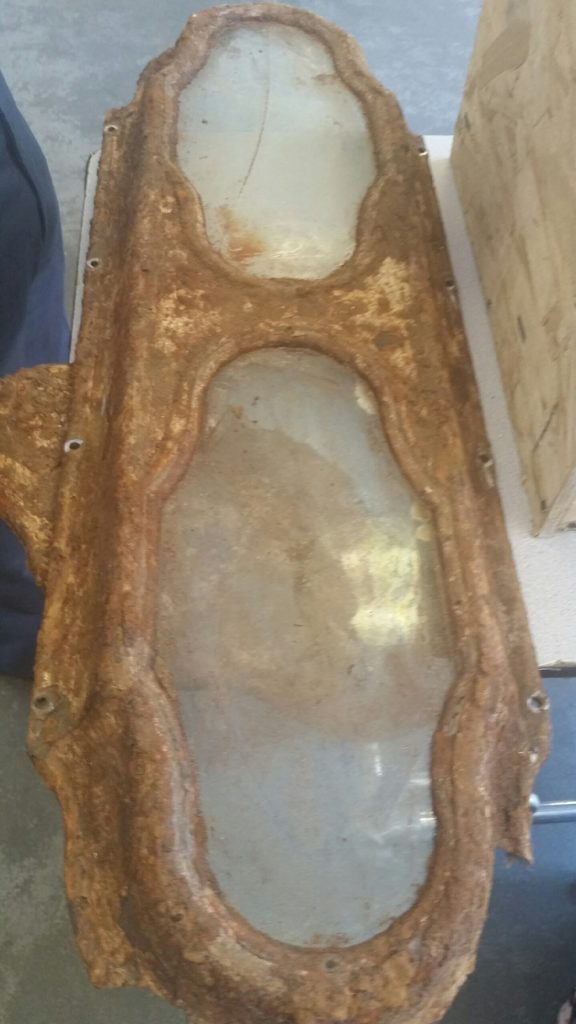 Given how glamorous the coffin is, it’s assumed the girl came from a family of means, but nothing else is known about it. She’s been dubbed Miranda for the time being.

What exactly do you do when you find a coffin and dead body on your property? Kerner did what anyone would and called the undertaker. They quoted her a price of $7,000 to take custody of the body, and she had to go back to the drawing board.

An East Bay archaeological company said that they would take it off her hands for $22,000. I imagine the undertaker’s offer was starting to sound pretty good to her at this point.

It didn’t seem right. I understand if a tree is on your property, that’s your responsibility. But this is different.

As we mentioned in a previous post about the city, San Francisco decided that no one was to be buried there, and all of their dead were shipped off to Colma, CA. Somewhere in the process of those bodies being moved, Miranda got missed.

145 years later, Karner understandably thinks the government should handle the cost of laying her to rest in a more appropriate place than the garage, but the government thinks differently. 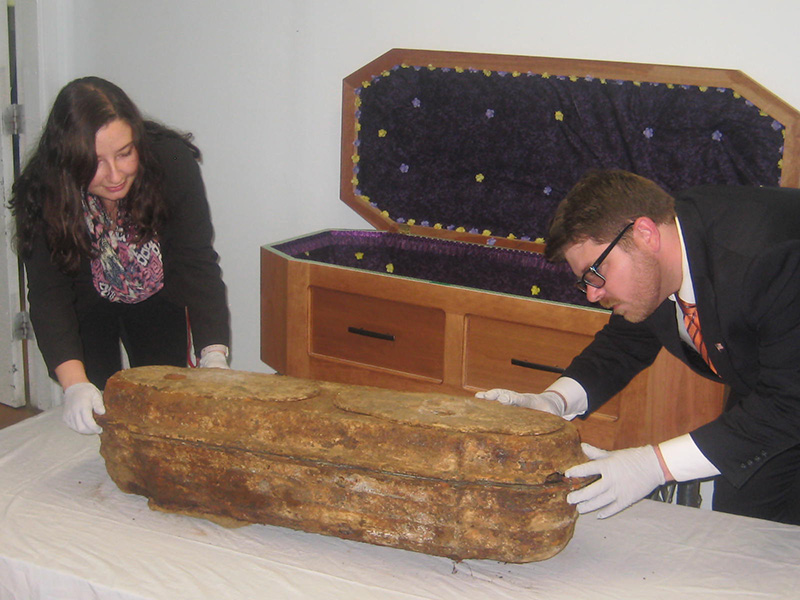 The solution to this conundrum was found in Elissa Davey and her Garden of Innocence charity.

In 1998, Davey read an article about a baby boy whose body was dumped in a trash can, and she couldn’t get the tragedy out of her mind. A month later, she called the coroner to find out what had happened to him and was told that his body hadn’t been claimed yet and would go in an unmarked grave.

When she asked what she could do to ensure that that didn’t happen, the coroner told her to “Show me you have a dignified place to put him.” She did, and from that one selfless act, Garden of Innocence was born.

The charity organizes funerals for children who were abandoned after death.

Davey took on the task of ensuring Miranda would be moved to a grave in Colma.

The ordeal has ended, but it’s lucky that Davey and Garden of Innocence were concerned with doing the right thing. Or else Karner might have had no choice but to bury the coffin in the backyard and call it a day. 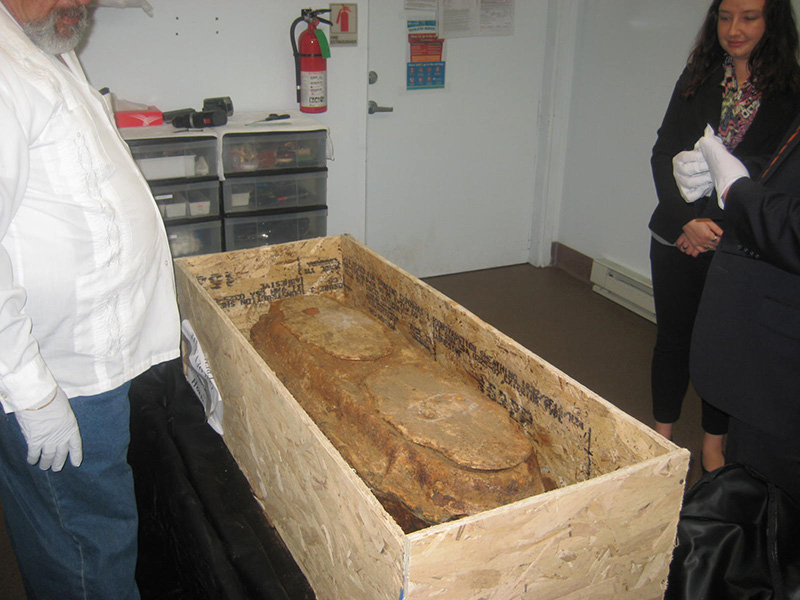