Tucked away in the forests of Knaresborough, England: Is this mystery the work of a witchy soothsayer or simply a natural phenomenon? 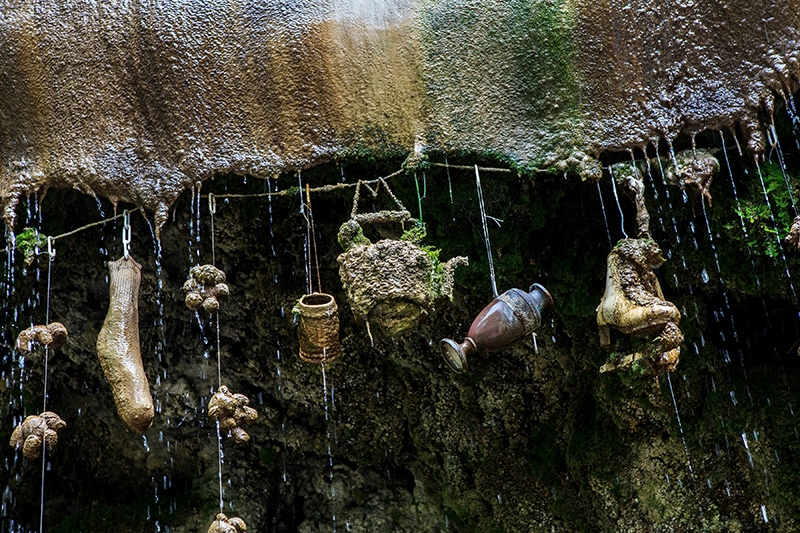 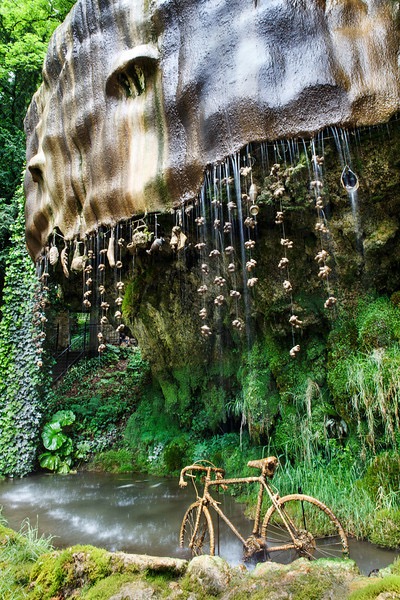 The Lore and the Science

Decorated with teddy bears, bicycles, and other souvenirs, Mother Shipton’s petrifying well is thought to have an unusual quality—it can turn objects to stone!

According to lore, Mother Shipton was born Ursula Southhell in 1488, in a Knaresborough, England, cave. She was said to be a witch and an oracle, associated with many tragic events in the area and predicting, in prose, the horrors that were to doom the Tudor reign. She is to blame for bewitching the well.

The well’s petrifying properties can also be explained by modern science. When the well water flows over objects, its unusually high mineral content hardens them—much like the way stalactites and stalagmites form in caves. Astoundingly, objects are hardened in just three to five months!
Buy Unlock the Weird

Despite science, Mother Shipton may still have some credibility…

The first publication of her prophecies, which appeared in 1641, eighty years after her death, contained a number of predictions—some all too accurate: 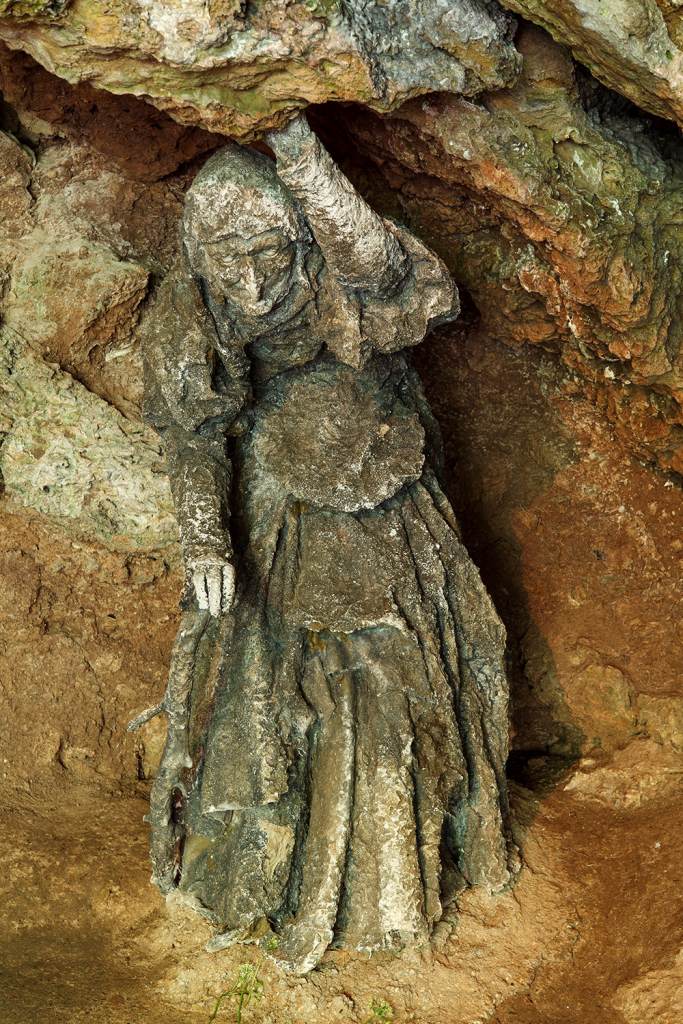 Next post The My Believe it Or Not! Moment Contest Draws to a Close